That’s the message to Gannett CEO Mike Reed on the subject of unpaid overtime at the nation’s biggest news chain.

We launched an investigation after members first tweeted about the practice inside Gannett and a top editor tweeted, “Every business exploits the young – it’s called gaining experience, and I don’t regret it one bit.” He later added, “Prove yourself and they’ll pay you.”

In my email to Reed, I let him know about the investigation and urged him to launch his own investigation, end the culture of exploitation and agree to the common-sense contract proposals advanced by journalists at Gannett.

END_OF_DOCUMENT_TOKEN_TO_BE_REPLACED 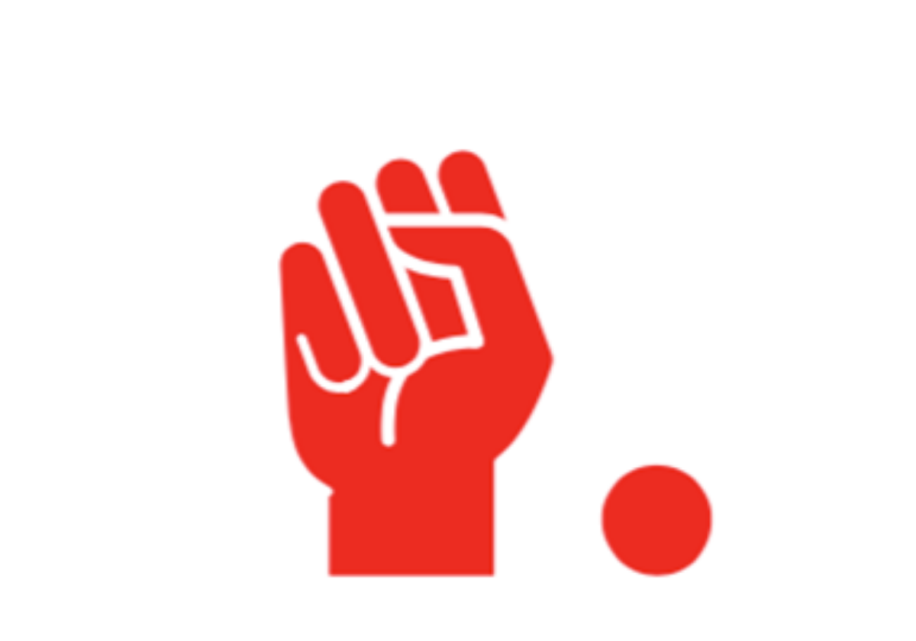 Workers at the online petition company Change.org in Canada and the U.S. are unionizing in a cross-border campaign, with the Canadian contingent joining CWA Canada — an arm of the Guild — and the U.S. group joining CWA Local 9410.

END_OF_DOCUMENT_TOKEN_TO_BE_REPLACED

Comedy educators at The Second City in Toronto, Canada, voted 99-2 to unionize on Thursday in 24-hour electronic voting supervised by the Ontario Labour Relations Board. The new unit will be called the Association of International Comedy Educators (AICE), a part of CWA Canada, which is part of The NewsGuild-CWA.

END_OF_DOCUMENT_TOKEN_TO_BE_REPLACED

Comedy educators at The Second City in the U.S. and Canada announced Tuesday that they are unionizing, with the Canadian contingent joining CWA Canada, which is part of The NewsGuild-CWA.

END_OF_DOCUMENT_TOKEN_TO_BE_REPLACED

May 22, 2018 – CWA Canada is stepping up its efforts to protect press freedom in response to a spate of government intrusions on news organizations.

The union is part of a coalition challenging a “production order” issued by the Royal Canadian Mounted Police (RCMP) and upheld by the Ontario Court of Appeal that requires VICE reporter Ben Makuch to hand over all communication between him and an alleged terrorist. The coalition, which has been granted “intervenor status” in the case, includes Reporters Without Borders (RSF), Index on Censorship and the Committee to Protect Journalists. END_OF_DOCUMENT_TOKEN_TO_BE_REPLACED

September 2017 – “It was an endurance test of almost 19 months, but the Halifax Typographical Union stood its ground on the key issue of job security.”