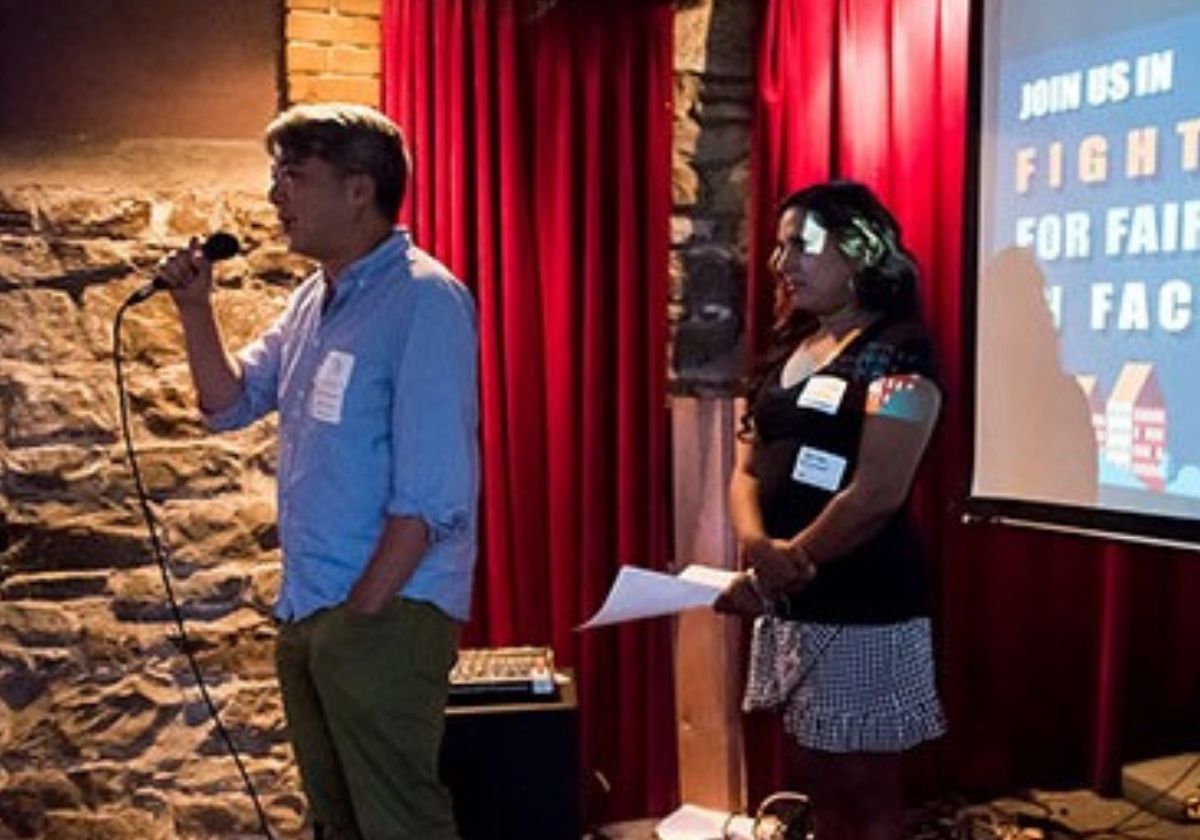 Hundreds of current and former workers at “factual TV” company Cineflix will share $2.5 million in a deal to settle a class action lawsuit negotiated by CWA-Canada, The NewsGuild’s Canadian affiliate, and IATSE Canada. (“Factual TV” is known in the U.S. as “reality TV.”)

The suit was brought for years of unpaid overtime, vacation pay, and holiday premiums. The settlement follows three years of negotiations between the company, law firm Cavalluzzo LLP, and CWA Canada and IATSE (International Alliance of Theatrical Stage Employees).

Cineflix had a choice between paying $2.5 million or paying $1 million and signing a collective bargaining agreement with the unions. The company informed Cavalluzzo last week that it had chosen the first option and the money has been placed in trust to pay workers.

The settlement does not prevent Cineflix workers from forming a union and negotiating a contract. A draft collective agreement would have meant a slew of improvements, including to wages, benefits, and work hours.

Anna Bourque, who was the representative plaintiff in the class action case, said the settlement is a win-win for workers.

“I think it could actually be the best result for all workers. Cineflix decided to pay $2.5 million to all the people in the class action, none of which hinders the Cineflix workers from organizing, unionizing, and getting a collective agreement anyway.”

CWA Canada has been running a Fairness in Factual campaign for six years in an effort to bring fair working conditions to the industry, which has been called the “Wild West” of the entertainment world. IATSE joined the campaign in 2019, with the formation of the Factual Television Joint Council.

IATSE, North America’s largest entertainment union, represents factual / reality workers in the United States and more than 30,000 in Canada, the majority of them in scripted TV.