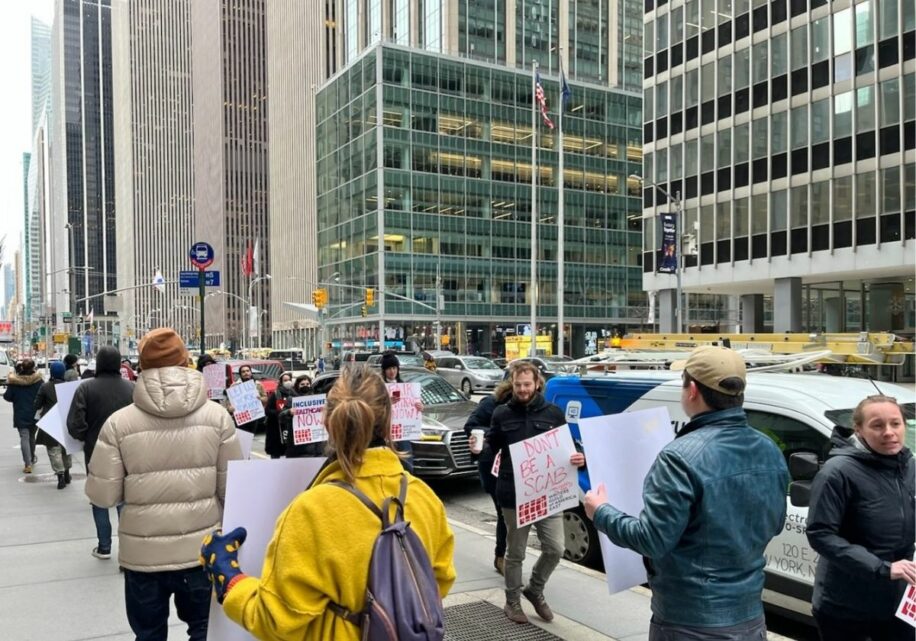 March 3, 2022: The NewsGuild-CWA sent a message of solidarity to the striking workers at Gizmodo, Jalopnik, Jezebel, Kotaku, Lifehacker and The Root, who are members of GMG Union and the Writers Guild of America (East).

END_OF_DOCUMENT_TOKEN_TO_BE_REPLACED

Unionized workers at media outlets owned by GateHouse Media and Digital First Media (DFM) will mark World Press Freedom Day – May 3 – by sending a message to their employers: “Democracy Depends on Journalism: Invest in Us.”

END_OF_DOCUMENT_TOKEN_TO_BE_REPLACED

THE now world-renowned photojournalists at the St. Louis Post-Dispatch, the gifted Buffalo News editorial cartoonist Adam Zyglis and a New York Times reporter, Eric Lipton, who would have made Heywood Broun proud, are among the Guild winners who, as of Monday afternoon, are also Pulitzer Prize winners.

They are joined by scores of Guild members whose newsrooms won Pulitzers for their collective work in the areas of breaking news (The Seattle Times staff); investigative reporting (The Wall Street Journal staff); and international reporting (The New York Times staff).  END_OF_DOCUMENT_TOKEN_TO_BE_REPLACED 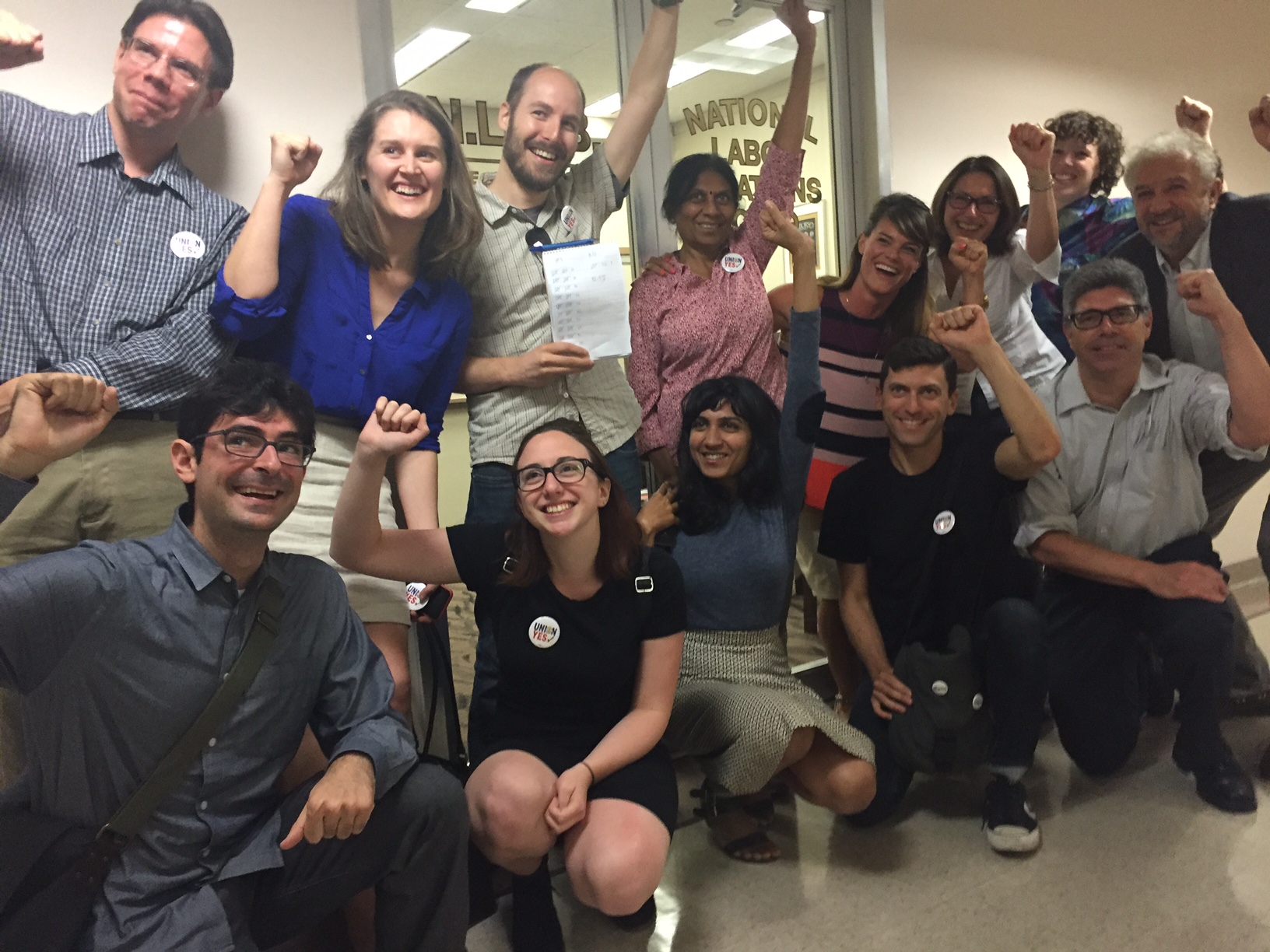