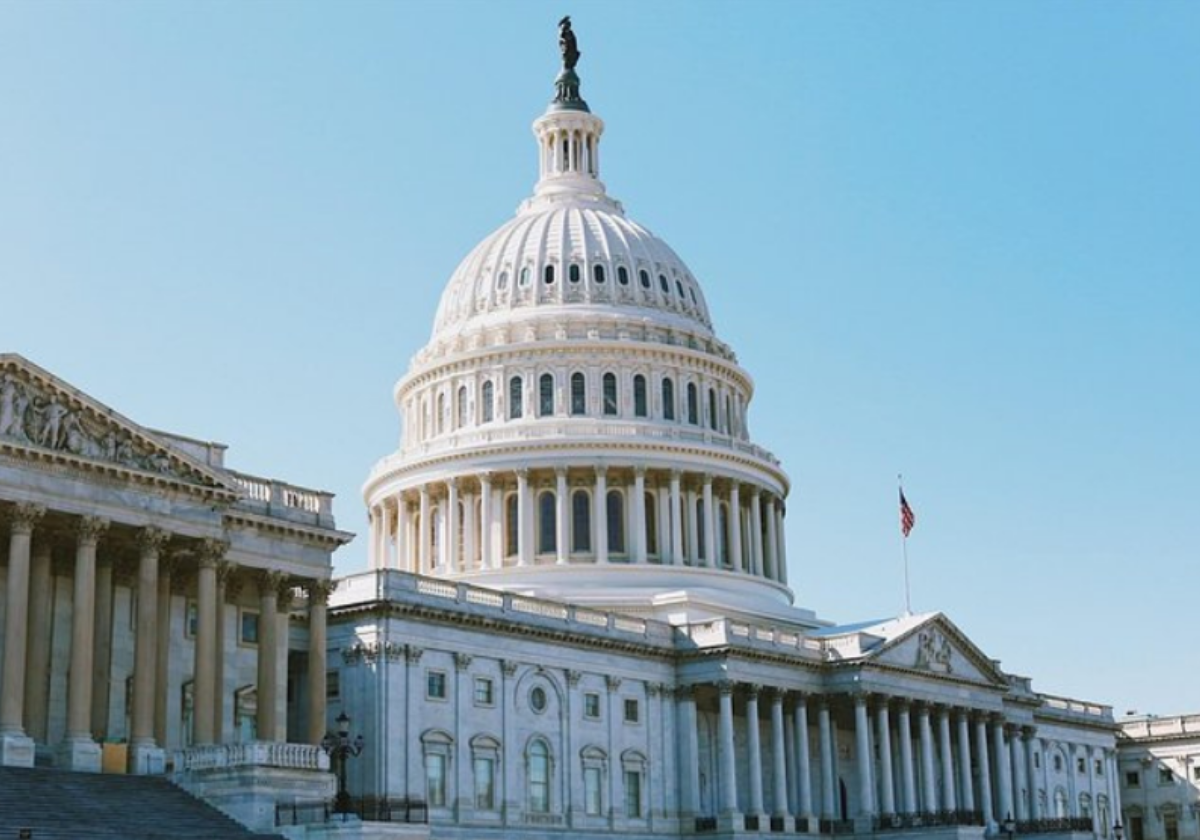 Leaders of The NewsGuild-CWA, the largest union of journalists and media workers in the U.S., reiterated their concern over the Journalism Competition and Preservation Act (JCPA) and called on Congress to make sure labor protections and nonprofit newsrooms were part of any deal. The Guild also denounced Meta’s threat Monday to withdraw our members’ journalism from Facebook as a strong-arm tactic to avoid regulation.

The Guild represents about 17,000 media workers at more than 220 media organizations, from the New York Times, Washington Post and Philadelphia Inquirer to the Idaho Statesman, Arizona Republic and St. Louis Post-Dispatch. Much of the news industry has been consolidated in the past several years under chains controlled by hedge funds like Alden Global Capital (MediaNews Group/Digital First Media and recently Tribune Publishing), Fortress Investment Group (Gannett), and Chatham Asset Management (McClatchy). The Guild also represents journalists at not-for-profit controlled newsrooms such as the Center for Public Integrity, VT Digger and the Philadelphia Inquirer.

Amid reports that the JCPA has been attached to “must-pass” year-end legislation, America’s journalists ask Congress to boost protections for journalists in the bill and to include nonprofit publishers before passage.

“We urge Congress to adopt language from the bill’s House version ensuring that revenue will go to hiring and retaining local journalists and that there is public transparency on how much money these publishers get,” said The NewsGuild-CWA president Jon Schleuss. “Many local journalism startups are nonprofits and we strongly urge their inclusion into the JCPA.”

The bill would give news publishers an antitrust exemption allowing them to collectively bargain fees out of Facebook and Google for benefitting from our members’ news stories. Antitrust experts supporting the bill argue that the digital giants have denied digital publishers a proper share of digital revenue.

The NewsGuild-CWA, the nation’s largest union of local journalists, has not taken a position of supporting or opposing the bill, pushing for changes that would protect journalists from predatory corporate owners in the highly consolidated news sector. The NewsGuild-CWA would support the House’s version of JCPA, which includes a requirement that 70% of revenues from negotiations be spent on journalists and includes nonprofit publishers in negotiations. The House version also forces transparency to make sure the public — and working journalists — know how much money each publisher receives and that a majority of the money is being spent on journalism jobs.

“The economics of digital news publishing are incredibly difficult, and platforms like Facebook and Google have shown little willingness to meaningfully support quality news coverage in the communities where they have profited from displacing ad-supported local publishers,” said Matt Pearce, president Media Guild of the West, a NewsGuild-CWA local representing journalists in Southern California, Arizona and Texas.

“However, as a union of journalists, our members also know it’s not good enough to simply say that Big Tech is bad and that news publishers are good,” Pearce said. “With the retreat of local ownership, much of the local news industry has now been overrun with Wall Street-owned chains that have plundered local newsrooms. A requirement that 70% of JCPA revenues go to local journalism jobs would help ensure that JCPA’s promised influx of cash from digital advertising wouldn’t immediately evaporate in the hands of the news industry’s most exploitative and shameless for-profit employers.”

Alden Global Capital is the hedge fund owner of a couple of news chains and is known for gutting newsrooms. The hedge fund was investigated by the Department of Labor for improperly investing its employees’ retirement plans in its own funds. Alden is also responsible for the bankruptcies at Fred’s Pharmacies and Payless shoes. Alden bought Tribune Publishing in 2021 and forced out hundreds of journalists at the Baltimore Sun, Chicago Tribune and many other newsrooms. Now Alden is buying up mobile home parks, jacking up rents, cutting utilities and forcing lower-income residents from their homes. The hedge fund is financing this operation at least partially through a shell company called Tribune 2 Finance 1 LLC, raising eyebrows that it is investing money from its news operations to buy up the mobile home parks.

Gannett, another large chain, has rivaled Alden in gutting newsrooms and depriving communities of the news they deserve. Under current Chair/CEO Mike Reed, Gannett has bought dozens of news companies, only to assume more debt, issue dividends and cut the workforce. Since GateHouse purchased Gannett and assumed its name in November 2019, it will have cut over half its workforce by the end of this year. Meanwhile, Mr. Reed’s compensation grew to an astonishing $7.7 million in 2021 and the company authorized a $100 million stock buyback program earlier this year. Gannett has used its large collection of newsrooms to publish dozens of opinion pieces begging Congress to pass the JCPA, while it continues to fight its own journalists.

McClatchy, another news chain owned by a hedge fund, has also engaged in illegal behavior. It has bargained in bad faith and workers at the Fort Worth Star-Telegram went on strike last week, demanding the company comply with its legal responsibility and pay local journalists a living wage. Instead of prioritizing bargaining, McClatchy bosses cut health insurance for workers and posted the striking workers’ jobs. Earlier this year, journalists at the Bradenton Herald and Miami Herald also took a one-day strike, demanding the company show up with reasonable proposals.

Another big supporter of the legislation is the owner of the Pittsburgh Post-Gazette, where workers are on strike. Bosses printed an editorial pleading with Congress to give them collective bargaining rights to negotiate money out of Google and Facebook while at the same time the company violates federal law in refusing to bargain in good faith with its employees who have been on strike for weeks.

These companies beg for the right to collectively bargain with Facebook and Google while showing little interest in meaningfully bargaining with the thousands of unionized journalists they employ, many of whom have gone years without collective bargaining agreements.

The NewsGuild-CWA supports forcing the internet platforms to pay their fair share for the journalism our members produce. However, in the midst of unnecessary job cuts, high executive compensation, payouts to hedge funds and stock buybacks, we have consistently insisted that the legislation prioritize newsroom employment.

News companies that benefit from JCPA must embrace accountability.