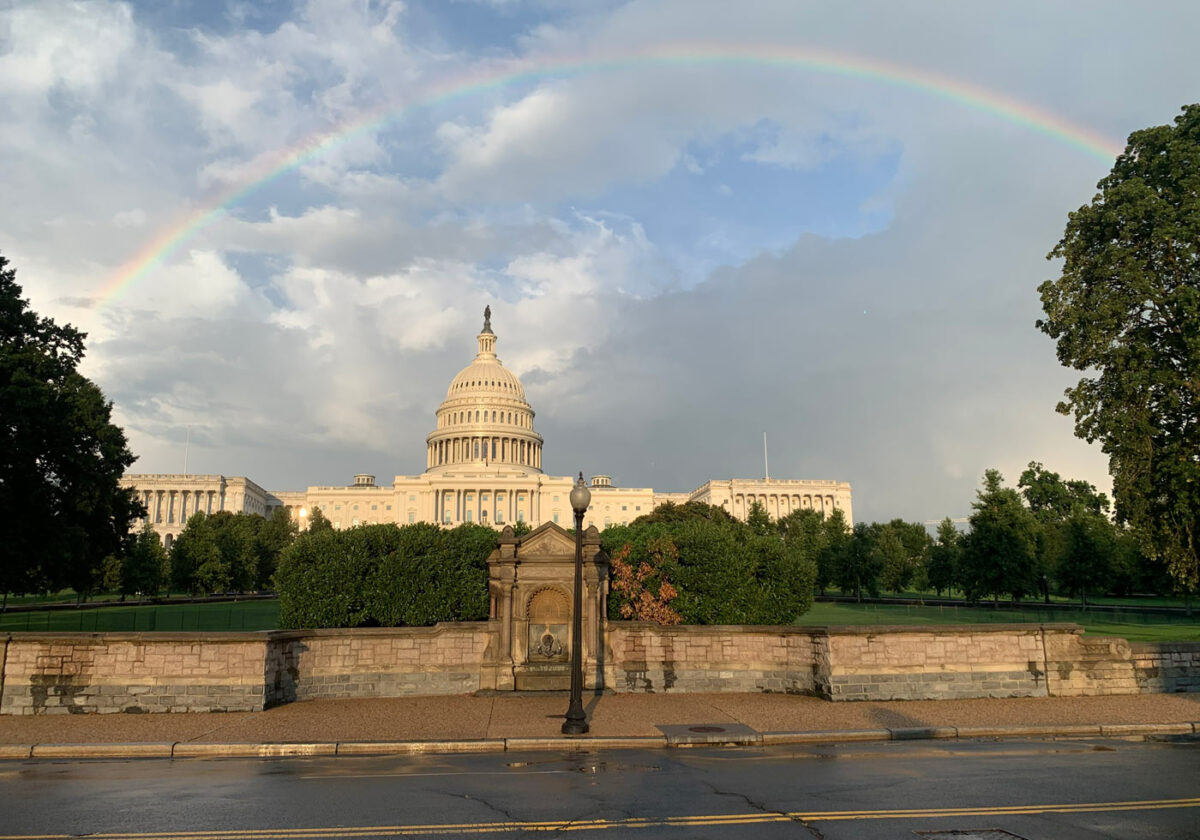 On Wednesday the Senate heard testimony on legislation that would exempt media companies from antitrust laws and allow them to collectively negotiate for advertising revenue lost to Google and Facebook.

The NewsGuild praises the bipartisan coalition in Congress that is deeply concerned about the current state of local news in America, but wants to make sure that any legislation is focused on supporting and increasing local news jobs.

“What our local news does is oftentimes tell a story of what my dad called ‘ordinary people doing extraordinary things,’” Sen. Amy Klobuchar (D-MN) said at the start of the hearing.

“As I said, this work connects communities, it also helps policymakers better understand how issues are impacting their constituents and helps them to figure out what needs to be done. That’s why it’s critical that we ensure that local news can not only survive, but thrive, particularly as outlets face off against some of the biggest companies the world has ever known.”

“Newspapers are locked in a life-or-death struggle with tech giants like Google and Facebook, and it’s not a fair fight. Local papers have continued to deliver news despite declines in circulation, but readers are losing out as their options for news coverage evaporate,” Sen. John Kennedy (R-LA) said in a statement when he and Klobuchar introduced the bill.

The platforms have clearly been part of the demise of local news, but so too have the media executives who are arguing for this legislation. Look at Alden. Or Gannett.

NewsGuild President Jon Schleuss testified to Congress last March, “Because many American news companies put shareholders and investors above our communities, the law must require that any additional revenue is tied to new jobs to invest in local news.”

In the past decade we’ve lost half of all local newspaper journalists.

“I have been frustrated to see this legislation pushed by media execs who have shown little interest in building up newsrooms and news jobs,” Schleuss said.

The Journalism Competition and Preservation Act would give news companies the ability to collectively bargain for revenue lost to the platforms.

“As a labor union we know a little something about collective bargaining and these companies refuse to do it with their own journalists,” Schleuss said.

For example, Gannett executives are lobbying hard for this legislation, while at the same time opposing journalists who want to unionize, keeping pay low, dragging out contract negotiations, illegally changing benefits and paying women and people of color less than their counterparts.

And yesterday Gannett announced that its board had approved a share buyback program, transferring money that could be invested in newsrooms and instead rewarding shareholders. At the same time, the company is intent on reducing headcount and hollowing out its newsrooms: it cut 15% of its jobs in 2020 alone (data for 2021 is not yet available). Will the revenue earned from the news cartel pay shareholders or provide the information communities need?

“Media companies shouldn’t get an exemption unless they are required to use the proceeds to build their newsrooms, strengthen local news coverage and treat their employees fairly,” Schleuss said. “The money they receive must go to news coverage and jobs, not increased dividends for investors and shareholders.”

The NewsGuild enthusiastically supports the Local Journalism Sustainability Act, a bipartisan bill that would provide a path to financial stability for struggling local news outlets while adding jobs and strengthening local news coverage.

Under the LJSA, local newspapers, digital-only publications, and television and radio stations would be eligible for a series of tax credits, including a tax credit of up to $25,000 for each local journalist they employ – up to 1,500 employees – for the first year and $15,000 for years two through five.

“The erosion of local news puts our democracy at threat of extinction,” said NewsGuild President Jon Schleuss after the bill won the endorsement of the AFL-CIO. “The NewsGuild enthusiastically support this plan to save local news.”