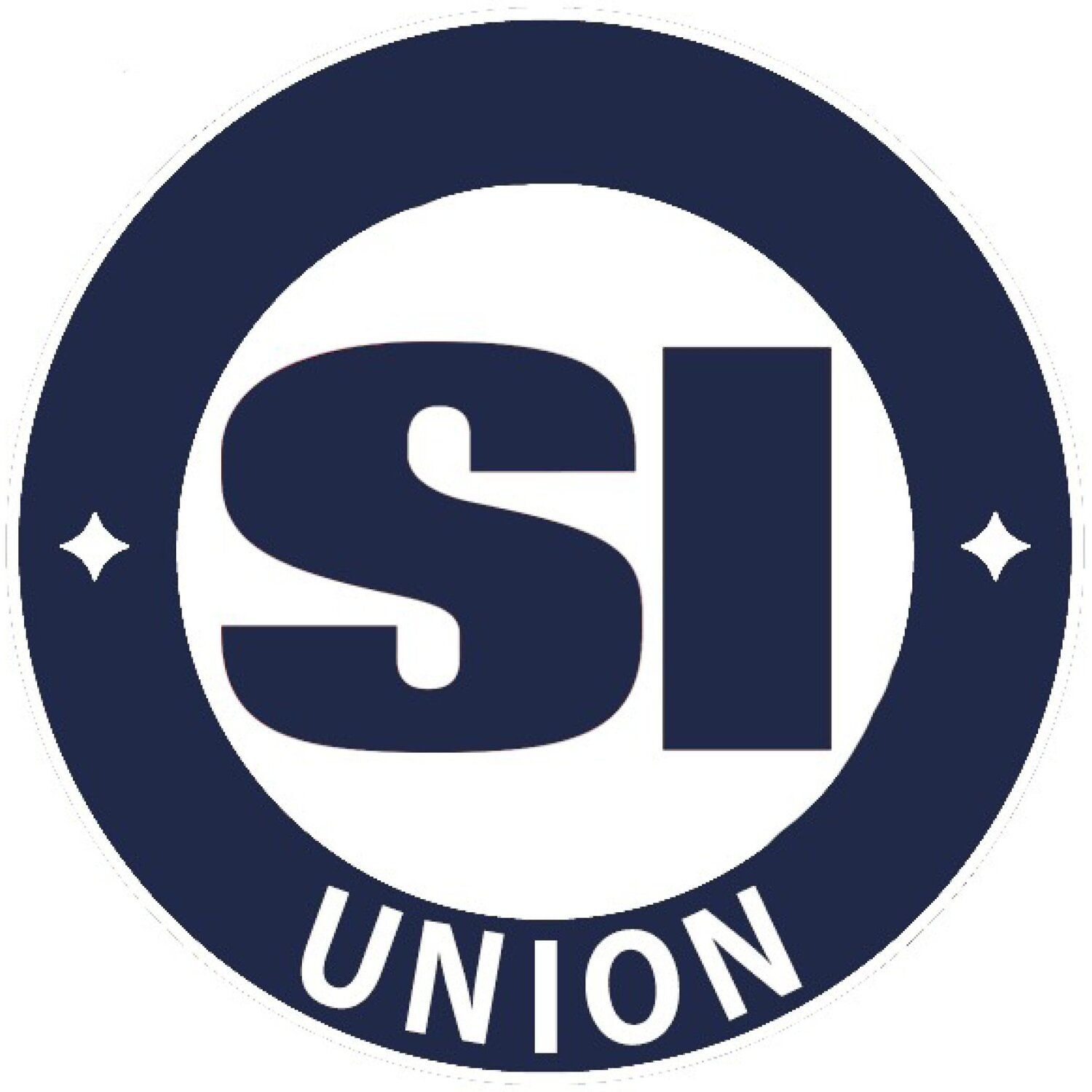 Jan. 6, 2020 – Employees of Sports Illustrated announced Monday that an overwhelming majority of the 80-person newsroom staff has signed cards indicating support for joining The NewsGuild-CWA’s New York local. They are seeking voluntary recognition from the magazine’s new operator, TheMaven.

“Over 90% of us have joined the effort to ensure a long and healthy life for this important publication,” the Sports Illustrated Union tweeted.

We, the editorial staff of Sports Illustrated, are proud to announce that we are forming a union with @nyguild. Over 90% of us have joined the effort to ensure a long and healthy life for this important publication. We ask @MavenCoalition to recognize us now. #RecognizeSIUnion

“We are fighting for a say in ‪@sinow’s future, for the job protections that allow us to freely pursue independent journalism, for the editorial standards and integrity that our readers demand and for the diverse and equitable workplace we deserve,” the group wrote.

The print staff of the magazine was represented by the Guild under the previous owner, Meredith. The new bargaining unit includes writers, editors, producers, and other editorial staff working in print, digital, and video formats.

A new union “would have been the right thing for us regardless,” the workers tweeted. “It’s long past time for management to acknowledge that, in this context as in all others, we are one newsroom.” Digital employees of Fortune and Time won union recognition in May and June 2019, respectively, joining their print colleagues who had enjoyed union protections for decades.

The news comes three months after TheMaven instructed Meredith to lay off more than 40 staffers as part of the sale of the publication and days after the official transition from Meredith to TheMaven.

“Decisions made by new management over the last few months have put SI’s reputation and long-term health at risk,” the group wrote in a Mission Statement posted on their website. The October layoffs gutted the newsroom, they said, pointing out that two dozen of those who lost their jobs were women or people of color, “leaving us less representative of the world we cover.”

“Moreover,” they wrote, “Maven’s directive to launch a network of team reporters on SI’s platforms without sufficient vetting or editorial oversight has already resulted in errors that severely undermine our credibility.”

“As journalists, we hold the teams and athletes we cover accountable. It is our responsibility to do the same in our own workplace,” Senior Writer Jenny Vrentas said in a press statement. “We are unionizing to ensure that Sports Illustrated is a safe, inclusive place to work, where all employees are treated equally and can continue to perform our jobs at a high level.”

“We are proud to join dozens of legacy publications and digital outlets that have unionized to build stronger newsrooms,” said Video Correspondent Priya Desai. “We look forward to a collaborative effort with management and our new operators to ensure a strong future for Sports Illustrated.”

“The Guild has been a stabilizing force at SI since Henry Luce’s heyday,” said Associate Editor Jack Dickey. “The basic protections codified in our longstanding union contract for print employees have facilitated our finest journalism and our steadiness by making SI a great place to work. As we turn the page to a new era, it is essential that all journalists here receive those same protections.”

“The NewsGuild of New York has proudly represented print employees at Sports Illustrated for decades,” said Susan DeCarava, president of The NewsGuild of New York. “Employees with a contractually-protected voice in their workplace are invested in the future of their publication. We stand together in urging management to demonstrate trust in their staff and respect for this iconic publication by swiftly recognizing the union.”