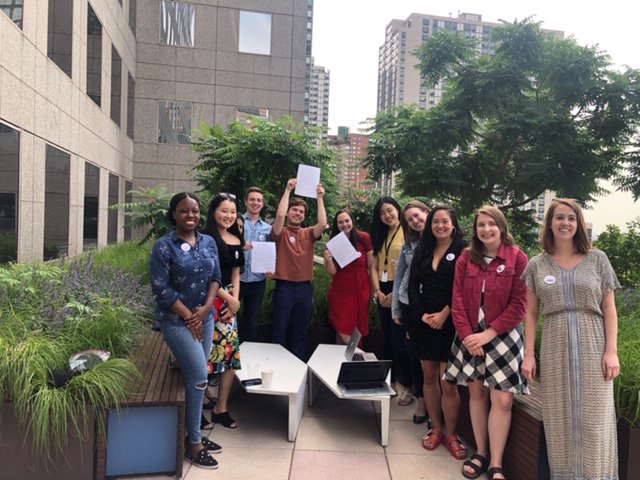 “Guild-represented employees are excited to join together and help TIME flourish,” said a joint statement from Time and The NewsGuild of New York, the local that will represent the workers. Print employees of the company have enjoyed union representation for close to 80 years.

TIME’s digital workers are part of a nationwide wave of organizing in newsrooms across the country. On May 21, four digital units joined The NewsGuild-CWA, including digital employees at Fortune, which was also owned by TIME, Inc., until November.

“Since the formation of our new company in November, TIME has continued its focus on creating a vibrant and collaborative culture built on trust, journalistic excellence and business success,” the joint statement said. “Time and the NewsGuild have established a strong and productive relationship and we look forward to working together toward our shared goals.”

The employees of TIME have endured several leadership changes in recent months: In early 2018, the parent company, Time Inc., was sold to the Meredith Corporation. The magazine was then purchased by Salesforce chairman and co-founder Marc Benioff and his wife Lynne, a marketing consultant and philanthropist, for $190 million. The influential couple have publicly expressed their support for progressive policies, including those in the workplace. 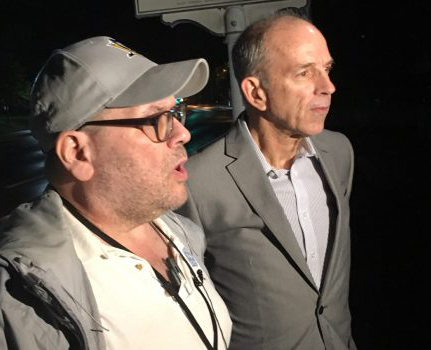 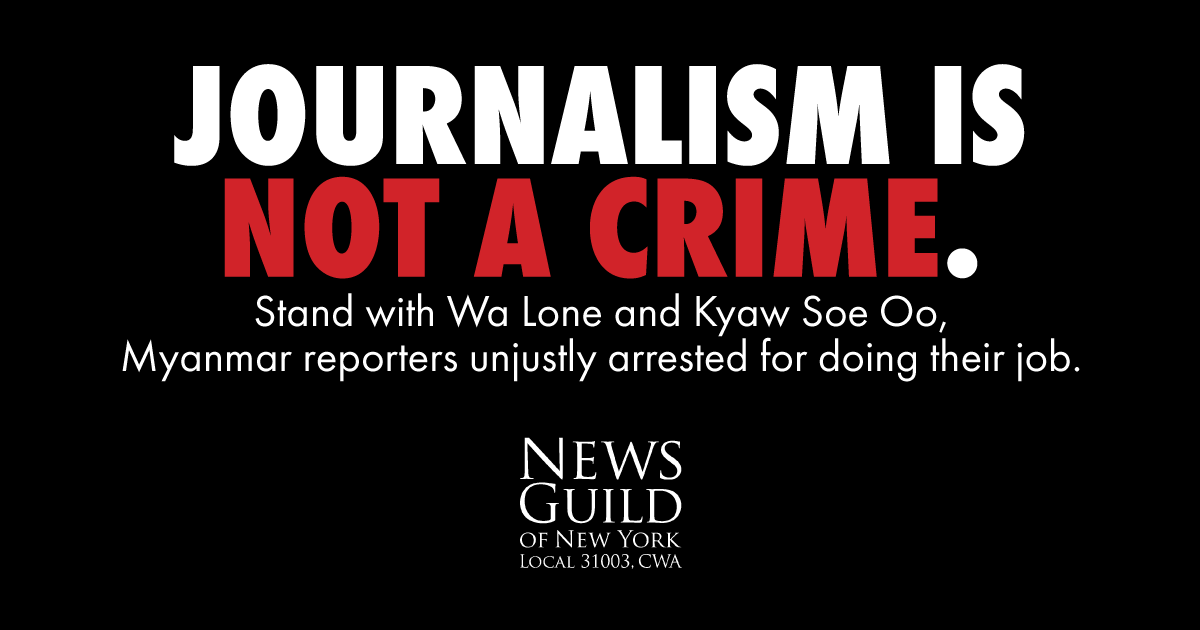 Journalism Is Not a Crime: Release Myanmar Reporters 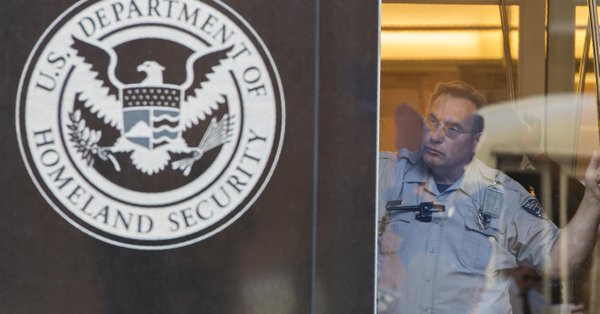 Problems at the Border?