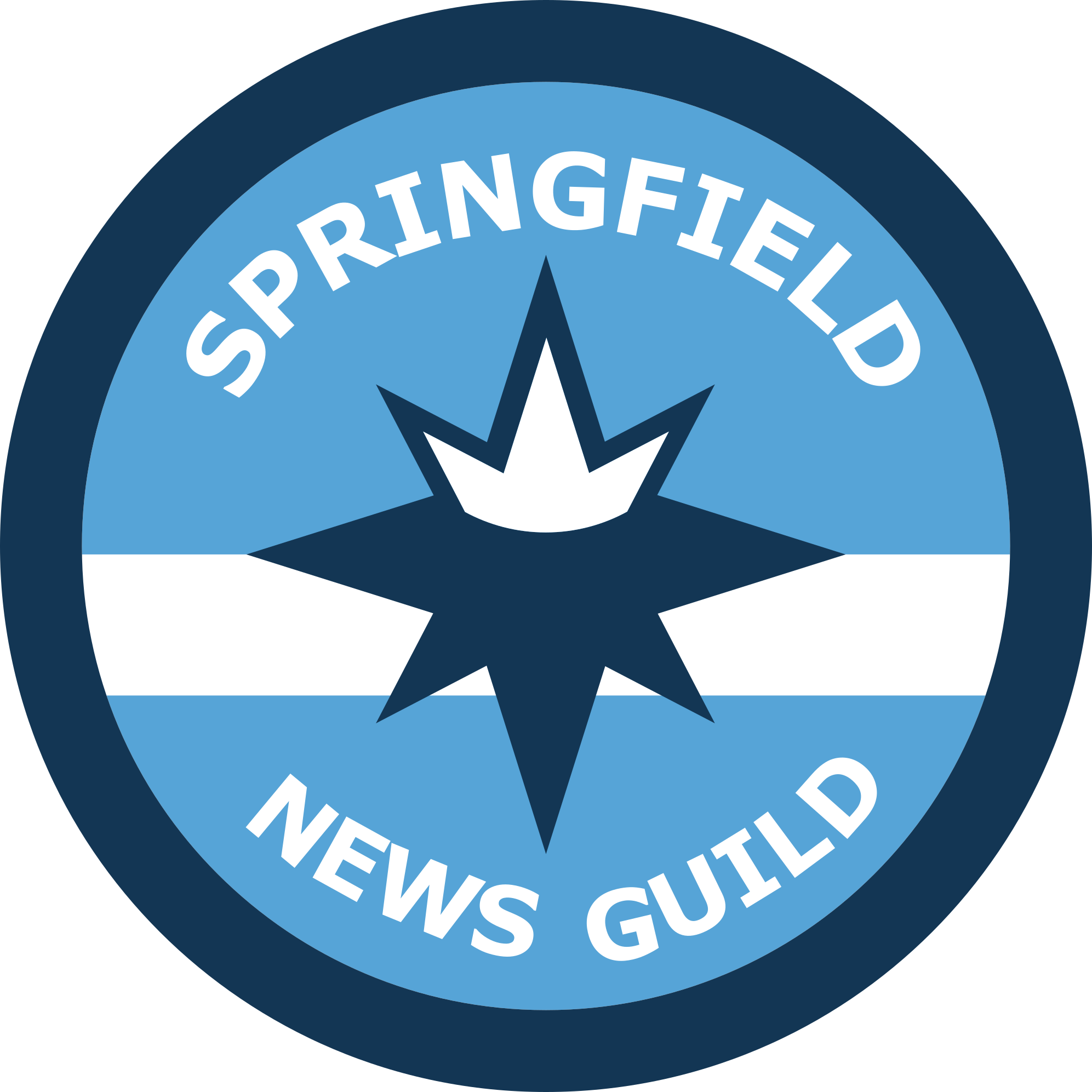 Jan. 7, 2020 – The journalists of Springfield, Missouri’s leading newspaper took action to get some local control over local news on Monday: They announced they’re forming a union.

“For more than 150 years, we have written, photographed and edited the first draft of Ozarks history,” the Organizing Committee wrote. “We hold governments, businesses and schools accountable. We capture and measure progress as it happens. We tell the stories of the incredible people who live here.

“But that work has gotten harder and harder as faraway executives have ordered cut after cut to our staff and our service to the community,” they said.

“Our local editors are excellent journalists and even better people, but they don’t control how many people we hire to cover the Ozarks or the amount of resources we have available to do our jobs,” they wrote.

Every full-time staffer at the paper signed a card indicating support for forming the Springfield News Guild, a unit of The NewsGuild-CWA’s United Media Guild local.

Workers plan to negotiate for better wages and benefits that will make jobs at the paper more stable. Unionizing will also give them “a seat at the table” the next time the company orders layoffs or other cost-cutting measures, they said.

“We know the newspaper business is tough,” the workers wrote. “We also know that investing in people and journalism is the best way forward and the only way to survive.”

The Springfield News-Leader is owned by Gannett. Its workers are the second Gannett newspaper to take steps to unionize in recent months. The workers of the Arizona Republic, another Gannett-owned paper, voted 64 to 30 to form join the Guild on Oct. 10, 2019.