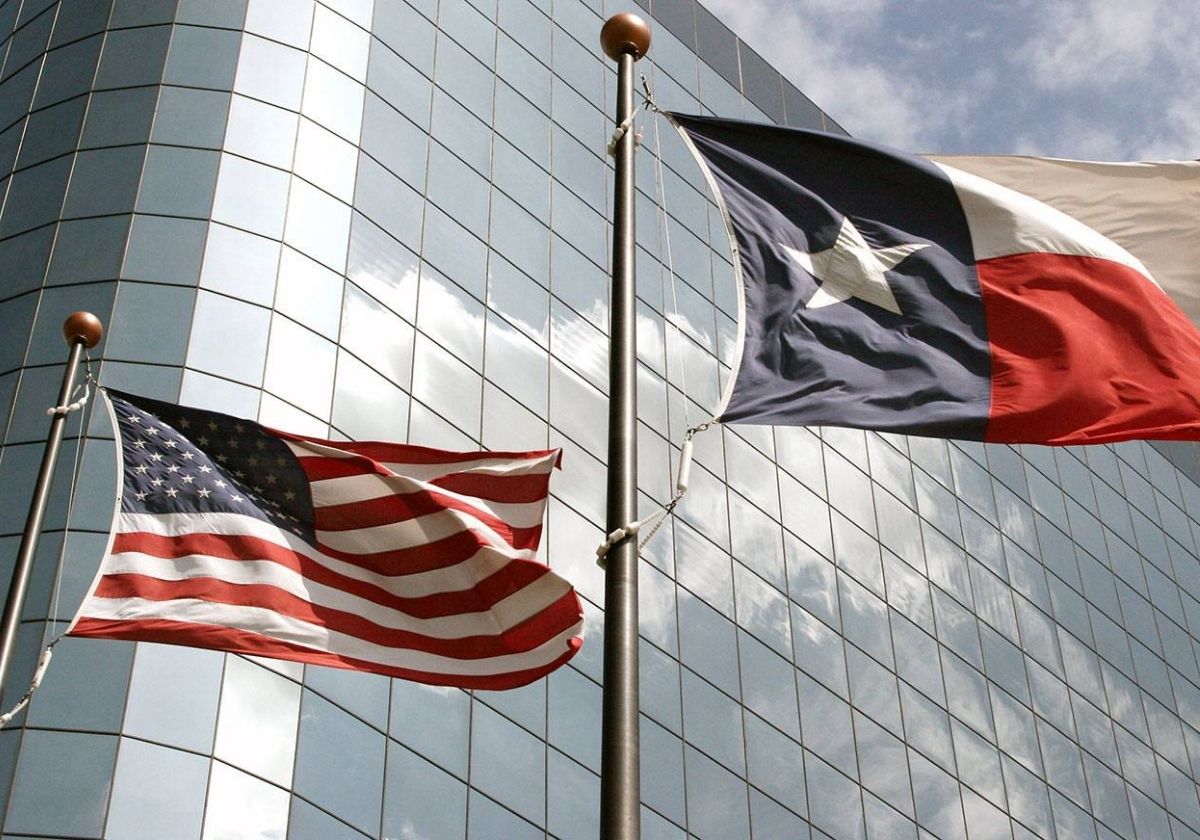 NewsGuild-CWA activist Veronica Serrano urged the board of directors of the Texas County and District Retirement System to divest its holdings in Cerberus Capital Management at the board’s quarterly meeting in Austin today, in a statement submitted in writing.

Cerberus has been the primary financial agent for Alden Global Capital, the hedge fund that is notorious as “the destroyer of newspapers.” Cerberus provided the $218 million loan that enabled Alden to take over Tribune Publishing in June. Since then, staffing at Tribune newsrooms has declined by 36 percent and the news content in its papers was ordered reduced by 20 percent, Serrano pointed out in her hand-delivered statement.

Alden is currently attempting a takeover of Lee Enterprises, which would give it control of more than 70 additional local news markets, including three publications in Texas. Alden has systematically extracted hundreds of millions in cash from its papers for its own use, and has stripped them of their real estate through its subsidiary, Twenty Lake Holdings.

“It’s time for public pension plans to divest from Cerberus and halt any future investments,” Schleuss said. “Not only is Cerberus financing the gutting of local news, but it also financed the killing of Jamal Khashoggi.”

Schleuss also wrote to Cerberus Co-CEO Stephen Feinberg in July expressing  The NewsGuild’s concerns over Cerberus’ involvement with Alden Global Capital. In that letter, he asked Cerberus to make public the Tribune loan agreement with Alden, enforce its provisions, and pledge to refuse future business with Alden. He included that letter in his September communication to the Texas CDRS.

This was not the first time the Guild had communicated with Mr. Feinberg. Former NewsGuild president Bernie Lunzer wrote Feinberg in September 2019 and requested to meet concerning the rapacious behavior of Alden. Neither Feinberg nor Cerberus have responded to the Guild’s repeated requests. Cerberus has been funding Alden since at least 2016.

Meanwhile, Alden is moving in on Lee Enterprises with a Nov. 22 offer to purchase the news chain. NewsGuild leaders oppose the takeover attempt and have encouraged Lee’s board of directors to reject both its purchase offer and attempts to place members on the board.