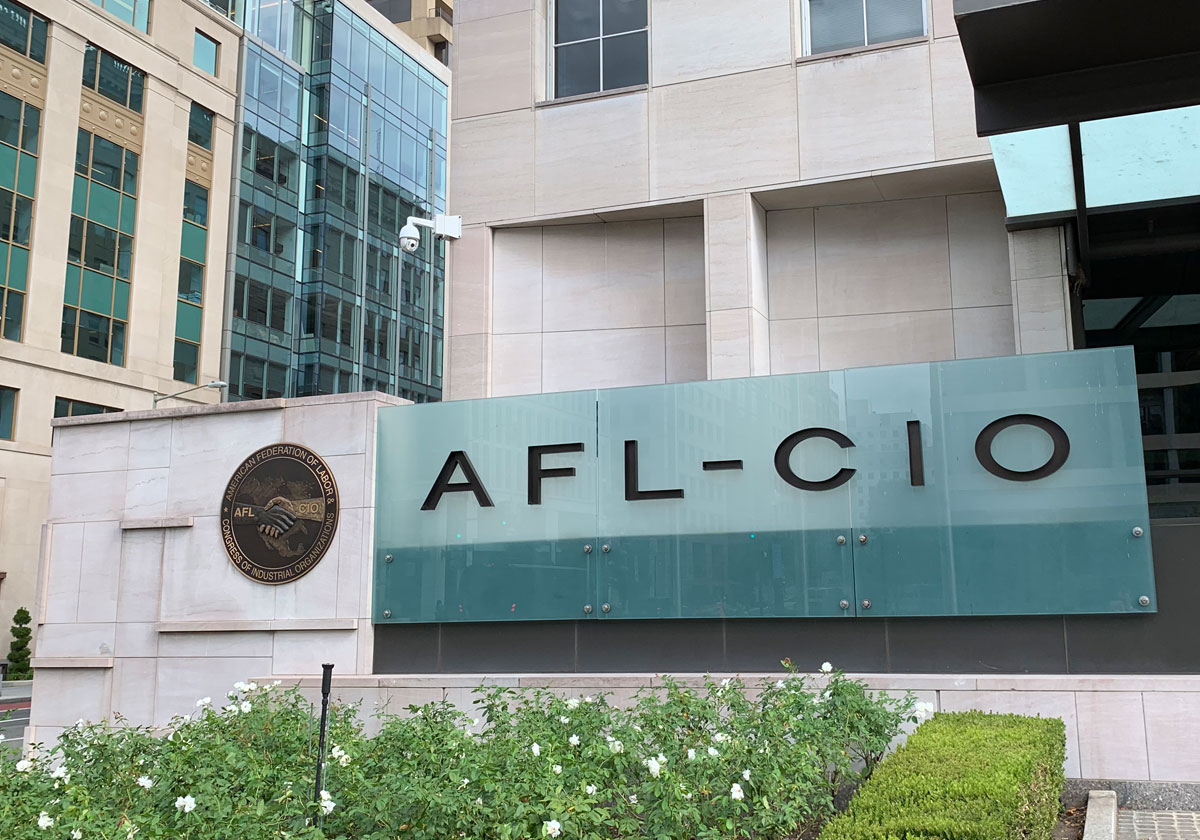 This week the AFL-CIO endorsed the Local Journalism Sustainability Act, a bill that would provide tax credits to help subscribers, local businesses and, most importantly, local journalists.

The bill is a “lifeline for these essential community institutions as they struggle to provide the information their readers rely on during the current national emergency, and to set local news outlets up for a successful recovery,” Government Affairs Director William Samuel wrote.

The bill has bipartisan support. More than 50 members of Congress have sponsored the legislation. (H.R.3940 / S.2434)

The bill provides for a Journalist Compensation Credit that would give local newspapers, local digital-only news publications and commercial and public broadcasters the ability to hire more dedicated journalists to improve their coverage by granting a five-year credit of up to $25,000 in first year and up to $15,000 in subsequent four years.

Journalists must work a minimum of 100 hours per quarter to qualify as eligible employees.

A subscription credit would incentivize people to subscribe to local newspapers.

A five-year credit of up to $250 annually could be used to cover 80% of subscription costs in the first year and 50% in the subsequent four years. To receive the full $250 credit, a subscriber would have to spend at least $312.50 in the first year, and $500 each of the following four years.

The credit could be applied to non-profit publications if the publication is the non-profit’s primary activity.

Small businesses would be eligible for tax credits for advertising in local newspapers and media.

Small businesses may utilize this credit to advertise with local television and radio stations, as well as to local newspapers.