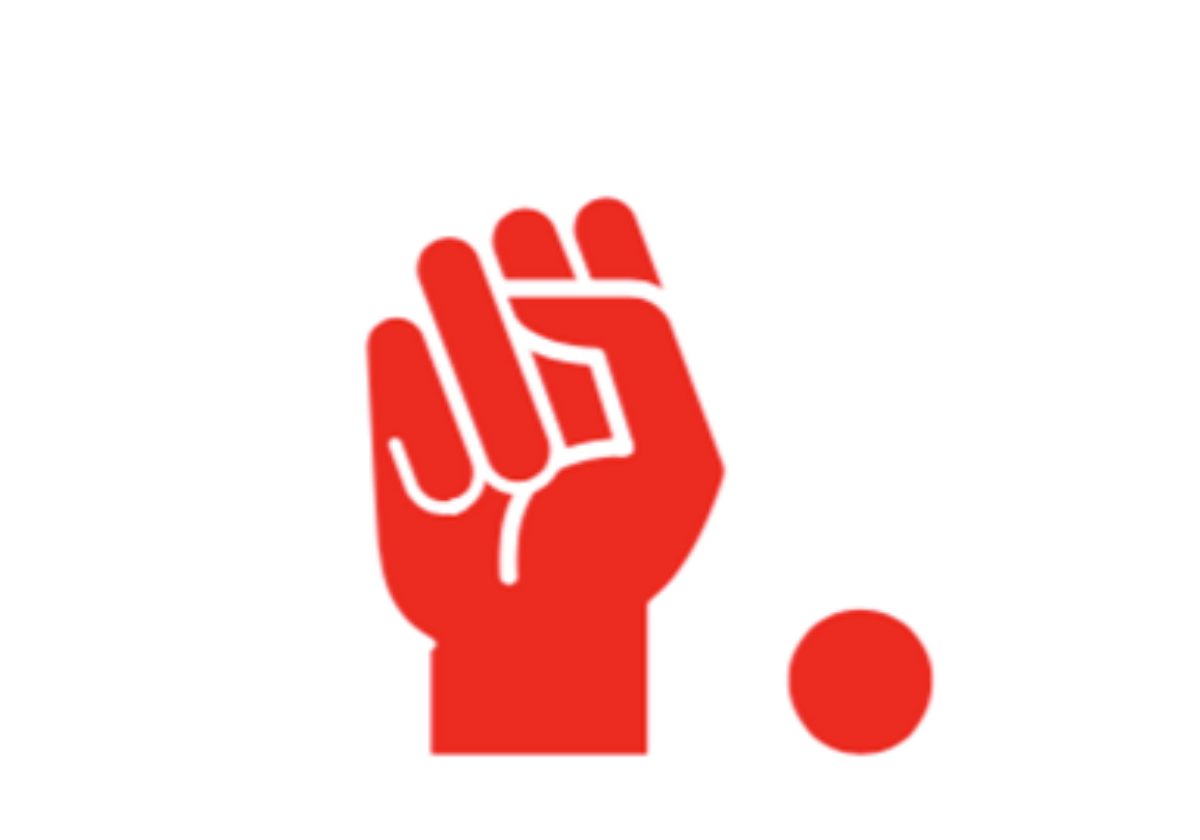 Workers at the online petition company Change.org in Canada and the U.S. are unionizing in a cross-border campaign, with the Canadian contingent joining CWA Canada — an arm of the Guild — and the U.S. group joining CWA Local 9410.

Calling themselves Solidarity@Change, the workers want to ensure their working conditions remain intact for the long term, and that they have a say in the future of the company.

The employer, which has North American headquarters in San Francisco and Victoria, is cooperating with the drive and voluntarily recognizing the union.

The 65 U.S. employees won voluntary recognition of their union after a neutral arbitrator confirmed that a majority had signed membership cards.

There are about 23 Canadian employees, mostly software engineers in Ontario and British Columbia. CWA Canada filed for certification with the Canada Industrial Relations Board (CIRB) after a majority of the workers signed membership cards. The CIRB will conduct a “card check” to verify that a majority of eligible workers have signed, and is expected to release the results in about a month’s time.

“We are campaigners, engineers, content creators, designers, product managers, and operations professionals,” the workers say in a mission statement.

“We work to give everyone around the globe a voice on our open platform through the democratization of activism — and to achieve this, every worker at Change must have a voice, too.”

CWA Canada President Martin O’Hanlon welcomed the new members, saying unionizing will be good for everyone.

Billing itself as the “world’s platform for change” and described by The New York Times as the “go-to site for Web uprisings,” Change.org is a multimillion-dollar for-profit private corporation that has seven offices in four countries and more than 200 global staff. It claims to have more than 300 million users and supporters in 196 countries. People and organizations around the world can use the platform to start petitions for free.

The company is supported in part by investors. It derives some of its revenue from memberships and solicits donations from petition signers; the money covers operating costs and marketing campaigns that promote Change.org and its petitions.

“This is an exciting development and demonstrates the strength of being part of an international union,” said NewsGuild-CWA President Jon Schleuss. “We welcome all the new members to our ranks.”