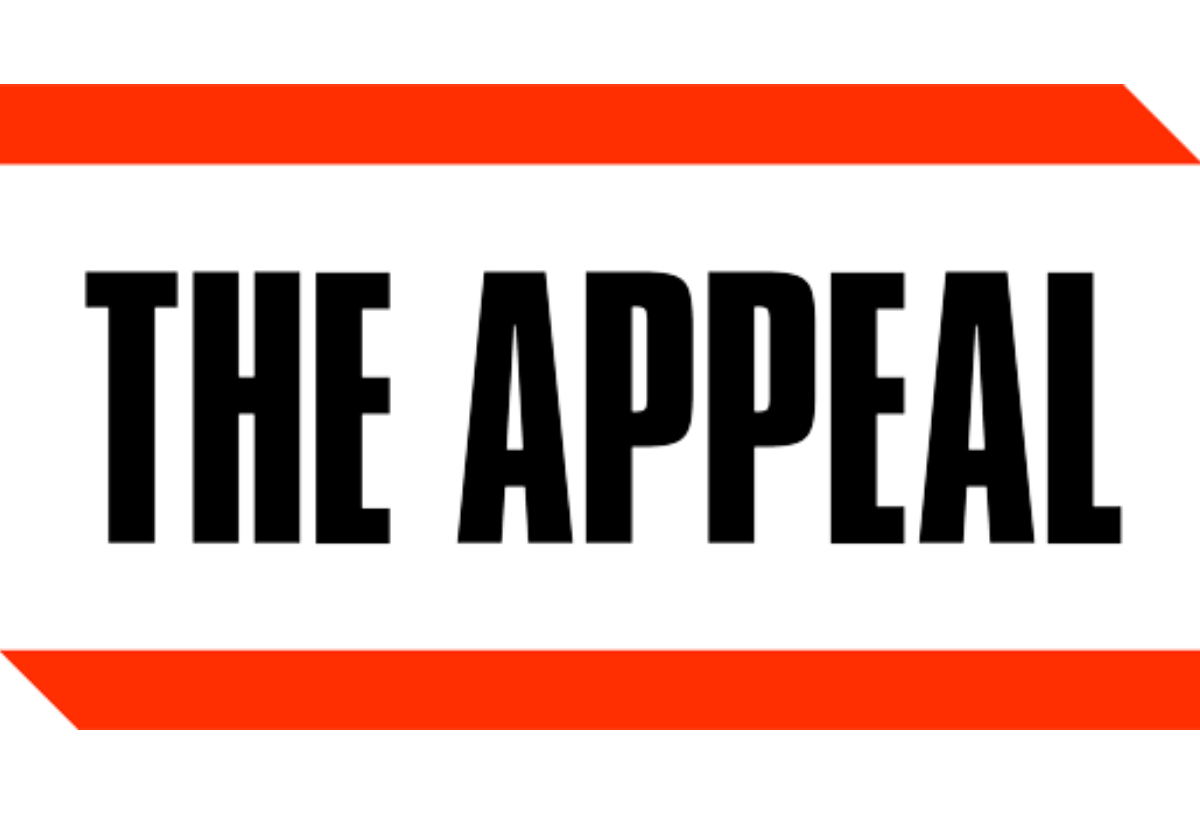 Wednesday was a bad news/good news kind of day for workers at The Appeal, who announced in May that they were forming The Appeal Union.

Management has decided to shut down the online publication because of financial concerns, effective June 30. Clearly, bad news.

The good news: “Our union secured a generous severance package for our coworkers and negotiated with management to let us relaunch as a worker-led news outlet.”

“I hate to think what would have happened if we hadn’t unionized on May 10,” said Meg O’Connor, a senior reporter covering police, prisons and prosecutors for the publication, which is devoted to solving the problems of discrimination, inequity and injustice. “We have an insanely talented group of people and a great negotiations team,” she said.

“For the time being, we will be working without pay to get this up and running,” The Appeal Transition Team tweeted.

They are seeking support for their efforts to relaunch “as a worker-driven news outlet that will continue producing vital journalism focused on the harms and injustice of the U.S. criminal legal system.”

“We definitely want to keep the same mission,” O’Connor said.

“This is thrilling news,” said NewsGuild President Jon Schleuss. “I urge everyone who can to make a contribution to this worthy effort.”