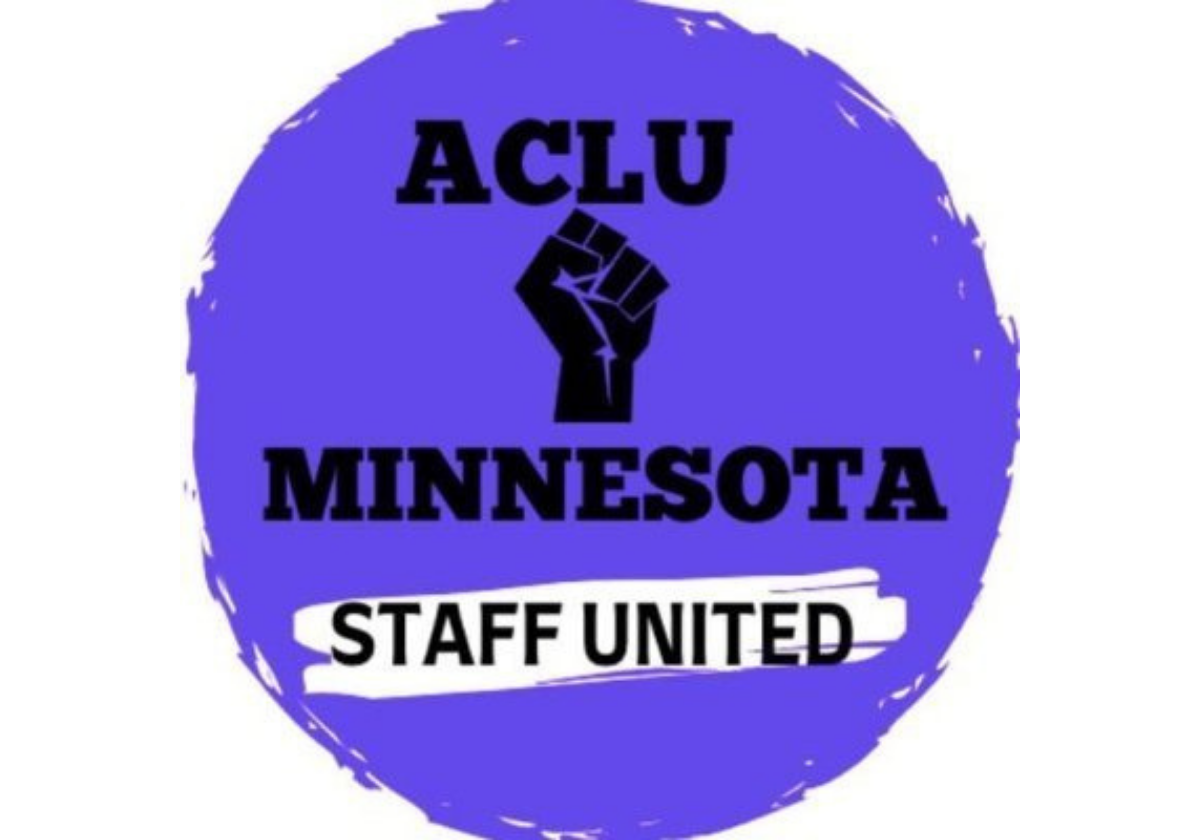 Update: Staffers at New Era Colorado announced Sept. 16 that they won voluntary recognition of their union from management of the nonprofit.

Update: Staffers at ACLU of Minnesota announced July 2 that they won voluntary recognition of their union from management of the nonprofit.

Staffers at the ACLU of Minnesota, Big Green and New Era Colorado have announced that they are unionizing with The NewsGuild-CWA.

Workers at ACLU of Minnesota informed management last week that they are forming the ACLU of Minnesota Staff United in an effort “to positively transform the nearly 76-year-old civil rights organization.” There is overwhelming support for the effort among the nonprofit’s legal, advocacy, organizing, communications, development and administrative staff, they said.

Workers expect management to recognize the union voluntarily, noting that doing so would be consistent with the organization’s publicly stated values. They will join the Minnesota Newspaper & Communications Guild Local 37002.

Over the last 18 months, nonprofits have undergone dramatic and often painful changes as organizations faced a reckoning on racial justice while suffering a sharp economic downturn.

“ACLU-MN Staff United is proud to join the growing movement of nonprofit workers to unionize – including the national staff of the ACLU and at least nine of its affiliates – in order to create safe, sustainable and equitable workplaces where all employees can thrive,” they said.

Workers at Big Green, a nonprofit that establishes “learning gardens” – permanent capital improvements in schools – announced Tuesday that they are forming Big Green Union. They will join the Denver Newspaper Guild Local 37074.

“We love our jobs and the organization, and realize employees must have input in the decision-making process and representation at the table,” they said. “We know our collective voices and perspectives are necessary to successfully and equitably achieve Big Green’s goals.”

Colleen Donahoe, a program coordinator based in Indianapolis, said, “I want a union because I the work that I do and I believe in our mission.”

Employees at New Era Colorado announced Monday they are forming the New Era Colorado Staff Union. The workers are organizers who advance social justice by empowering young people to take the lead on issues that affect them. They also will join the Denver Local.

New Era Colorado is committed to “lifting up our communities, and fighting for progress, justice and equity must be our guiding principles,” workers said in a statement. “We are unionizing to fulfill this commitment, first within our organization and then in our communities, and to ensure that our vision of liberation is represented within our workplace. As organizers carrying out New Era Colorado’s values in our community, we recognize the importance of decisions being made with the sustained and comprehensive input of those who will be most impacted by workplace policy decisions.”