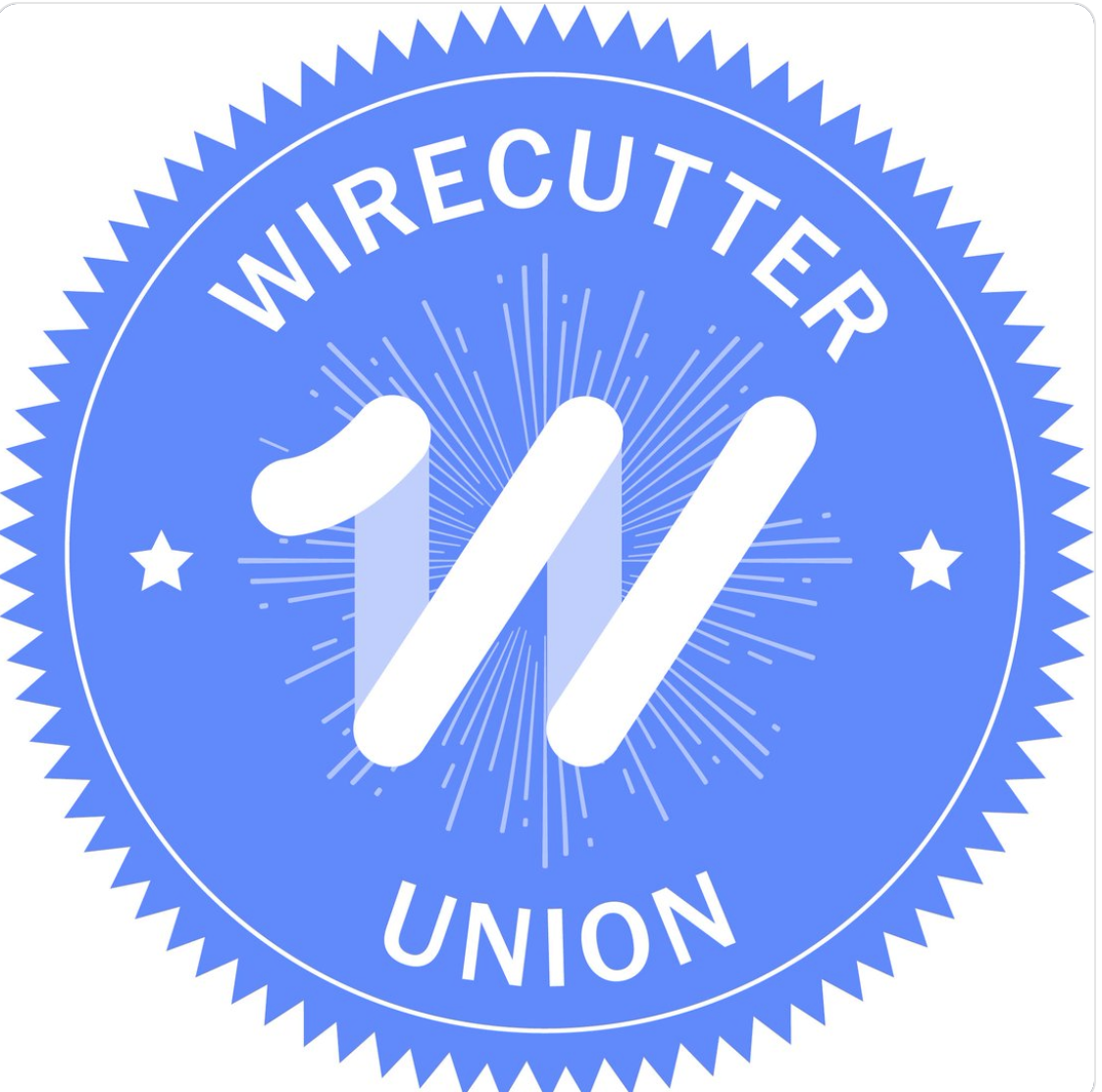 “We fought hard over the past three months to ensure the integrity of our bargaining unit and the inclusion of as many of our editorial staffers as possible,” the group wrote on Twitter. “We’re thankful for the support of all our members and our colleagues across the company, and are ready to negotiate the best contract possible.”

Workers at Wirecutter are the latest to join the wave of online journalists who are unionizing with The NewsGuild. They follow Fortune and TIME digital employees, who won recognition in May and June, respectively, and Ars Technica, Pitchfork and Quartz workers, who also won recognition in May. All are members of the New York Local.

Editor-in-Chief Ben Frumin tweeted, “We’re pleased here at @wirecutter to have reached voluntary recognition of @wirecutterunion. @davidperpich and I will begin working with them to reach a collective bargaining agreement for the represented members in the coming months.”

Newsroom employees at the product-review-and-recommendation site cited a desire to improve benefits, editorial independence, pay equity, diversity and job security when they announced their union drive on April 2. The site is owned by the New York Times Company.

“We welcome the workers of Wirecutter to our growing union family,” said NewsGuild President Bernie Lunzer.