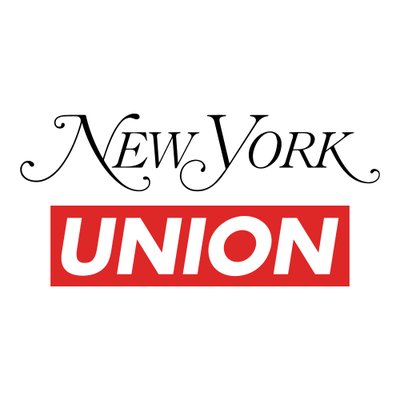 The overwhelming majority of employees — including the print and digital staff of New York Magazine, Daily Intelligencer, the Cut, Vulture, Grub Street, and the Strategist — seek union representation.

Dec. 12, 2018 – Editorial employees of New York Magazine and several other publications have joined a union organizing effort in overwhelming numbers, the NewsGuild of NewYork has announced. They are asking New York Media, which owns the news outlets, to voluntarily recognize the union.

Nearly 80 percent of eligible staffers signed on to the organizing effort.

The union would represent approximately 160 full- and part-time editorial staffers, including the print and digital staff of New York Magazine, Vulture, the Cut,Intelligencer, Grub Street, and the Strategist and would include writers, editors, fact checkers, copy editors, photo editors, designers, web producers, and video producers.

In a mission statement distributed throughout the newsroom and presented toEditor-in-Chief Adam Moss, employees said, “We all feel enormous pride and investment in our positions here. But of course, pride and prestige do not on their own bring stability. We need that too.”

With increasing corporate pressures across the industry and at the magazine, as well as stagnant wages and benefits, employees stressed the need to secure a collective voice: “We believe that unionizing is the best way to address our grievances in the workplace and allow us to continue publishing stories as honest, gritty, and exceptional as this city. We hope that New York Media will recognize our union so that we can begin an amicable collective-bargaining process and build a stronger, more equitable company for another 50 years.”

“We look forward to forging an amicable and productive relationship with the leadership team of New York Media, said Grant Glickson, president of The NewsGuild ofNew York. “We couldn’t be prouder of their staff for taking this important step,”

Bernie Lunzer, president of the national union, The NewsGuild-CWA, praised the workers for taking control of their own destiny. “Journalists across the country are demanding a voice in their newsrooms and fighting for the future of journalism,” he said.