Oct. 16, 2020 – Staffers of The Markup, a nonprofit digital publication that covers the ethics and impact of technology on society, announced Friday that they have formed Markup Union. It was the second union victory of the day, following an overwhelming vote by the journalists of the Dallas Morning News and Al Dia to form the Dallas News Guild.

Management responded to the request for voluntary recognition with “an immediate and decisive yes, and full support for our union,” organizers said in a tweet. The 18-person unit will be part of the NewsGuild of New York local.

We have a union! pic.twitter.com/0Lqu3DDWQq

“We believe strongly in The Markup’s mission of holding powerful institutions to account, and we’re proud of the bold and unique reporting style our team has developed to take that mission on,” they wrote. “To that end, we want a fair, diverse, and sustainable newsroom that empowers us to produce the best journalism long-term. We want our newsroom to continue to reflect these values as The Markup grows, and we know that our union will help achieve that goal. We look forward to working with management to build that strong foundation in our first contract.” 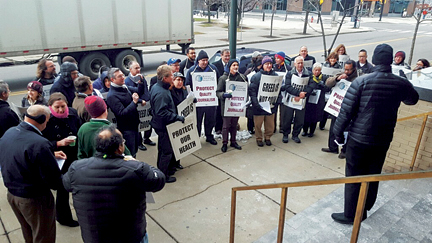 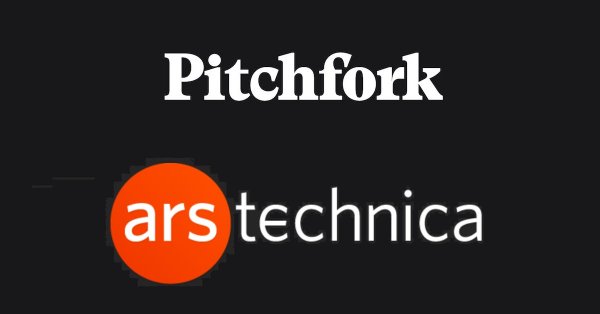 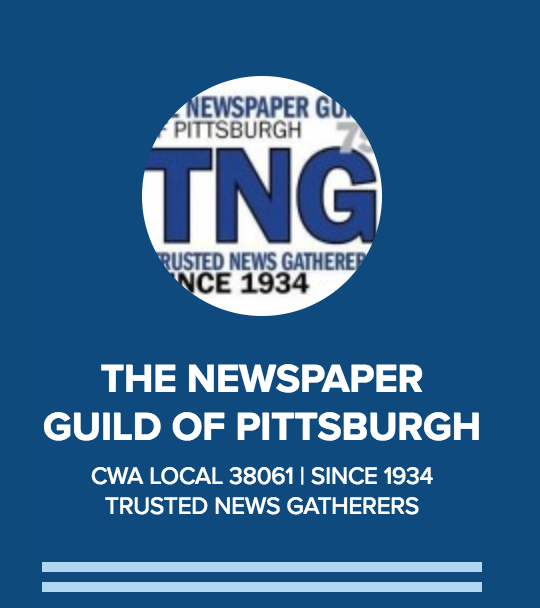