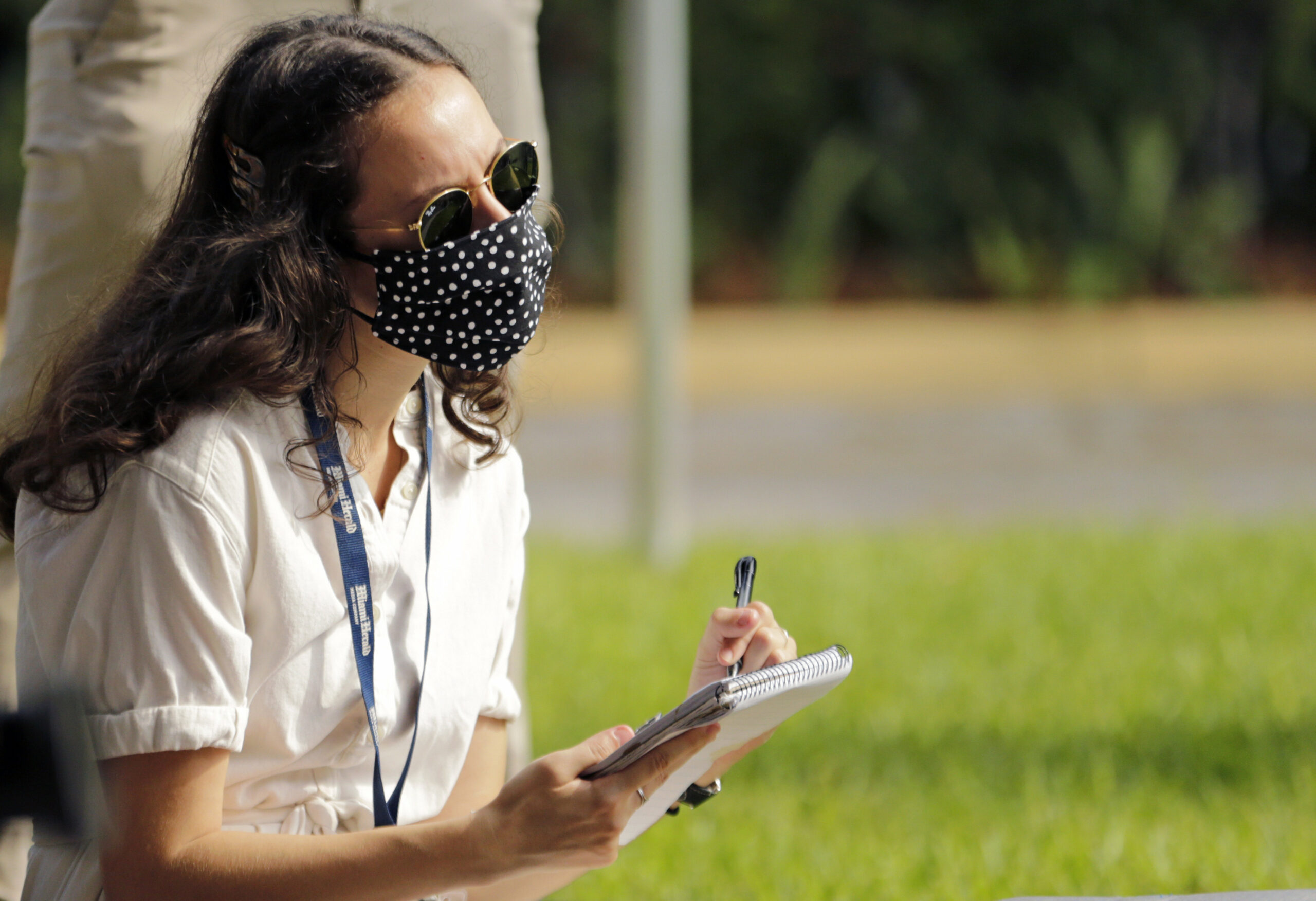 Updated Dec. 28, 2020 – After six days of uncertainty, President Donald J. Trump signed the COVID relief bill on Dec. 27, marking an important victory for journalists, readers, the news industry generally, and millions of others.

The relief bill in front of Congress includes a NewsGuild-supported provision that will expand Paycheck Protection Program loans to local newsrooms across the country.

“Local news is facing an extinction-level event and this is an important step to help stem the layoffs and closures of newsrooms across the country,” NewsGuild President Jon Schleuss said Monday.

The bipartisan bill expands PPP eligibility to publicly-traded newspaper companies with more than one location, as long as the location does not have more than 1,000 employees. At least 60% of the loan must be devoted to paying employee salaries for the loan to be forgiven.

“This year—more than any other—has shown how essential local news is to our lives as folks ask which hospitals are overcrowded, whether schools are meeting in person and when each of us will get the vaccine to end this pandemic,” Schleuss said.

The NewsGuild-CWA, the largest labor union representing journalists and other media workers, commended Congress for including vital federal support for news jobs in the latest COVID-19 legislation.

Because of an unprecedented wave of consolidation in the news industry that dates back more than a decade, many local newspapers outside of big cities are owned by a handful of corporations that are too large to qualify for PPP loans under the CARES Act. Changes to the PPP loan program targeting news organizations will make some corporations eligible to apply for forgivable loans.

“It’s disturbing that local newspapers are increasingly owned by massive corporations, but the journalists in those newsrooms are vital sources of information in the communities they serve,” Schleuss said. “This temporary aid can preserve jobs for thousands of our members, and allow them to continue their essential work during this crisis and beyond.”

This spring The NewsGuild launched the Save the News campaign to protect news and media jobs during the COVID-19 crisis. The campaign continues as the Guild advocates for legislation to save and increase jobs, prioritize local ownership and expand press freedoms.

The expansion of the PPP loan program to aid news outlets was part of a standalone bill advanced by Sens. Maria Cantwell (D-Washington) and John Boozman (R-Arkansas), The Local News and Emergency Information Act, which gained the bipartisan support of 13 senators earlier this year. The NewsGuild also pushed for legislation to expand PPP access to digital-only newsrooms, but was unsuccessful in securing it in the final bill.

More than 400 news publishers—all independent papers or small chains—across the U.S. received PPP loans under the CARES Act. Meanwhile, publicly-traded newspaper companies lost a median of 42% of their advertising revenue during the pandemic months, and many smaller, local papers likely saw even steeper declines.

Recent months showed how essential local news sources are during a crisis, and how vulnerable they are to economic shocks. More than 60 newspapers shut their doors in the first half of 2020 and more than 36,000 journalists took pay cuts, furloughs or lost their jobs during the pandemic.

In the last three years, more than 4,000 workers at dozens of newspapers and websites across the U.S., have joined The NewsGuild-CWA as journalists at institutions ranging in size from the Miami Herald to the Casper (Wyo.) Star-Tribune have turned to the labor movement to protect their jobs and their work as an essential community service. The surge in union organizing has been intensified by the COVID-19 pandemic.