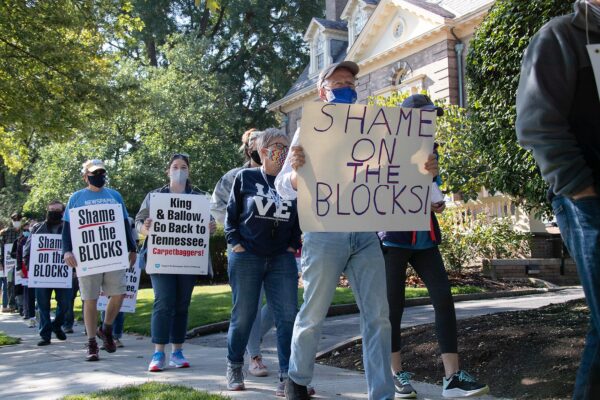 A federal judge ruled in favor of the Newspaper Guild of Pittsburgh in its dispute with the Pittsburgh Post-Gazette over the company’s refusal to pay increases in health care premiums during ongoing contract negotiations.

U.S. District Judge Marilyn J. Horan rejected all seven points the Post-Gazette raised when it appealed an arbitrator’s Dec. 30, 2019, decision in favor of the union. She ordered enforcement of the arbitrator’s ruling, which requires management to reimburse about 140 members of the Newspaper Guild for higher deductible payments they incurred beginning in 2018 because the company’s refusal to pay insurance premium increases reduced coverage for union members.

“This is a tremendous victory, but it is one the Newspaper Guild expected because we have been successful at every level,” said Ed Blazina, acting president of Local 38061. “We hope this decision brings the Post-Gazette to its senses and causes it to pay legitimate costs to provide health care for the unionized members of its Pulitzer Prize-winning newsroom staff rather than pay millions to a union-busting Tennessee law firm on a losing legal issue.

The Newspaper Guild’s contract with the Post-Gazette expired March 31, 2017. The union and management met more than 20 times in negotiations but the company has been unwilling to budge on any of its positions. Despite refusing to award a general raise to union members in 14 years, the Post-Gazette’s contract proposals demanded additional concessions.

In July, the company decided to quit bargaining, declared an impasse in contract negotiations and unilaterally imposed onerous working conditions that, among other things, forced members onto a more expensive healthcare plan partway through the year, eliminated a guaranteed work week, gave managers free rein to do union work, rejected daily overtime, removed the right to demand arbitration of disputes, and allowed the company to lay off employees without regard to seniority.

The Newspaper Guild filed claims with the National Labor Relations Board alleging the company acted illegally by declaring an impasse and unlawfully imposed conditions. In August, Newspaper Guild members authorized a strike that was approved by the national NewsGuild. The Newspaper Guild is urging the Post-Gazette to return to the bargaining table, but the union also is continuing preparations for a strike if that is unsuccessful.

The Post-Gazette, which is controlled by brothers John Robinson and Allan Block of Block Communications, has also been rocked by charges of racism. John Robinson Block, who serves as publisher, promoted Keith Burris, the writer of widely ridiculed editorial “Reason as Racism,” to executive editor last year. And this year, NewsGuild leaders called on Burris to resign after he sidelined and disciplined Black journalists who reported on protests following the killing of George Floyd.

“We don’t want to strike because Pittsburgh deserves quality local news coverage that only Newspaper Guild staff can provide, especially during this national health emergency,” Blazina said. “But unless the Post-Gazette changes its position, that’s where this situation is heading.”

Photo: Union members picketing outside the home of John Robinson Block in October.