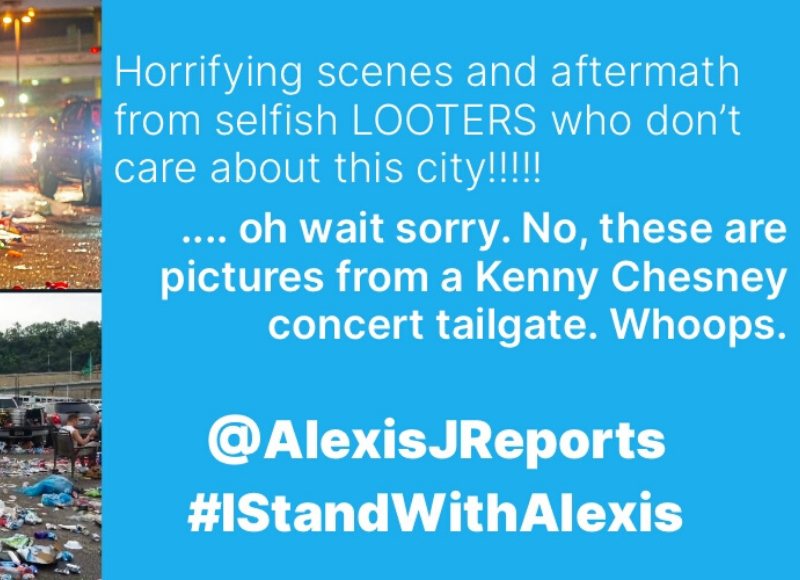 I  have watched with disgust as top managers at the Pittsburgh Post-Gazette continue to fight their journalists and the Newspaper Guild of Pittsburgh. Executive Editor Keith Burris and Managing Editor Karen Kane have shown outrageous insensitivity in directing coverage of protests of racism and police brutality, dismissed criticism from within their own newsroom and dehumanized their staff.

They must resign immediately.

In an insulting “open letter” published in the paper Wednesday, Burris publicly commented for the first time since barring dozens of staffers from covering George Floyd protests and related issues. The sidelining started with Alexis Johnson, one of the paper’s few Black journalists, after she posted an innocuous, witty and insightful tweet satirically juxtaposing the mess left behind after a Kenny Chesney concert with criticism of the Black Lives Matter movement that focused  solely on looting and not on the root causes for massive protests. About 100 of Johnson’s colleagues who reposted the tweet in support of her were subsequently also forbidden from covering the most monumental civil rights movement in their lifetimes.

Burris absurdly claims Johnson’s tweet created the “suggestion of bias.” But his words and actions show his own prejudice against anyone daring to point out systemic racism and oppression prevalent in many news organizations. The Newspaper Guild of Pittsburgh had a reasonable demand: apologize. Instead, Burris and Kane dug in, attempting to change the narrative and sow confusion even as dozens of news organizations, including the New York Times, Washington Post, NPR, Associated Press and MSNBC, revealed the truth.

Businesses and foundations have pulled advertising and western Pennsylvania’s largest supermarket chain has stopped selling the PG because the paper’s hurtful actions exposed a shocking tone-deafness to racial inequities at a time of a national reckoning with the issue.

Burris and Kane have made it clear that they don’t stand for journalistic values. Their mistreatment of Black employees, their lack of empathy, and their retribution when confronted with criticism make them simply unfit to lead. It’s time for both of them to go.