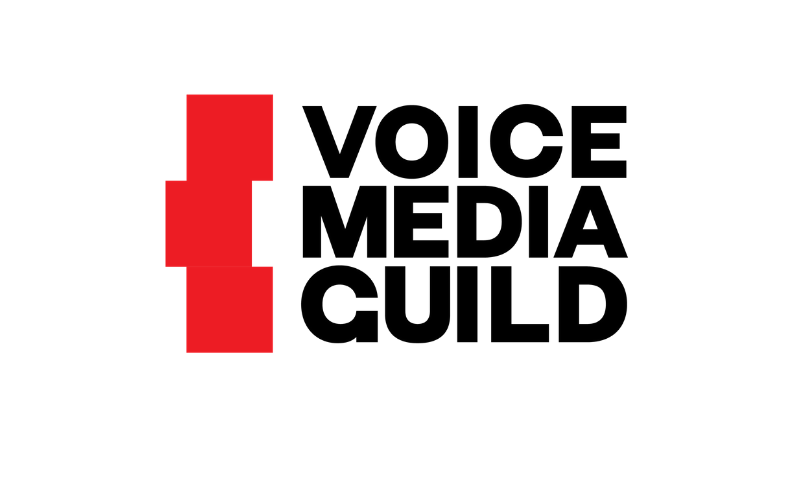 June 1, 2020 – Journalists and other employees of Phoenix New Times won a hard-earned victory Monday, garnering the majority of votes to establish the Voice Media Guild. The group will become part of Media Guild of the West, Local 39213 of The NewsGuild-CWA.

The vote is the latest victory in a surge of NewsGuild organizing, following last month’s elections at the Bradenton Herald in Florida and the Orlando Sentinel, as well as a successful campaign for voluntary recognition at the online publication Inside Higher Ed.

The election caps a 100-plus day process to formalize the newsroom’s union. The Voice Media Guild organizing committee first announced its intention to form a union on Jan. 21. Voice Media Group, New Times’ parent company, refused to voluntarily recognize the union and contested the inclusion of the majority of the staff in the union, resulting in multi-day hearings and additional delays because of the COVID-19 pandemic. The union certification election was overseen by the National Labor Relations Board after the vote was conducted via a mail ballot.

The Miami branch of the Voice Media Guild, which covers the Miami New Times and announced plans to unionize in conjunction with the Phoenix group, is still waiting for a decision from the National Labor Relations Board after their hearings.

Phoenix New Times was founded in 1970 as a countercultural response to the Kent State Massacre. Voice Media Guild was established 50 years later in an effort to preserve the voice of independent and alternative media in the Phoenix area.