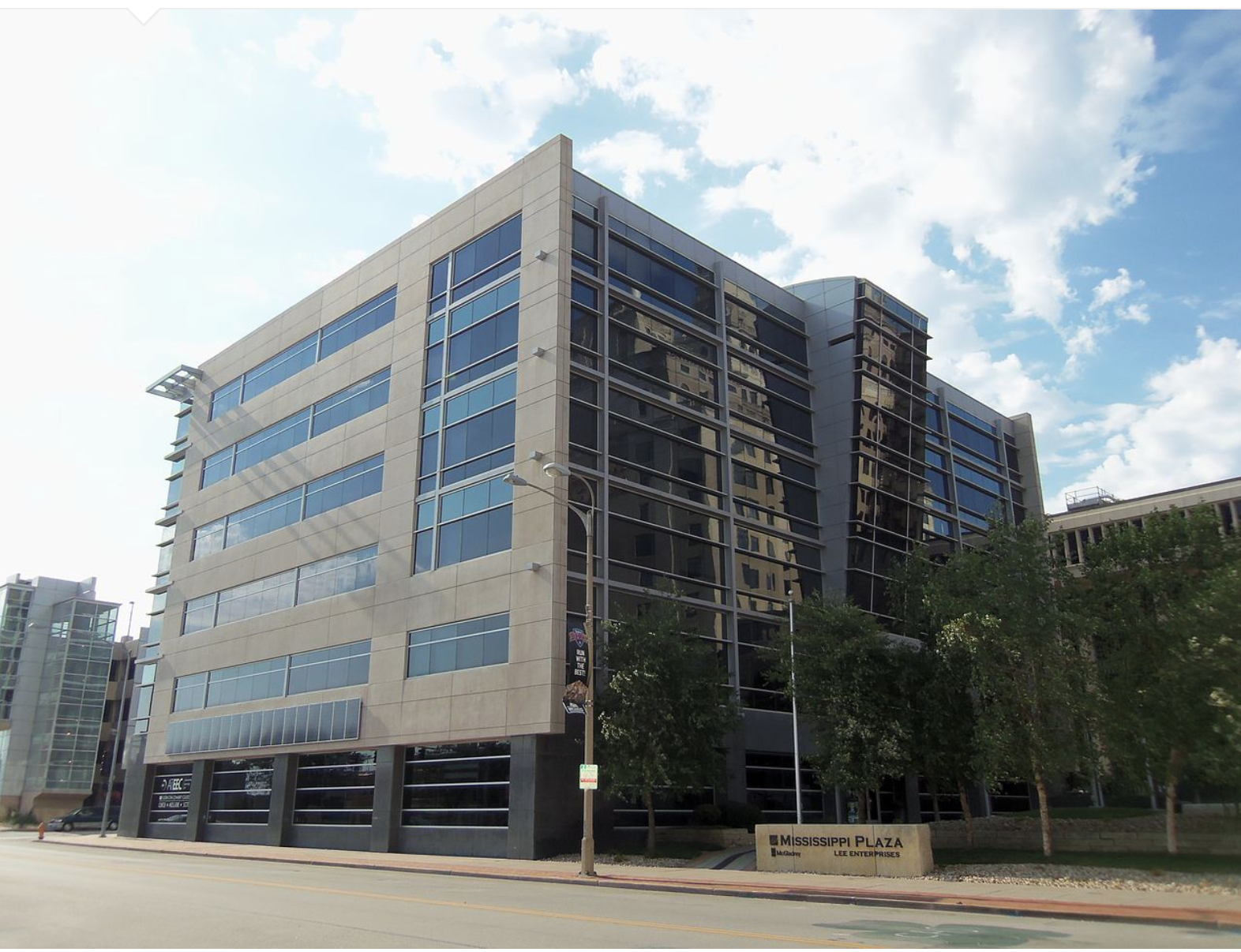 This article first appeared on the website of DFMworkers.org on Jan. 29, 2020

MNG Enterprises, Alden’s business name for DFM, reported the acquisition in a filing with the Securities and Exchange Commission on Wednesday. The 3.4 million shares —representing a 5.9% stake in Lee — were purchased on the open market for just under $2.72 a share. Lee shares closed on Wednesday at $2.11.

The news came the same day that media outlets reported Warren Buffett’s sale of BH Media newspapers to Lee for $140 million. That deal is expected to close in mid-March. As part of the deal, Berkshire Hathaway will provide a $576 million, 9 percent loan to Lee to finance the purchase and to refinance its debt.

Included in the deal are the Omaha World-Herald, the Tulsa World, the Buffalo News, and 28 other BH Media papers. The purchase gives Lee a total roster of 81 papers that includes the St. Louis Post-Dispatch, the Arizona Daily Star, and others.

Alden president Heath Freeman noted in Wednesday’s filing that Alden and MNG made the stock purchase because they “intend to engage in discussions” with Lee’s management and/or board of directors about “certain operational and strategic matters, including, but not limited to the recently announced acquisition of Berkshire Hathaway’s newspaper operations and matters pertaining to (Lee’s) 2020 Annual Meeting.”

The filing, known as Form 13D, also states that “Mr. Freeman, as the President of Alden, may be deemed the beneficial owner of the 3,400,000 Shares.”

The purchase was made through two DFM subsidiaries that Alden set up several years ago to extract cash from the newspaper chain to finance Alden investments. One of the subsidiaries, Strategic Investment Opportunities LLC, was used to buy a $158 million stake in the now-bankrupt Fred’s Pharmacy chain as well as the purchase of 20.6 million shares in Monster.com. It also funded purchases of Gannett stock when Alden tried and failed to take over that news chain last year.

MNG Investment Holdings LLC is a shell company that was referred as “InvestmentCO” in a 2018 lawsuit filed by Solus Asset Management, another hedge fund. Solus sued Alden for allegedly withholding its financial and other records from Solus. At the time, Solus owned nearly a quarter of DFM.

In that lawsuit, Alden admitted it created InvestmentCO during a 2016 reorganization and that its newspapers had contributed “real estate, cash, cash equivalents, and other assets” into InvestmentCO. In 2016, the subsidiary took out a $225 million loan to further fund itself and to pay off another loan.

But the LLC has been shrouded in secrecy since its inception. “The extent to which InvestmentCO’s activities overlap with those of Alden and its affiliates has been purposefully obfuscated,” Solus executives alleged in their lawsuit, which was settled in late 2018.

Anstandig has represented DFM management in ongoing contract talks that began last year with 12 newspapers represented by The NewsGuild-CWA.

Some media observers expect Alden to quickly increase its stake in Lee.

Alden had similarly bought a relatively small stake in Tribune Publishing last year before taking the plunge and acquiring nearly a third of the company. Alden now appears poised to attempt a takeover of Tribune next summer, when a contract prohibiting the hedge fund from acquiring more shares expires on June 30.