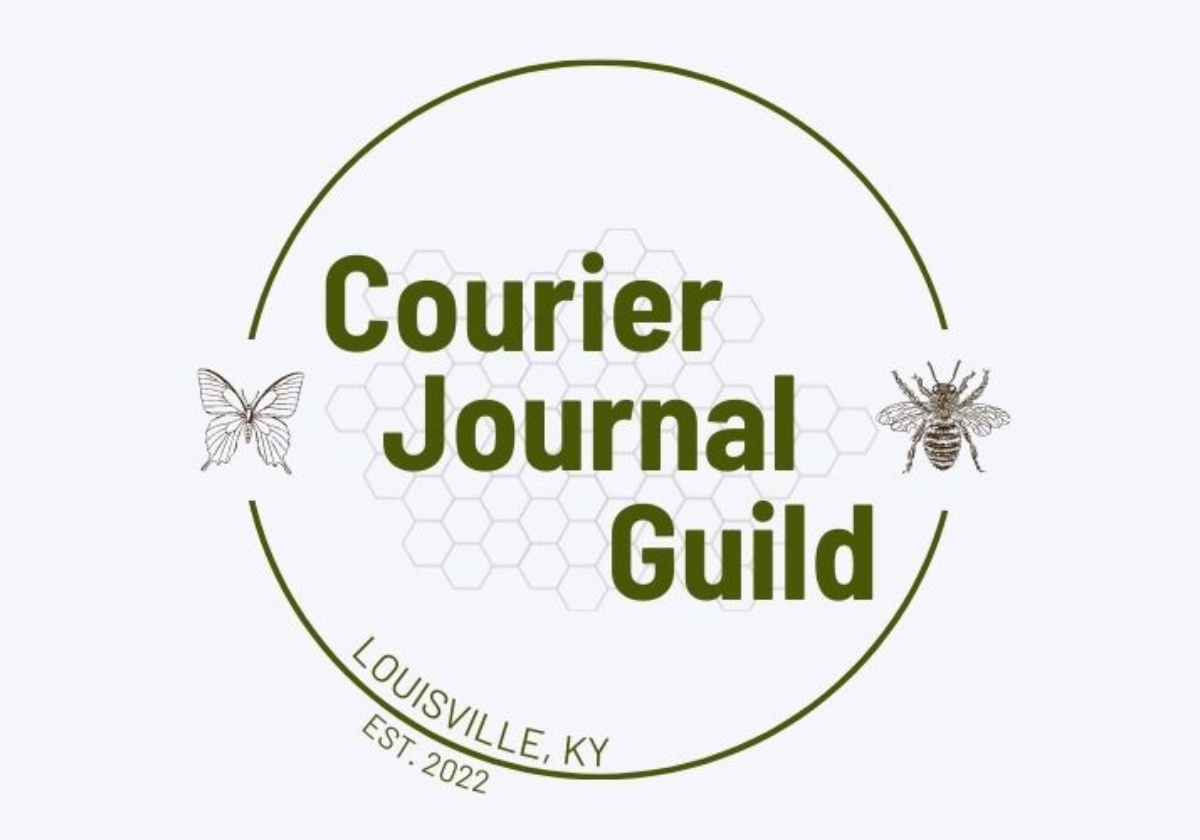 Logo of The Courier Journal NewsGuild

Journalists of the Pulitzer Prize-winning Courier Journal announced on Tuesday that they have formed a union — The Courier Journal Guild. The new unit will include approximately 35 newsroom employees, from early career reporters to veteran journalists with decades of experience. They will be part of the Indianapolis NewsGuild Local 34070.

The journalists of The Courier Journal are part of wave of union organizing that is sweeping the nation and the news industry.

Organizers have asked Gannett, which owns the publication, to voluntarily recognize their union, noting that a supermajority of the newsroom’s eligible staff signed union authorization cards. They also filed an election petition with the National Labor Relations Board.

Guild members at other Gannett publications have been organizing together to demand accountability from the nation’s biggest chain, which recently announced layoffs.

Guild members at The Courier Journal said that Gannett must be held accountable for an untenable loss of staff during the pandemic and for chronically low wages. Thirty-four staffers have left The Courier Journal over the last two years alone, leaving fewer eyes on community issues that readers care about.

Dahlia Ghabour, The Courier Journal’s food reporter, said, “No one who works full-time at this paper, or any paper, should have to work a second job to make ends meet. All of us work incredibly hard and it’s beyond time we demand equitable pay and benefits that support quality of life for our staff.”

Kala Kachmar, an investigative reporter, said “now more than ever, it’s crucial for The Courier Journal’s newsroom to stand together and show Gannett it needs to prioritize the welfare of its journalists.”

“Nearly three dozen talented reporters and photographers have walked out the door in less than two years,” she added. “I haven’t gotten a raise since I started working at the CJ three years ago. We want to feel valued. We want to understand the decisions our leaders are making.”

Olivia Krauth, a reporter at The Courier Journal, added: “I don’t want to have to choose between the career I love, my home state and having some sense of financial security.” Ghabour agreed, sharing, “I want this paper to be a place that invests in its reporters so they don’t feel the need to leave.”

The Courier Journal is a newsroom full of passionate reporters who care about the people of Louisville and want to preserve and improve the legacy of the paper. To do that important work, they must have fair and equitable working conditions.

“Local news works when its reporters feel invested in and supported,” the workers said. They’re calling on fellow reporters, Courier Journal readers, and community members to stand together in support of the Courier Journal Guild and ensure that Gannett doesn’t water down their city’s journalism.