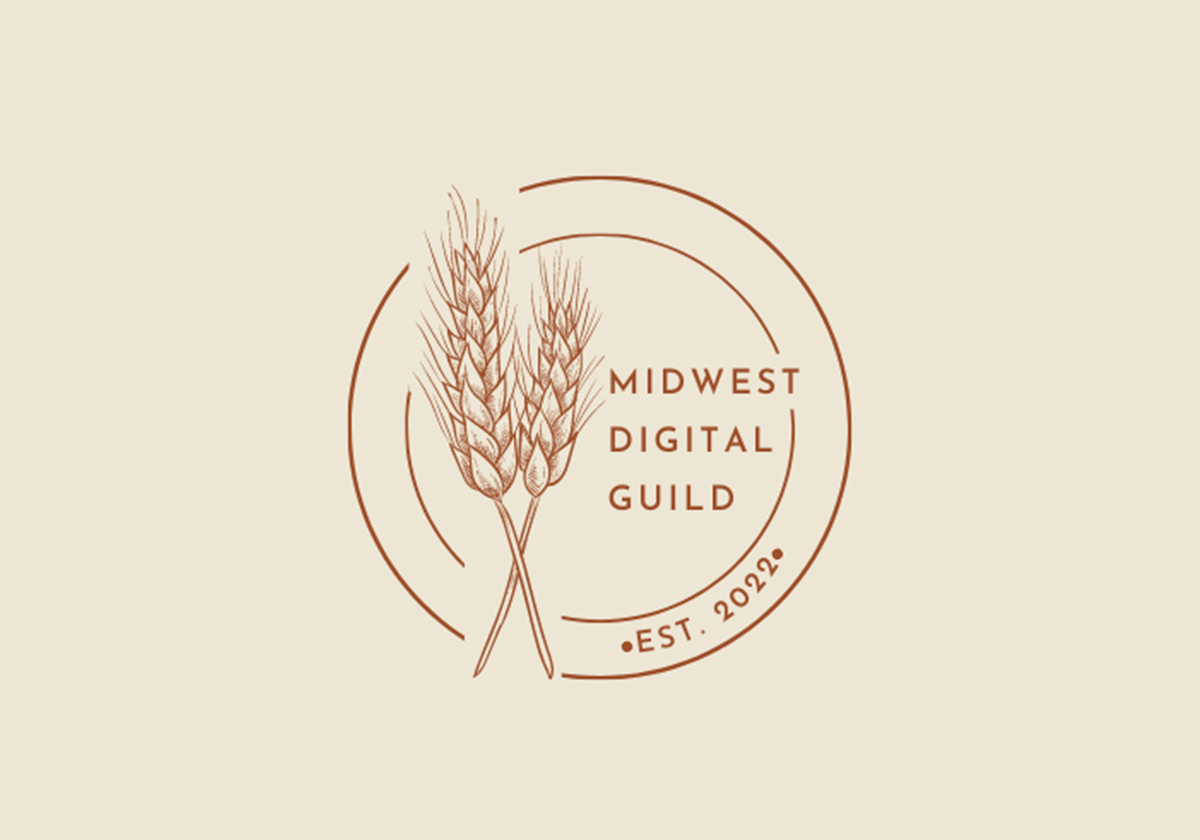 Employees of Gannett’s Midwest Digital Optimization Team (DOT) announced on Thursday that they have formed a union – the Midwest Digital Guild. The new unit will include approximately 15 digital journalists of varied backgrounds and career experience, all of whom serve a key role in producing and managing digital content across Gannett properties in Kentucky, Indiana, and Illinois. They will be part of the Indianapolis NewsGuild, TNG-CWA Local 34070.

“If you’ve read a story online from the IndyStar, Louisville Courier Journal or one of the many other publications across Indiana, Kentucky and Illinois, it found its way to you because of the work and influence of a Midwest DOT Digital Producer,” said Jenny Porter Tilley, lead Indiana producer.

“We couldn’t do what we do at the Courier Journal without the help of the Midwest DOT,” said Courier Journal food writer Dahlia Ghabour. “We are constantly told by Gannett leadership we are a digital-first organization, which means the Digital Optimization Team is extremely valuable. They deserve to be paid like they’re valuable too.”

Guild members at the Midwest DOT have demanded that Gannett answer for dismally low, uncompetitive wages for digital producers, repeated cuts to benefits (like those announced just last week), and understaffing, among other issues.

During the COVID-19 pandemic, Gannett restructured its digital production workforce, creating fully remote Digital Optimization Teams that separated producers from their home newsrooms. Some Midwest DOT producers were invited to reapply for jobs they had held for years, while others were furloughed – with no additional resources given to those few remaining staff left with an untenable workload.

“Gannett has proven time and time again that we are on our own as employees,” Rosalind Bowling, a Midwest DOT digital producer, said. “We will not back down, and we will continue working tirelessly to protect each other. Gannett has given us rage, and now it’s time we use it.”

Midwest Digital Guild members are fighting for the future of journalism. Per the Guild’s mission statement: “Our members shouldn’t be working multiple jobs to support ourselves. We should be focused on the critical work we do connecting our communities with the vital news they need.”

The Midwest Digital Guild and The Courier Journal Guild are just two of the many Gannett properties to unionize in the latest wave of media organizing. Members at other Gannett unions have been organizing together to demand accountability from Gannett as the company continues to chip away at morale and working conditions in newsrooms across the country.

Jenna Watson, IndyStar staff member and president of the Indianapolis News Guild, lauded the Midwest DOT team for rejecting Gannett’s narrative and demanding a seat at the table.

“This isn’t just about our lives at work,” Watson said. “It’s about pushing our parent company to invest in its journalism at the local level, so we can keep serving our communities the way they deserve. We must save local journalism.”

Midwest Digital Guild members and their union siblings at other Gannett properties are calling on community allies to stand in support of fair pay and dignity at work for digital producers and journalists across Gannett.
Follow them on Twitter @MidwestDOTGuild