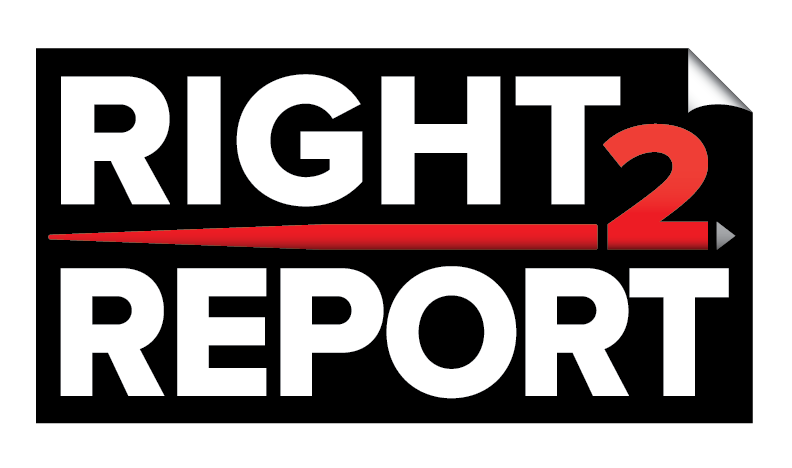 According to Reporters Without Borders, most of the abuses take place in a handful of countries, and there is evidence that abusers are taking advantage of President Trump’s anti-press rhetoric to justify their attacks.

“In light of Trump’s vendetta against journalists and journalism, Guild members have a special responsibility to defend press freedom,” said President Bernie Lunzer. With that in mind, the union has united with other press freedom organizations to fight in court, has championed the cause of individual reporters who have been assaulted and arrested in the course of their work, and is promoting legislation that would protect journalists and the Right2Report.