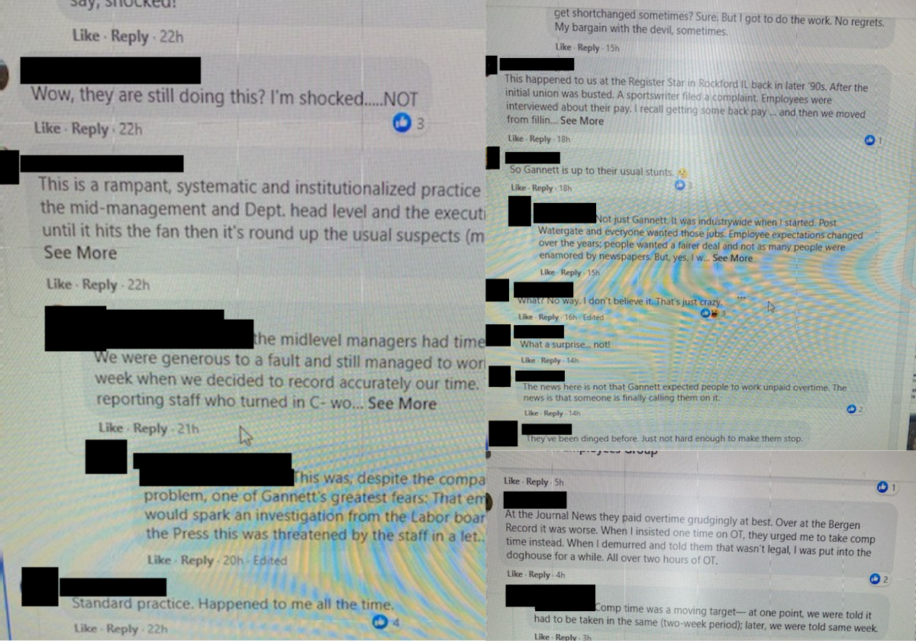 Journalists at the nation’s biggest news chain are rejecting the company’s denials of widespread unpaid overtime.

And they’re not alone. Just last week, a U.S. District Court approved a $650,000 settlement of a class-action lawsuit by Gannett call-center employees who worked overtime without pay. The suit was filed in July 2019 and had a class of 95 people. Gannett initially denied that they engaged in any unlawful or improper conduct, just as they are currently denying such behavior  toward their journalists.

END_OF_DOCUMENT_TOKEN_TO_BE_REPLACED 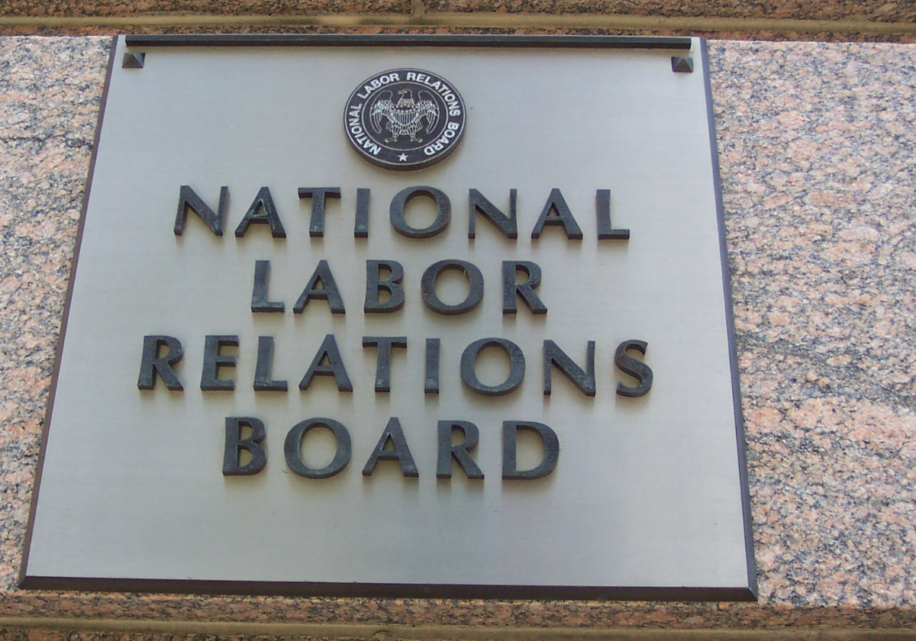 The NewsGuild of New York has filed an Unfair Labor Practice charge with the National Labor Relations Board over Gannett union-busting tactics designed to derail the local’s organizing efforts. The complaint details how managers threatened adverse consequences, including loss of benefits, if they supported the union organizing effort.

END_OF_DOCUMENT_TOKEN_TO_BE_REPLACED

That’s the message to Gannett CEO Mike Reed on the subject of unpaid overtime at the nation’s biggest news chain.

We launched an investigation after members first tweeted about the practice inside Gannett and a top editor tweeted, “Every business exploits the young – it’s called gaining experience, and I don’t regret it one bit.” He later added, “Prove yourself and they’ll pay you.”

In my email to Reed, I let him know about the investigation and urged him to launch his own investigation, end the culture of exploitation and agree to the common-sense contract proposals advanced by journalists at Gannett.

END_OF_DOCUMENT_TOKEN_TO_BE_REPLACED 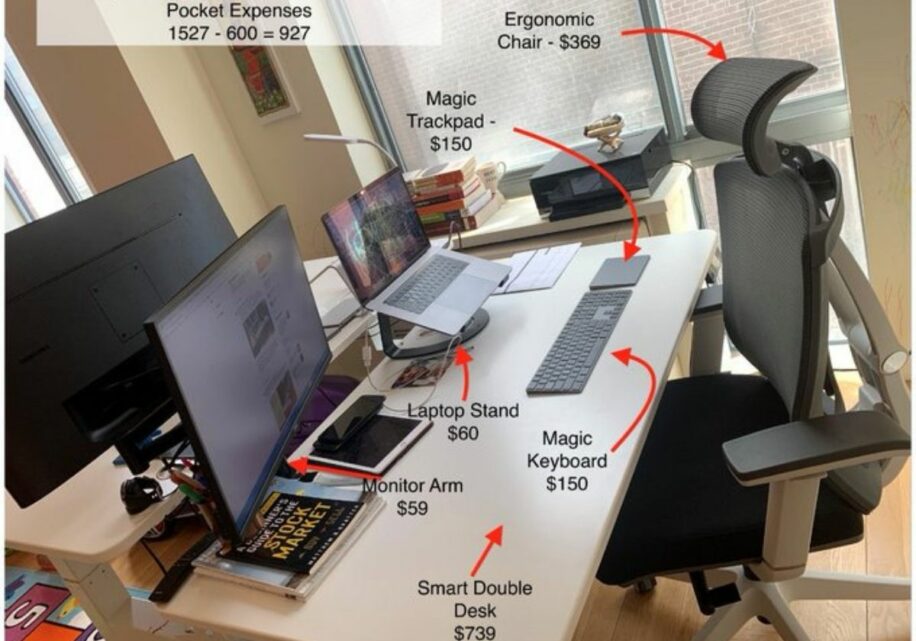 IAPE 1096, the NewsGuild local that represents workers at the Wall Street Journal and other Dow Jones properties, won a victory on Wednesday when  the National Labor Relations Board filed a complaint alleging that management violated federal law by refusing to negotiate over working conditions following the onset of the pandemic.

END_OF_DOCUMENT_TOKEN_TO_BE_REPLACED 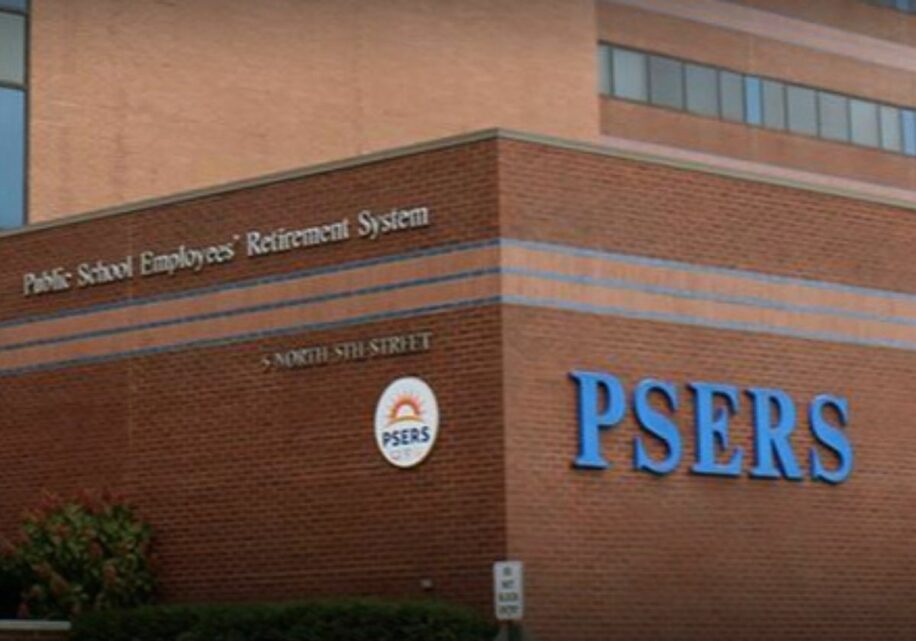 This article first appeared on dfmworkers.org on Sept. 23, 2021.

Saying their investments are “enabling the destruction of local news,” The NewsGuild-CWA is calling on two of the nation’s largest public pension plans to consider divesting from the private equity firm Cerberus Capital Management.

END_OF_DOCUMENT_TOKEN_TO_BE_REPLACED 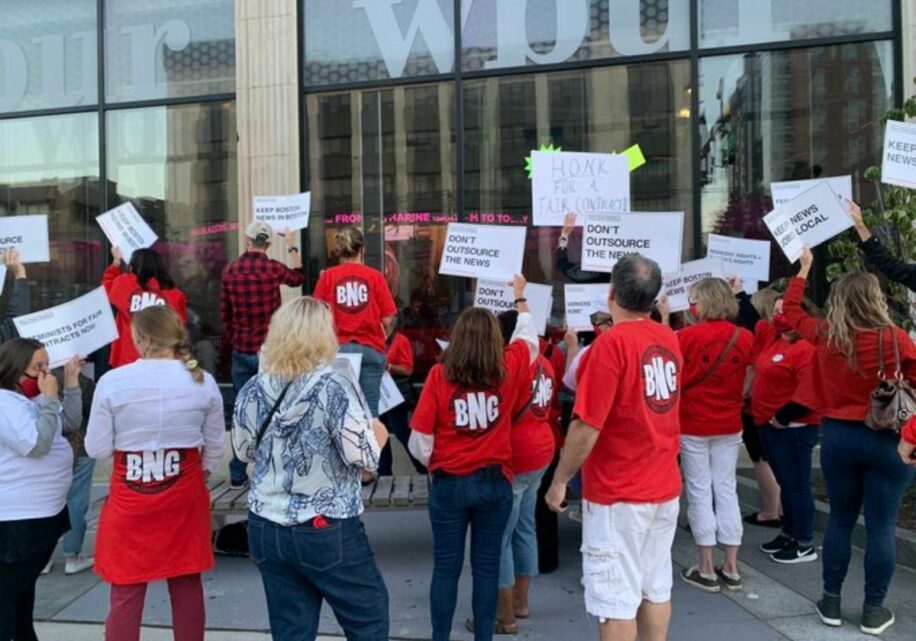 Members of the Boston Newspaper Guild upped the ante in their fight for a fair contract on Monday, protesting Globe owner Linda Pizzuti Henry outside a panel honoring “women news leaders.” The panel was sponsored by radio station WBUR, an NPR affiliate, and also featured feminist icon Gloria Steinem.

END_OF_DOCUMENT_TOKEN_TO_BE_REPLACED

The NewsGuild local that represents workers at the Wall Street Journal and other Dow Jones properties (IAPE 1096) announced Monday that they have reached a tentative agreement for a new two-year contract covering about a dozen employees at the company’s Bowling Green, OH, printing plant.

END_OF_DOCUMENT_TOKEN_TO_BE_REPLACED 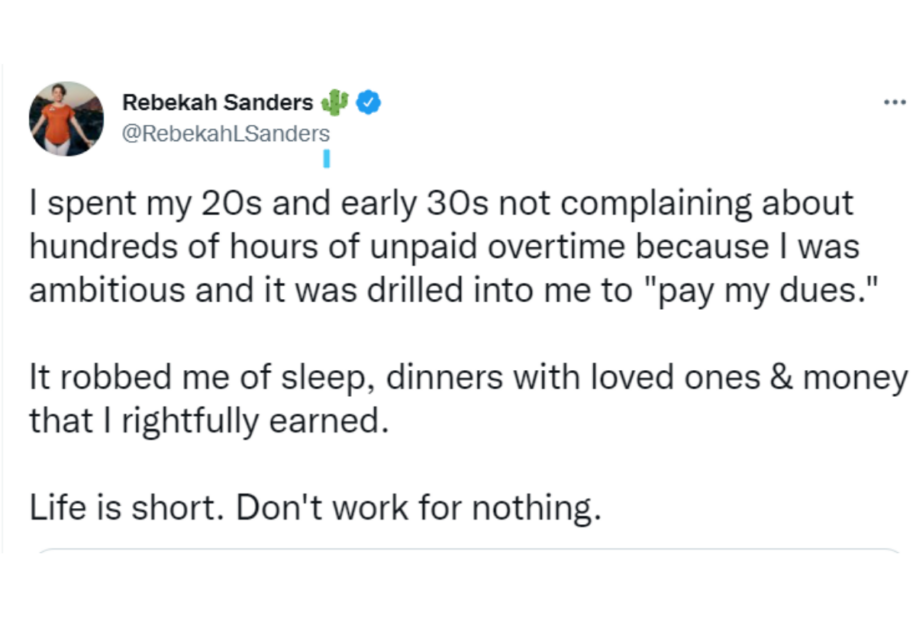 NewsGuild President Jon Schleuss has called on Gannett CEO Mike Reed to investigate allegations that employees are frequently expected to work overtime without pay and has called on him to end a “culture of exploitation” at the nation’s largest news chain.

END_OF_DOCUMENT_TOKEN_TO_BE_REPLACED 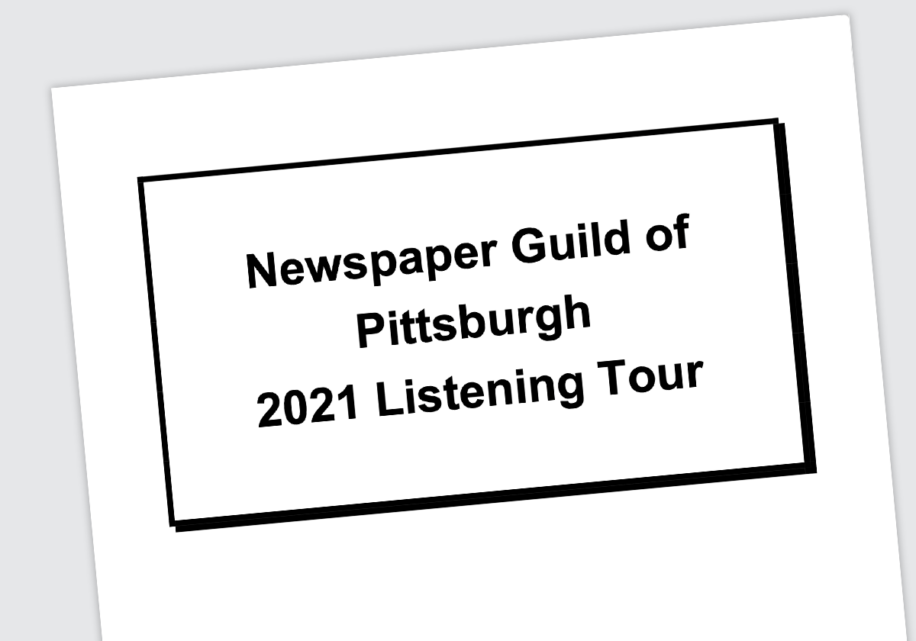 In September 2020, credible allegations of misconduct were shared with the International NewsGuild leadership about the former president of the Newspaper Guild of Pittsburgh. Those allegations were shared with the local leadership and the president resigned his position and retired from the Pittsburgh Post Gazette. An investigation was completed by the Communications Workers of America and NewsGuild and a report was released in December 2020.

In response to member requests, a consultant was hired in March 2021 to conduct a review and listening tour with current and former members at the Post-Gazette. The final report from the listening tour assesses and evaluates the culture of the local.

The report details both suggestions for moving forward and recounts the experiences of past and current members.

We hope Guild members take the time to read the report and reflect on what you would like to see moving forward. It is not an easy read — some of the experiences are difficult to hear about, as we are sure they were difficult to recount for those involved — but it is optimistic.

Our members are committed to improving this union and it is clear through the recommendations outlined that change is possible.

END_OF_DOCUMENT_TOKEN_TO_BE_REPLACED

It’s the first major publishing house to unionize with The NewsGuild.

Employees at the New York office of Oxford University Press voted 84-21 in favor of forming OUP USA Guild on Friday, becoming the first major academic publishing house to unionize with The NewsGuild-CWA – and the second new unit of day to officially join the Guild.