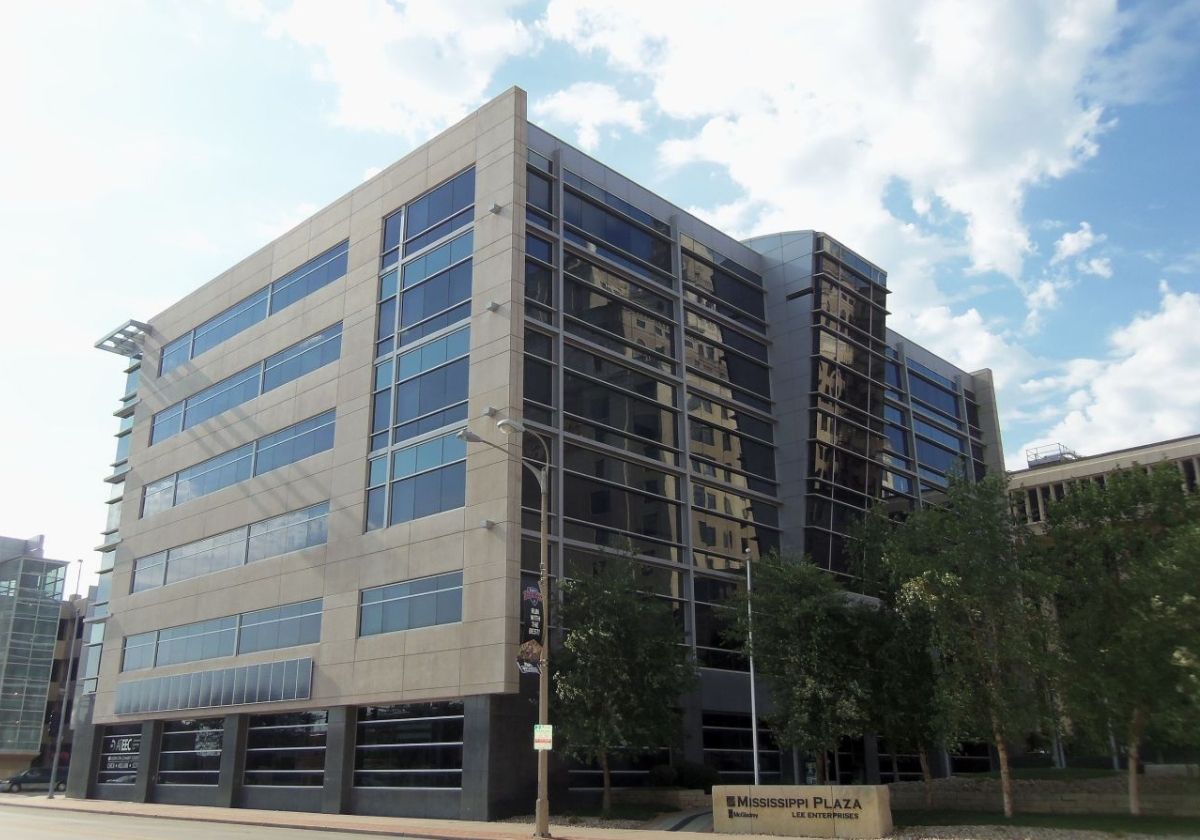 Editor’s note: This article first appeared on the website of DFMworkers.org on Nov. 23, 2021.

The executives at Florida-based hedge fund Alden Global Capital must be restless.

Alden announced, via a Monday-morning press release, that it wants to buy all of Lee Enterprises for $24 a share, in cash.

That means scores of papers in 25 states and including large swaths of rural America, could soon operate under the same “cash extraction” model that has made Alden infamous in communities across the land. It also means the last large publicly traded chain in the U.S. would be privately owned by a secretive firm with funds in the Cayman Islands.

Alden has amassed 6.1% of Lee’s stock but appears to be hiding ownership. In its 13D filings — required for ownership stakes of 5% or more — we can trace ownership back to January 2020 for MNG Enterprises, a subsidiary of Alden. Yet, in Alden’s 13F filing – required of investment managers — it no longer lists Lee. It stopped listing Lee for the first quarter of 2021. This sleight of hand hides Alden’s intentions in the same way that its incorporation in the Cayman Islands hides its activities.

Alden’s “unsolicited offer” — a.k.a. takeover — raises two questions: where will Alden get the $141 million needed to buy Lee, and how does it plan to pay off the $485 million it must deliver — in cash — to Warren Buffet’s Berkshire Hathaway conglomerate as soon as a sale is completed?

Although Lee bought its own papers back from Berkshire for $140 million in 2020, Buffett’s firm also paid off all the company’s debt and loaned Lee $576 million. The total owed has since been reduced to $485 million, according to Lee’s latest financial reports.

In bold type, Alden wrote in its press release, “Our interest in Lee is a reaffirmation of our substantial commitment to the newspaper industry and our desire to support local newspapers over the long term,” a claim almost no one took seriously, given Alden’s notoriety for drastically diminishing and even shutting down local newspapers.

Harvard Nieman Lab’s Josh Benton aptly described it as “blah blah blah.” The Washington Post began its story about the Lee offer by describing Alden as a “ hedge fund with a reputation for laying off journalists, selling buildings and slashing newsroom budgets.”

“Scale is critical for newspapers,” Alden also said, which can be translated as “there will be cuts.”

In its own press release, Lee said its board “will carefully review Alden’s proposal to determine the course of action that it believes is in the best interests of the Company and Lee shareholders. There is no need for Lee shareholders to take any action at this time.”

Lee noted that its board’s actions will be consistent with its “fiduciary duties” — i.e., the obligation that directors not act in their own interest — that many claimed were tossed to the wind by Tribune Publishing’s board when Alden easily took over that chain earlier this year.

So how will this cash deal be financed? Alden’s ability to raise large sums was called into question  when it offered zero proof it had the money for its failed takeover of the Gannett chain in 2019.

Perhaps it learned its lesson when it reached out to a past partner to finance the Tribune deal this year.

Alden — or more specifically, the newspapers it acquired — went into deep debt to fund the Tribune takeover. The purchase was financed by borrowing $60 million at 13% interest from Alden’s existing news chain, MediaNews Group, which, after a decade under Alden’s rule, has been stripped bare of resources.

Will Cerberus, a $53 billion private equity powerhouse, now finance this takeover? The controversial private equity firm is known as a “shadow bank” with deep pockets. Its major investors include large public pension funds such as California’s CalPERS and Pennsylvania’s PSERS.

This time around, Alden states, the Lee deal “will not include a financing condition.” But where Alden will find the cash to pay off Lee’s mountain of debt, in addition to the $141 million needed to buy the chain, is a mystery.

What is much clearer is that the deal is more bad news for local journalism, given Alden’s long history of gutting its newsrooms, shutting down presses and selling off real estate.

“Alden continues to lie about caring for local news as it makes a play for Lee Enterprises,” NewsGuild president Jon Schleuss stated on Twitter. “The vulture fund should not be allowed to own any newsrooms. Period.”

READ THE NEWS GUILD’S STATEMENT ABOUT THE ATTEMPTED TAKEOVER HERE.