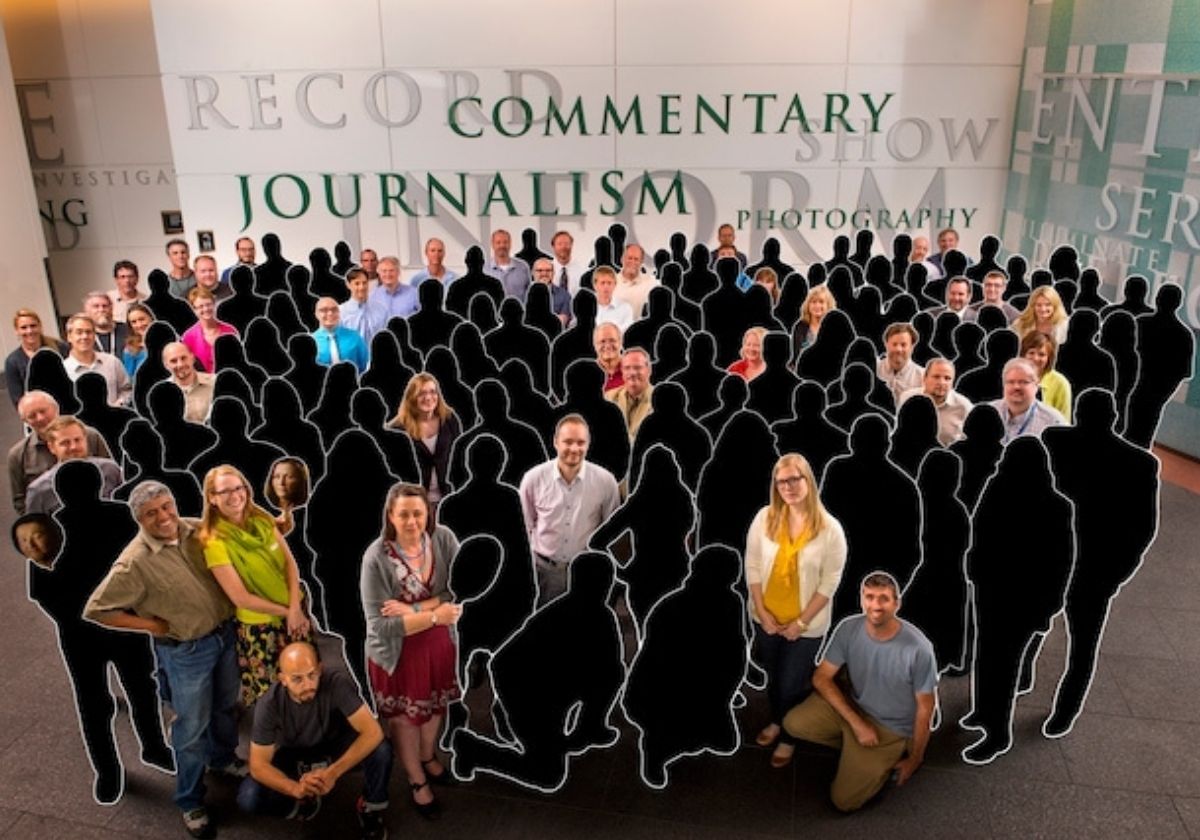 The union is calling on Lee’s board to reject Alden’s takeover bid.

The NewsGuild-CWA denounces the purchase offer made yesterday by Alden Global Capital for Lee Enterprises. If advanced, the deal would give Alden control of three of the four largest chains of newspapers in the United States. Such industry concentration would have a negative impact on consumers who depend on local news, employees who work for Lee papers and on our democracy.

“Hedge funds should not be allowed to own newsrooms. Period.” said NewsGuild President Jon Schleuss. “Alden has a history of gutting local newsrooms while extracting as much cash as possible. It’s a clear threat to our country’s democracy.”

“This bid by Alden is the latest example of why we need to reimagine local news in the United States by supporting more locally-owned newsrooms that are accountable to and invest in the communities they cover,” Schleuss said.

“We call on Lee’s board to reject Alden’s attempt to take over the company,” Schleuss said.

If Alden is successful in a takeover, its three chains would rival industry leader Gannett, creating a duopoly in the traditional news industry, together controlling almost 45% of the daily circulation of newspapers in the United States. It would create more news deserts at the very moment when we need more factual news to combat rampant misinformation.

Lee has news outlets in 25 states with such regional heavyweights as the St. Louis Post-Dispatch, The Buffalo News and the Omaha World-Herald. The NewsGuild-CWA represents roughly 500 Lee employees and will continue to fight to Save Local News.