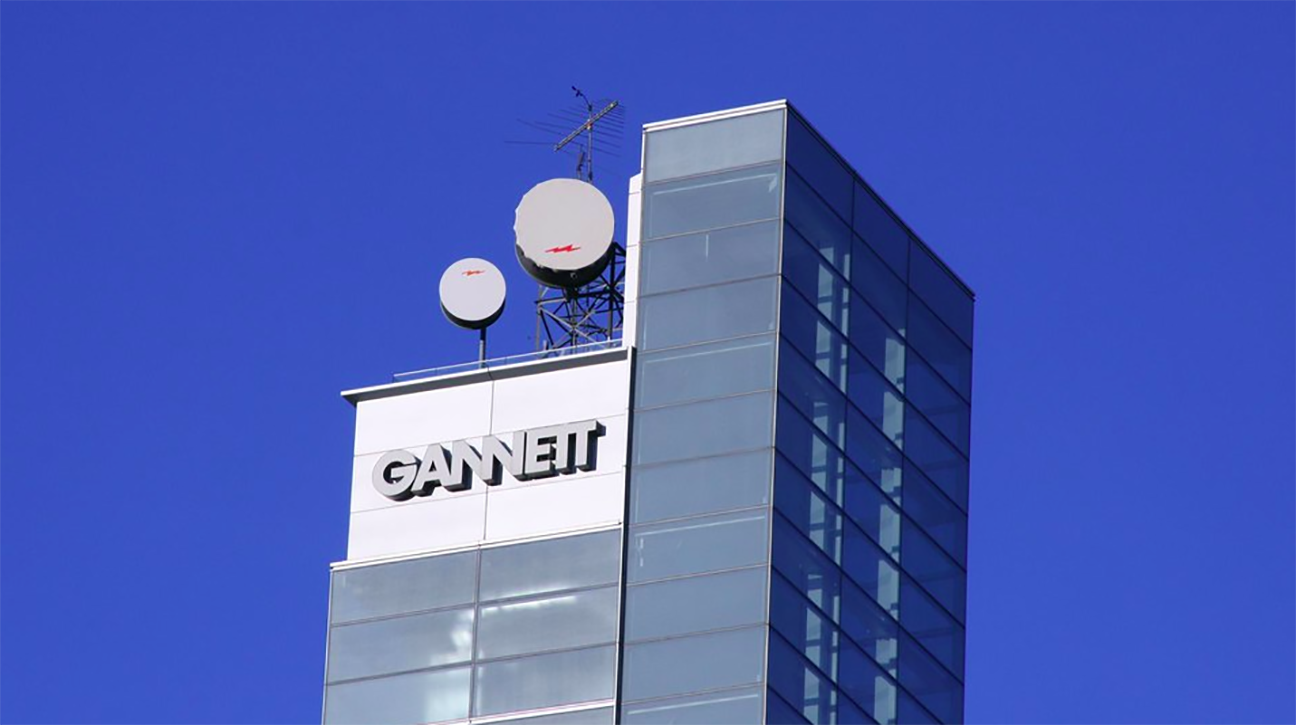 This article first appeared on April 11, 2019, on the website of dfmworkers.org.

April 16, 2019 – Leaders of the NewsGuild and Teamsters unions have issued a call to Gannett shareholders this week to reject a “hopelessly conflicted” board takeover effort by vulture hedge fund Alden Global Capital, owner of Digital First Media newspapers.

“We believe that hedge funds in general and Alden in particular have had a destructive impact on the news industry,” the unions’ letter stated. “They have slashed staff and sold real estate to extract cash from the news organizations without regard to the role news organizations play in communities.”

Alden, which owns the DFM chain of nearly 200 publications, has been called a “destroyer of newspapers” for its voracious pillaging of its papers’ staff, real estate and resources, with little to no reinvestment. Alden recently changed the name of DFM to MediaNews Group, or MNG.

Earlier this year, Alden-MNG made a takeover bid to acquire Gannett, which owns the largest newspaper chain in the U.S. and the second largest chain in the U.K. The offer was unanimously rejected by Gannett’s board, and Alden responded by putting forward its own slate of directors.

Now Alden is pitching its takeover board slate to Gannett’s shareholders – and it’s a slate packed with Alden veterans, including President Heath Freeman and former DFM CEO Steve Rossi. Board elections will occur at Gannett’s annual shareholders’ meeting on May 16.

“We believe that the fate of other news media companies acquired by Alden and its subsidiaries makes clear that these directors have little to offer in terms of innovation or problem solving, and would rely on draconian cuts in staff and product quality in an effort to generate short term profits,” the unions’ letter said. “Gannett may face challenges going forward, but Alden Global Capital, MNG Enterprises, and their captive board nominees have no solutions to offer.”

The letter urged shareholders to reject Alden’s slate and vote for Gannett’s board prospects. It was signed by NewsGuild president Bernard Lunzer and George Tedeschi, president of the Graphic Communications Conference, International Brotherhood of Teamsters. The NewsGuild is part of the Communications Workers of America.

The unions warned that Alden’s “failed” performance after it took control of Fred’s Pharmacies and Payless ShoeSource would be repeated if it gains control of Gannett, but with far more disastrous consequences for communities that depend on local news. Alden invested $158 million of its newspapers’ monies in Fred’s.

“Since Alden’s handpicked directors joined Fred’s board on April 21, 2017, its share price has fallen 80 percent,” the letter states. Payless is now shuttering its more than 2000 stores nationwide after losing 16,000 jobs.

The full letter is on the SEC website here.