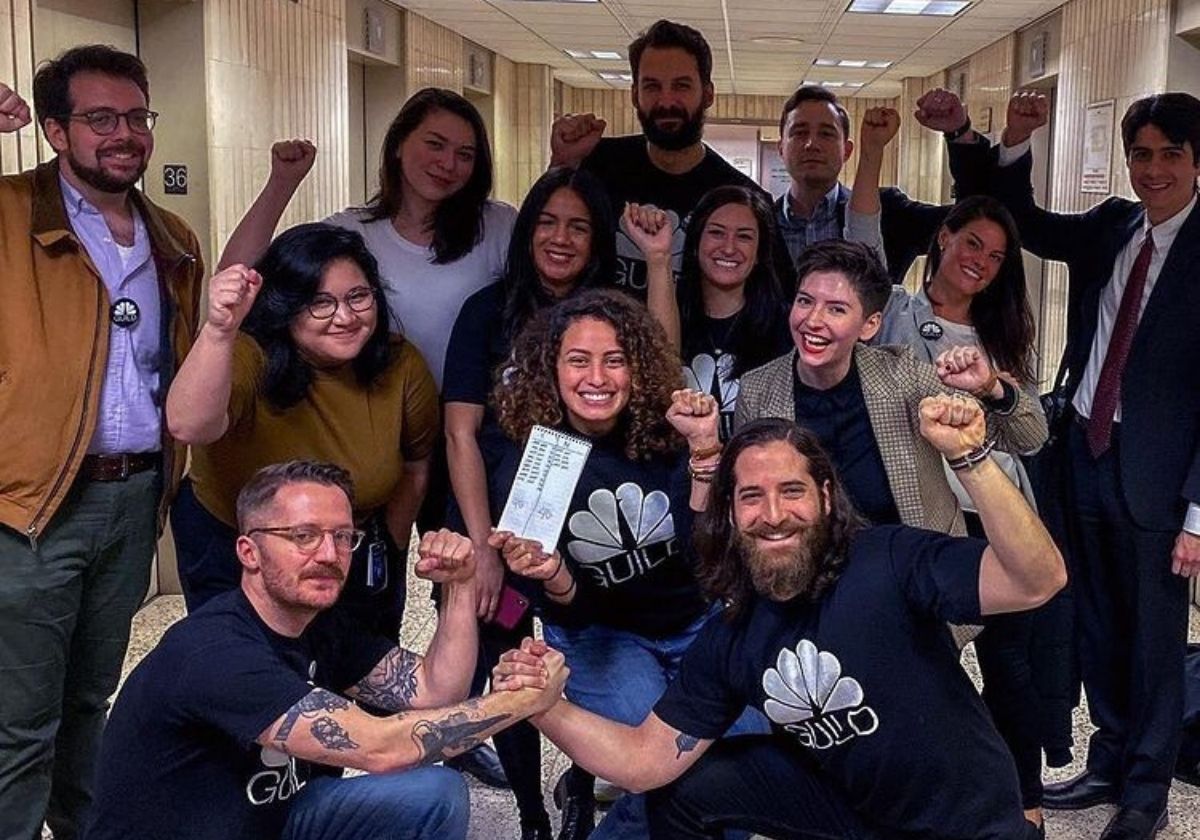 The National Labor Relations Board ruled in favor of the NewsGuild of New York on Thursday, deciding that NBCUniversal acted improperly in June 2020 when it rolled back wage increases it had granted to NBC Digital employees.

The ruling affirms the Guild’s February trial victory, which required NBC to make workers whole by restoring the wage increases and awarding back pay. The ruling also instructs management to bargain with the local union before making any other changes to the terms and conditions of employment.

“The Labor Relations Board decision is a win for Guild-represented workers who will have their wages restored,” said Susan DeCarava, president of the NewsGuild of New York. “It is also a strong reminder to NBC management that it must bargain with the union over wages and other terms and conditions,” she said. “Whether it be at NBCUniversal, The New York Times or anywhere else, we vigorously protect our members’ rights to organize and to hold their employers accountable.”

The New York Guild also filed an Unfair Labor Practice Charge against the New York Times earlier this month on grounds that Times management banned organizing workers in the Times Tech Guild from expressing support for their union.

In addition, the New York Guild filed an Unfair Labor Practice complaint against Gannett after managers at the Atlantic Digital Optimization Team (DOT) within the company offered benefits in exchange for rejecting the union and created the impression that management was spying on the workers’ protected union activities.