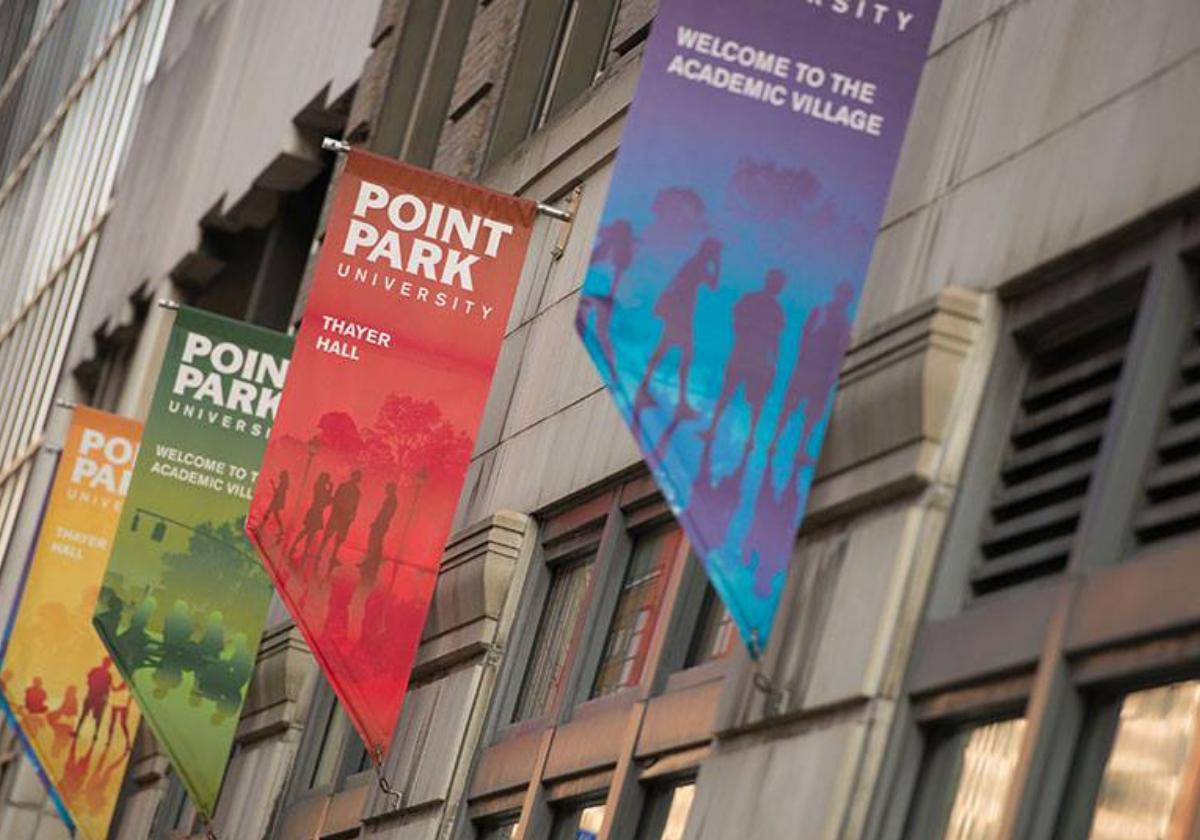 An arbitrator rescinded the layoff of 17 faculty members at Point Park University on May 6, ruling in favor of the Newspaper Guild of Pittsburgh, Local 38061, which represents approximately 130 full-time faculty members at the university.

Arbitrator Matthew M. Franckiewicz ordered the university to retain the affected faculty members, which appeared to target members of minority groups, including women of color and members of the LGBTQ+ community, union members said. Ten percent of combined full-time faculty and staff identify as people of color, according to university data.

The 17 teachers — including local union executive committee delegate Ben Schonberger — received non-renewal letters from the university in February. Union members immediately protested — in addition to filing a grievance, they launched a petition campaign and took their case to the media.

“This is an incredible victory for all faculty that work under our CBA [Collective Bargaining Agreement]. The contract is designed to fairly support us and our work,” Schonberger said.

“We are beyond elated by this ruling and thankful for the arbitrator’s clear recognition of specific language in Article 18 and Article 31 of the CBA that the university violated and misunderstood,” said Lacretia Wimbley, president of the local. “Seventeen educators, who are people with bills to pay, homes to sustain and mouths to feed, get to keep their jobs. The students they serve will greatly reap too.”

Management relied on a “calculated misreading” of the contract, union leaders said, by calling them “non-renewals” of an appointment rather than “eliminations.” The collective bargaining agreement says that eliminations must be accomplished by Sept. 15 to take effect at the end of the academic year in August, and must first meet other criteria, such as the elimination of overload, emeritus, and part-time teaching assignments, they said.

University officials had cited the COVID-19 pandemic as a reason that position eliminations were needed; however, management accepted more than $9 million in federal support through the CARES Acts, and has failed to be transparent as to how those funds were used.