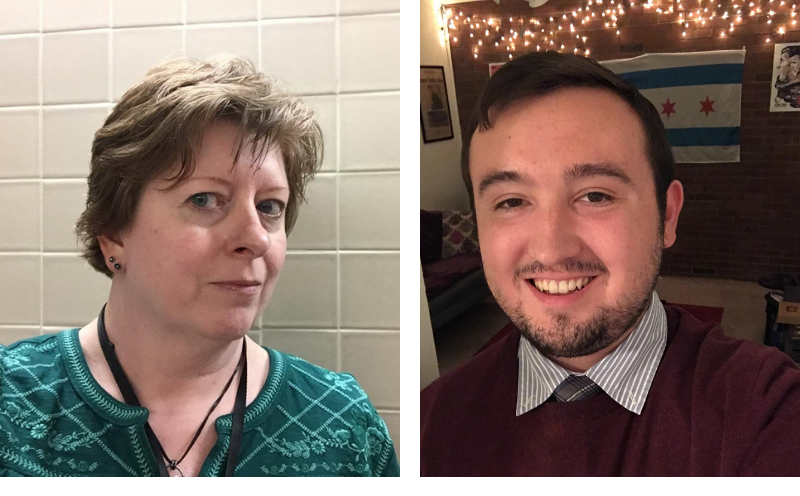 SPRINGFIELD, Illinois, Sept. 4, 2020 – The daily newspaper in this capital city of 115,000 is one of the go-to places for political coverage in a state where consecutive governors went to federal prison, the state’s finances are precarious and the longtime speaker of the Illinois House may be in the crosshairs of a federal investigation.

The paper also prides itself on coverage of local governments and hard-fought races for city council, county board and Congress. And SJ-R reporters don’t shy away from stories about racial tension and economic inequality in a Midwestern city where Abraham Lincoln launched his political career, a 1908 race riot fueled the creation of the National Association for the Advancement of Colored People, and many good-paying manufacturing jobs left decades ago.

Maintaining that vigilance and breadth of coverage has become much more difficult, however, as the paper’s newsroom has been cut approximately in half in just the past two years.

Throw in now-daily coverage of the COVID-19 pandemic and the state and local response, and the staff of the SJ-R might never have been busier, or smaller.

“I think a lot of people worry about the impact of cuts to the newspaper because they know that we’re the watchdogs,” SJ-R reporter Brenden Moore said. “We’re the ones providing that important daily coverage and going a layer deeper, often, than other media outlets.”