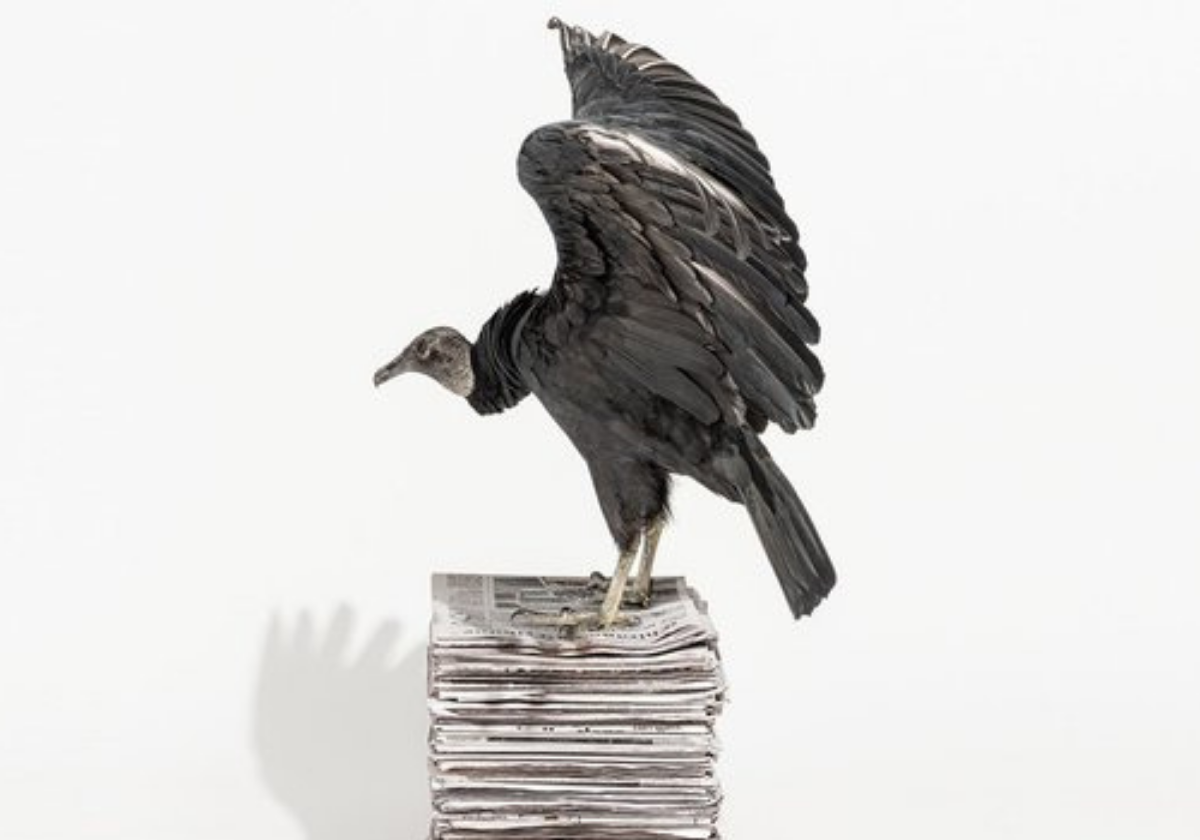 Recommended reading: This article by McKay Coppins and published in The Atlantic, is being hailed as the definitive exposé of Alden Global Capital.

“To find the paper’s current headquarters one afternoon in late June, I took a cab across town to an industrial block west of the river. After a long walk down a windowless hallway lined with cinder-block walls, I got in an elevator, which deposited me near a modest bank of desks near the printing press. The scene was somehow even grimmer than I’d imagined. Here was one of America’s most storied newspapers—a publication that had endorsed Abraham Lincoln and scooped the Treaty of Versailles, that had toppled political bosses and tangled with crooked mayors and collected dozens of Pulitzer Prizes—reduced to a newsroom the size of a Chipotle.”

Read the full story in The Atlantic.