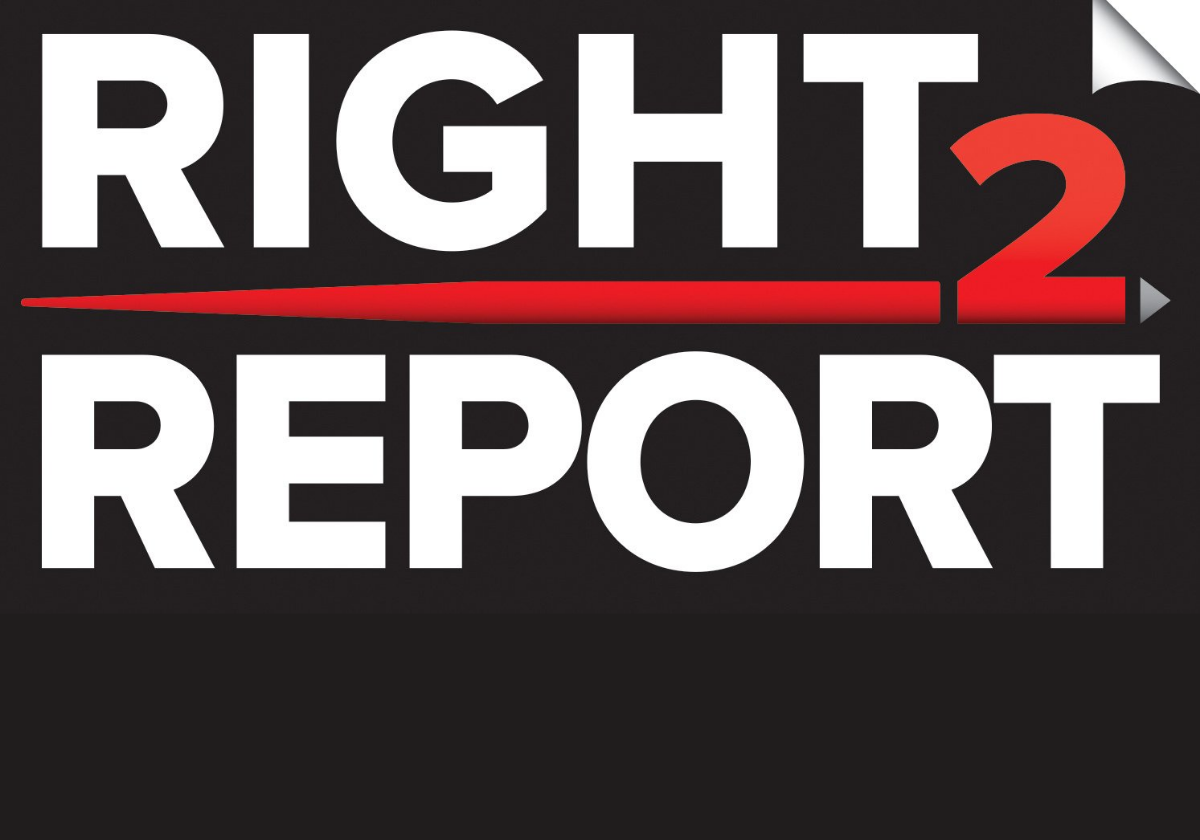 The NewsGuild-CWA joined the Reporters Committee for Freedom of the Press and other media organizations to call on the city of Medford, OR, to drop all charges against April Ehrlich, a reporter for Jefferson Public Radio.

Ehrlich was arrested in September 2020, while she was reporting on police removal of campers from a public park. The campers had been displaced from their homes during a rash of catastrophic wildfires and sought shelter in the park.

The Oct. 11 letter urges the Acting City Attorney to dismiss the charges against Ehrlich, who was engaged in lawful newsgathering when she was arrested and charged with trespassing and resisting arrest, both misdemeanors. Her trial is set for March 25, 2022.

The groups are also asking that city officials to take steps to prevent another similar incident from occurring again.

The U.S. Press Freedom Tracker reports that 142 journalists were arrested or detained in the United States in 2020. That compares to just nine such arrests the previous year. Of the 142 arrests, Ehrlich is among only 11 journalists who currently face criminal charges.