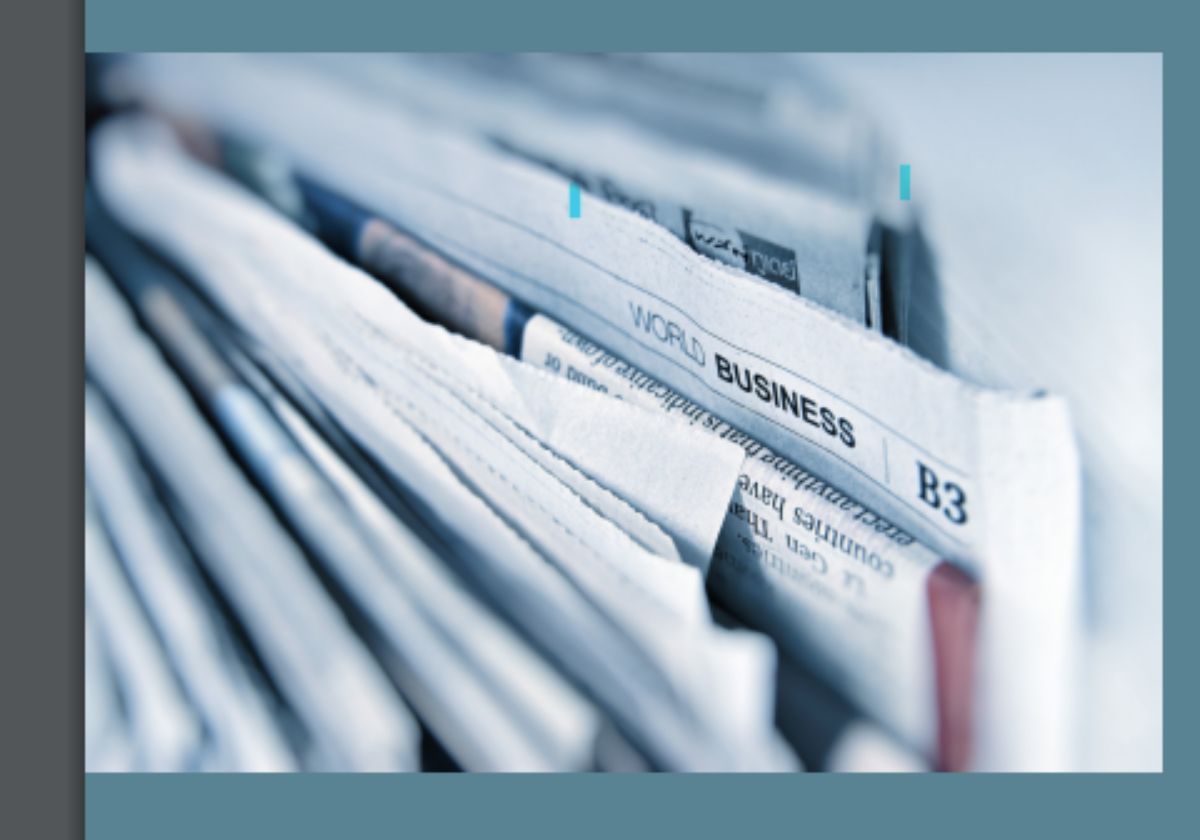 Members of Tribune Publishing Guilds released a study March 6, documenting rampant pay disparities based on race, gender and ethnicity at more than a dozen Tribune newsrooms across the country.

The results, compiled from data including 384 members’ wages and based on anonymized data obtained from Tribune and survey responses, show that “Tribune does not equitably compensate workers, employees are taking on more work while being denied raises, that collective bargaining has made a positive impact, and much more,” the Guilds wrote.

The study was conducted to “prioritize bargaining targets and address the inexcusable disparities in our field,” they said in a press statement. “We take seriously the idea that our work and coverage should reflect the communities we cover and serve.

“The company – demonstrably – does not,” they said. “While Tribune and other companies purported to reckon with racism in the summer of 2020, it privately fought tooth and nail against the mere creation of internal diversity and equity committees.”

“Fighting for equitable pay and hiring practices is in our hearts, our self-interest, and consistent with our mission of public service,” they said.

The study shows that median pay for women is about $8,355 less than for male colleagues across the company’s unionized newsrooms.

The median pay for Black women is 22.5% lower than that of white men.

Average pay is significantly higher at the Baltimore Sun and New York Daily News, where members have benefited from collective bargaining for decades.

The study also found that:

“We’re calling on Tribune Publishing to work with the Guild to create a more equitable work environment for all ᅳ one that doesn’t discriminate on the basis of race or gender ᅳ and to take concrete, measurable steps toward increasing diversity and inclusion in all of our workplaces,” the study says.

In contract bargaining for the majority of NewsGuild units represented in the study, the Guild asked Tribune to commit to take action to improve diversity, to agree to report annually on its performance in hiring and retaining diverse employees, and annually complete the American Society of News Editors report on diversity in the newsroom, the study says.

They also asked Tribune to actively recruit from underrepresented groups such as people of African American and Hispanic descent, Native Americans, Alaska Natives and women for all union-eligible positions. They asked the company to commit to a goal of having 35% of its workforce made up of people from minority groups.

And the Guild has asked Tribune to agree to have workplace managers meet with union members on a regular basis to discuss diversity and inclusion in each workplace.

The company tentatively agreed to meet with union members to talk about diversity in its workplaces but would only commit that recommendations would be “considered by newsroom management” while refusing any measurable goals. Likewise, company bargainers refused to agree to recruit from organizations representing journalists of color, instead allowing only that management would “look for appropriate opportunities to encourage employees from traditionally underrepresented groups” to apply for workplace bargaining unit positions.

Register here for a State of Our Union Town Hall, this evening, Wednesday, March 9, from 6-7 p.m. ET, sponsored by to address this and other issues.