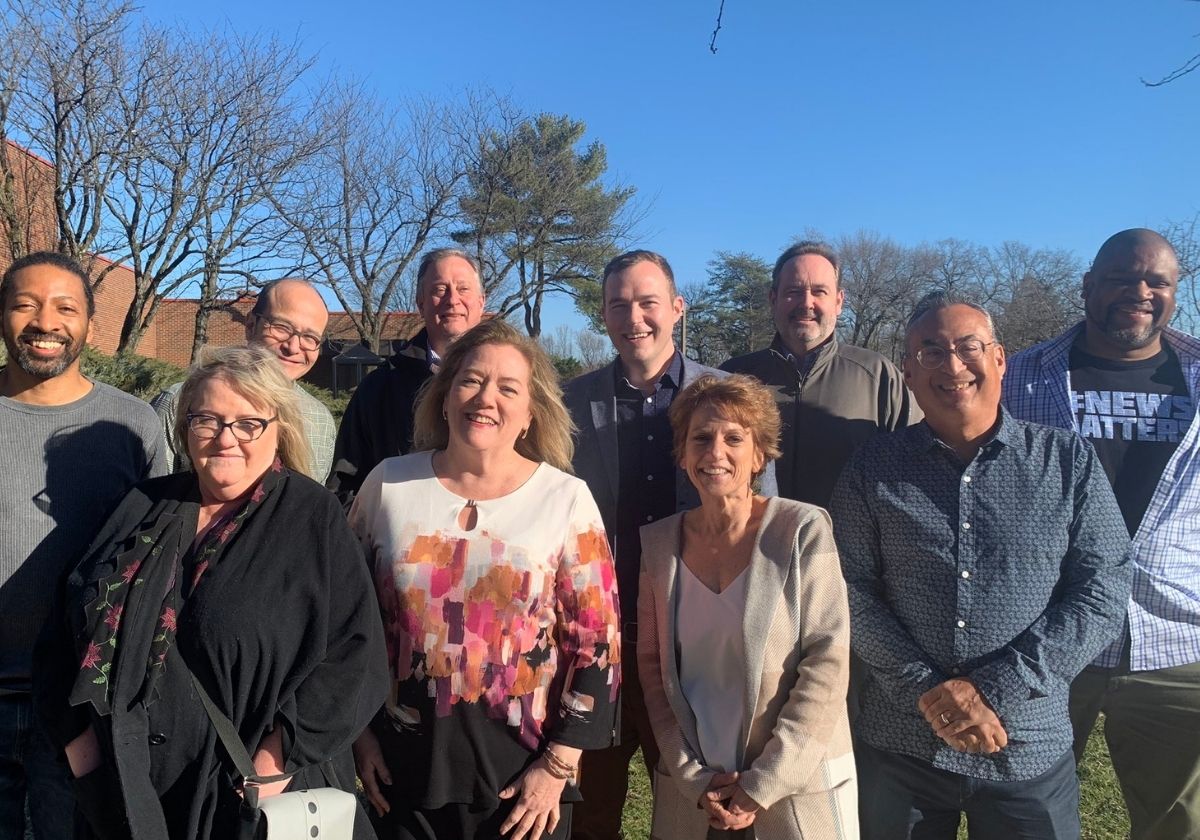 NewsGuild Region 2 Vice President Steve Cook stepped down from the Executive Council in late May, one year after his employment with the Bloomberg Industry Group ended due to a layoff.

“On behalf of Guild members across the country, we salute Steve for his dedication and thoughtful leadership as a vice president of the international union,” said NewsGuild President Jon Schleuss. “Steve stepped up to help our union during a challenging time and I am so grateful for his dedication to the Guild.”

Regional vice presidents serve on the Executive Council, which oversees the Guild’s national operation. They are responsible for conveying concerns from locals in their region to the E.C., and for providing locals with reports on NewsGuild and E.C. actions and activities. They serve as a conduit between the union’s national operations and the administrative officers, local presidents and other activists in their regions.

Cook became Region 2 vice president in October 2019, filling a vacancy after Sheila Lindsay stepped down. He served as president of the Washington-Baltimore News Guild Local 32035 until January 2021.

“Steve was a reliable and hardworking member of the EC and we miss him already,” said Executive Vice President Marian Needham. “The whole of the Council wishes him well with his next chapter.”

In accordance with the Guild Constitution Article IX Section 4 (d) (ii), delegates from Guild locals in Region 2 must nominate members to fill the vacant position at the Guild Sector Conference on Oct. 15. The conference will be held in New Orleans, prior to the CWA National Convention. If more than one candidate is nominated and seconded at the conference, an election will be held by secret ballot of the members in the region.

Photo at top: The NewsGuild-CWA Executive Council, January 2021. Steve Cook is third from the left.