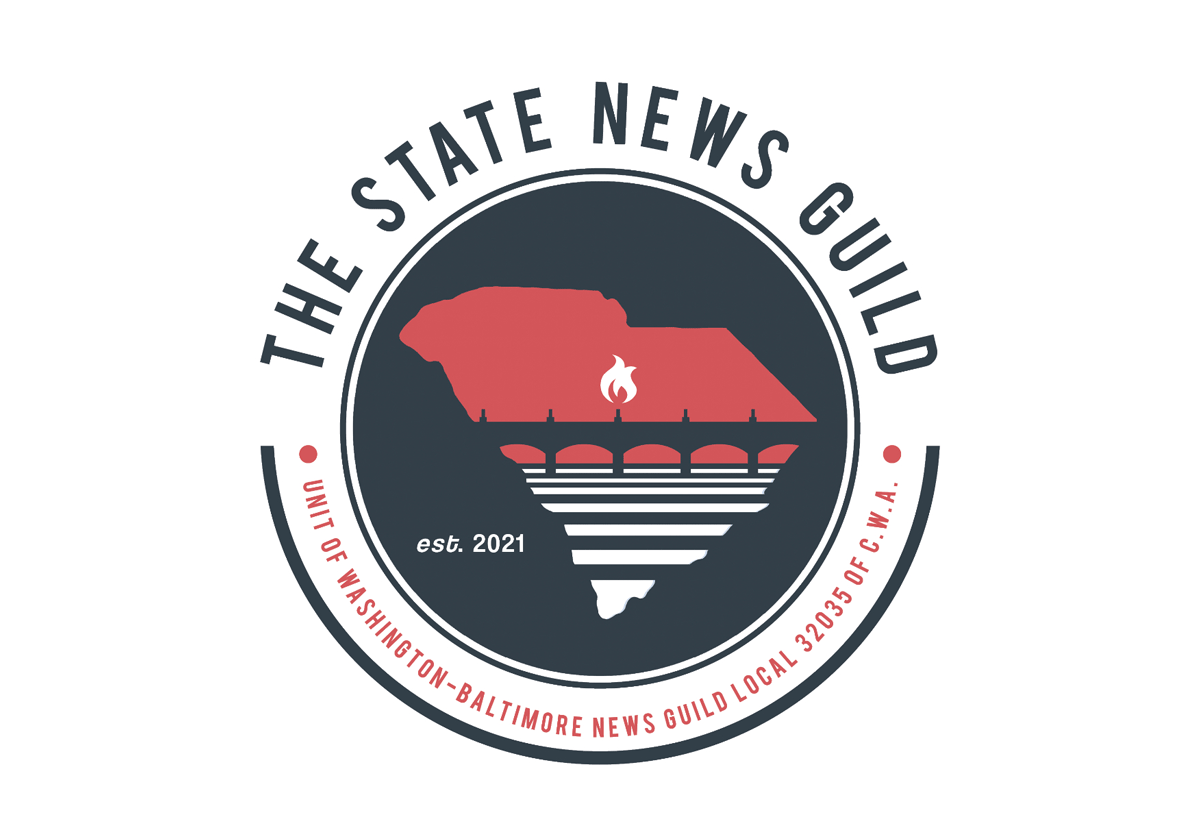 The State News Guild announced Monday that McClatchy, owner of The State newspaper of Columbia, SC, has voluntarily recognized their union.

“The State’s journalists, photographers and newsroom producers have worked for this moment since last year,” organizers said. “We unionized to protect what we have and give our newsroom a better ability to support the people who work hard for it.”

“McClatchy made the right choice to voluntarily recognize our union. This is a great first step that shows McClatchy’s commitment to local journalism and the people who make it in South Carolina. We look forward to keeping up this mutual respect at the bargaining table.”

Voluntary recognition means McClatchy recognized that a union election was unnecessary because of the overwhelming support The State’s staff showed for unionizing.

The State News Guild follows the unionizing in 2020 of McClatchy reporters at The Packet/Gazette Guild of The Island Packet (Hilton Head) and Beaufort Gazette.

Reporters, photographers and newsroom producers at the newspaper in South Carolina’s capital city will be represented by the Guild’s Washington-Baltimore News Guild Local 32035.