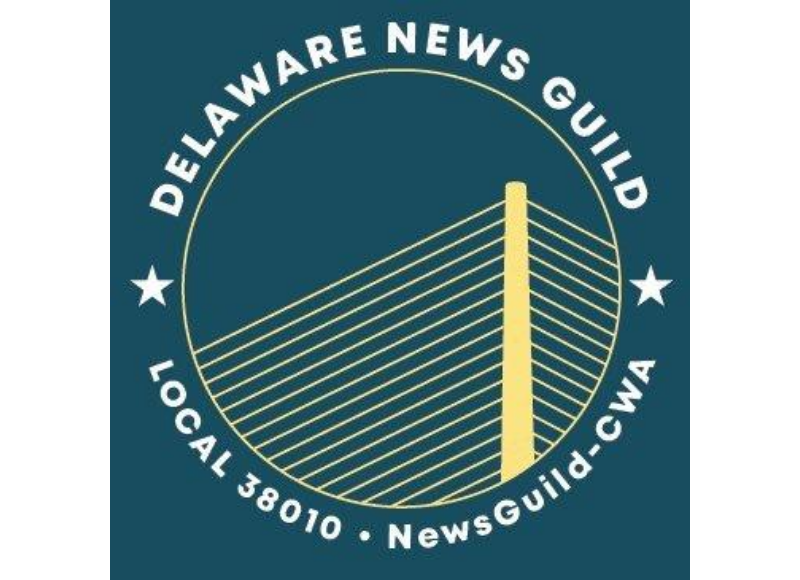 Aug. 24, 2020 – The journalists of Delaware’s News Journal and Delaware Online won union certification on Aug. 19 after a five-and-a-half-month battle with Gannett, the nation’s biggest newspaper chain.

The Delaware staffers are part of surge in NewsGuild organizing that has resulted in more than 3,000 new Guild members joining the union in the last two years.

Certification means we lock in our working conditions,” workers tweeted in announcing their victory. “It means we have legal protections we didn’t have before. And most importantly, it means we get a seat at the table when it comes to decision-making.”

“The News Journal, like many other newspapers, has endured countless rounds of layoffs and cuts,” organizers wrote in a March press statement announcing their union drive. “This, combined with growing health care costs, stagnant salaries, and constant staff turnover makes it difficult to maintain the high caliber of journalism that we strive for — and that Delawareans deserve,” they said.

Gannett spent the next five months trying to thwart the workers’ efforts. After staffers announced their plans to form a union, the National Labor Relations Board scheduled an in-person election to gauge support for the union drive. Soon after, however, the board cancelled in-person voting due to safety concerns caused by the coronavirus.

But Gannett refused to agree to mail-in voting, while publicly disavowing their stance. Workers said management’s opposition was an attempt to exploit the pandemic to discourage them from unionizing.

A mail-in vote was finally held in July and a dispute over who would be eligible for union membership was resolved last week, clearing the way union recognition.

“We’ll see you at the bargaining table, @Gannett,” workers tweeted.