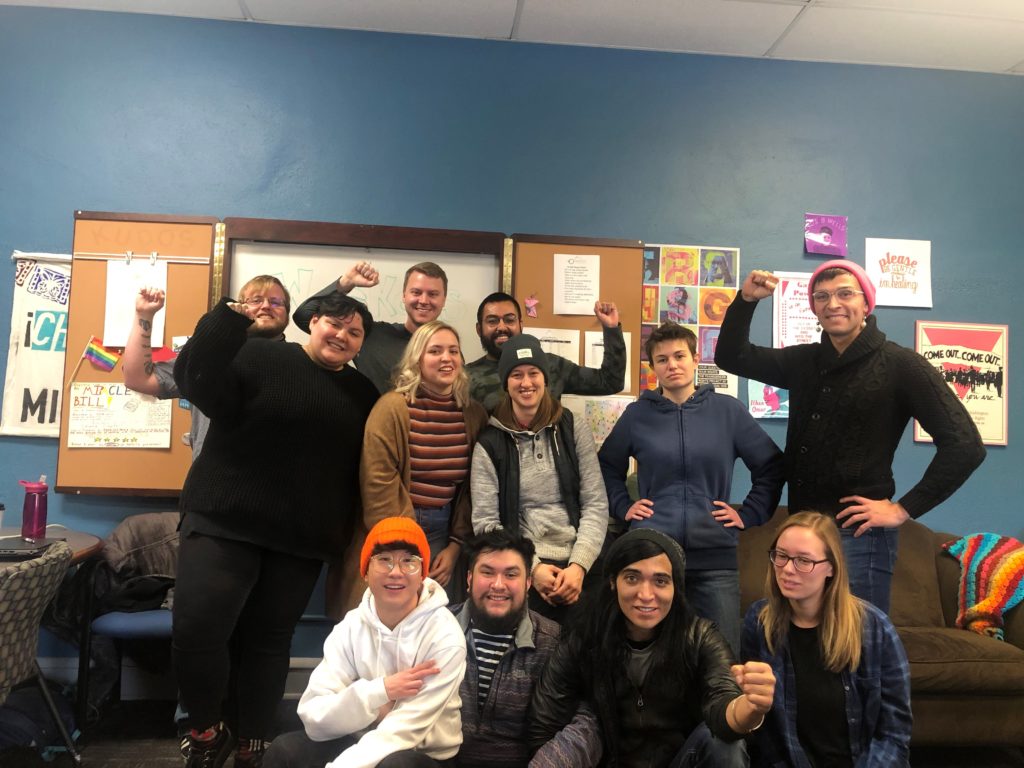 Prior to winning voluntary recognition, the group launched an online campaign that won support from politicians, community groups and labor organizations. “OutFront Minnesota has existed for more than 30 years as Minnesota’s leading LGBTQ+ civil rights organization,” the post said, noting that its values “call for a more equitable Minnesota.”

“However, it is the belief of the current staff, that there are inequitable practices in this organization- practices which deviate from OutFront’s mission and impede organizational goals.”

“Next step, negotiating a first contract,” the group declared when it announced it had won recognition.