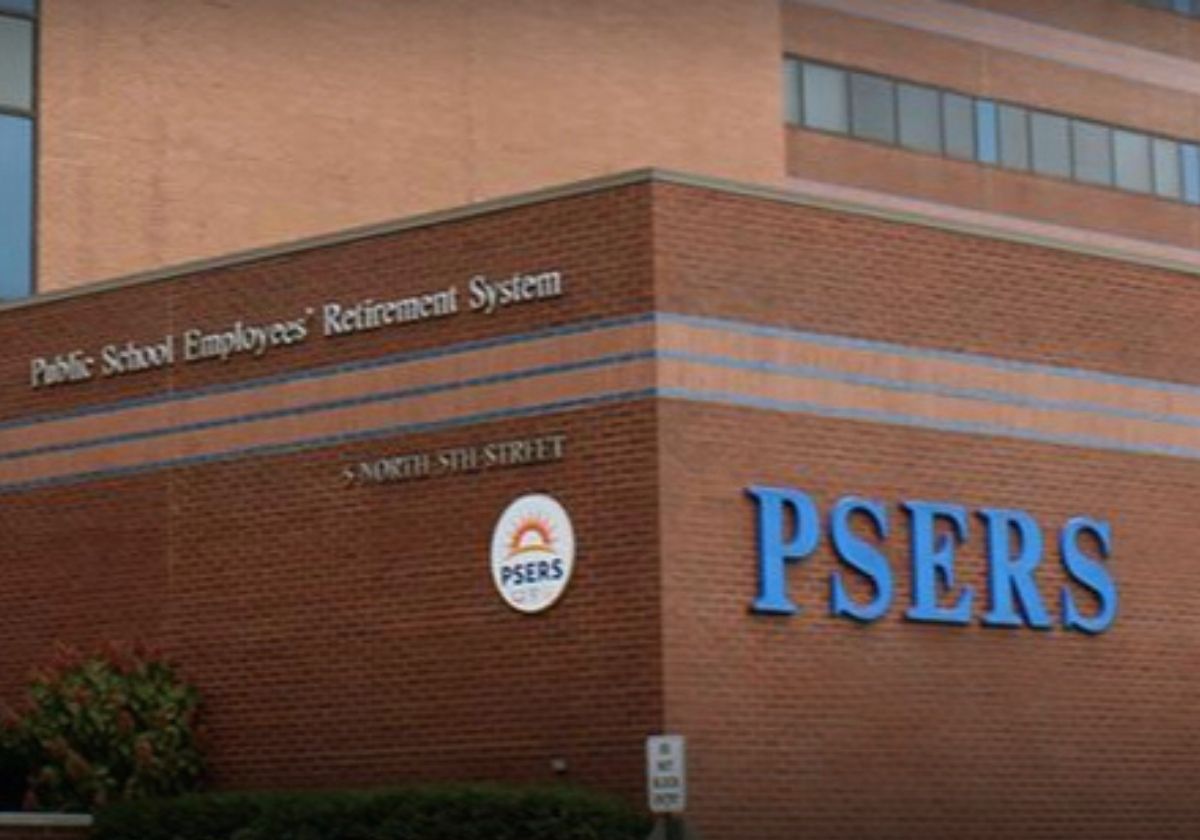 Editor’s Note: The article first appeared on SaveLocalNews.org on Dec. 22, 2021.

Members of The NewsGuild are speaking out to public pension funds about their support of a company that has financed the destruction of local news.

In coming months, more Guild members plan to speak to other public pension systems, asking them to stop investing in Cerberus. Below is Reynolds’ statement from last week:

My name is Julie Reynolds. I’m a member of The NewsGuild-CWA. I would like to speak today about three issues related to the agenda of meetings yesterday and today – fund performance, investment policy, and headline risk.

As I’ve reported in Harvard’s Nieman Lab, Cerberus is the “shadow banker” behind the hedge fund Alden Global Capital, a firm that has become infamous for its active role in the destruction of local newspapers. Please note that Alden is the owner of Twenty Lakes holdings, the real estate company named in the FBI investigation involving PSERS.

Since Alden took over the MediaNews Group and Journal Register chains more than a decade ago, once-venerable newspapers like the Denver Post, the St, Paul Pioneer Press, the Orange County Register and many more across the country have lost more than three quarters of their staff.

This year, Alden took over Tribune newspapers – including the Morning Call in Allentown – and newsrooms immediately lost 36 percent of their staff and the actual news content in its papers was ordered reduced by 20 percent.

Now Alden is attempting a hostile takeover of Lee newspapers and would control more than 70 additional local news markets.

The highly secretive Alden has systematically extracted hundreds of millions in cash from its papers for its own use, and has stripped them of their real estate through its subsidiary, Twenty Lake Holdings. Alden is no stranger to scandal. In addition to the Twenty Lakes’ dealing with PSERS, Alden was found by the U.S. Department of Labor to have violated its fiduciary duty after it secretly invested employee pensions in its own under-performing funds.

By investing in Cerberus, the board is running reputational risks: your pension fund is supporting the wholesale destruction of communities’ right to essential information. Research shows that towns without a robust local press often pay higher bond rates, are more likely to suffer government corruption and have lower voter turnouts.

Also, let’s not forget that Cerberus is the mastermind and financier behind Tier One, the firm that trained the assassins of Washington Post journalist Jamal Khashoggi.

One could argue that Cerberus is on the wrong side of the First Amendment.

By continuing its investment in Cerberus, PSERS may also be short-changing its participants. A 2020 study by the Private Equity Stakeholder Project showed that several Cerberus funds have had a mixed performance over the last decade, at least in part through its exposure to Deutsche Bank.  PSERS has even made the decision to withhold further investment in Cerberus.

For these reasons, I am asking you to not just withhold future investments from Cerberus but to begin the process of divesting public pension monies in Cerberus.

I want to be clear that this is not an attack on PSERS — in fact ,the NewsGuild is also contacting other funds that invest with Cerberus.

Meanwhile, we are asking the pension fund to engage with Cerberus and seek answers to the following:

These requests are important for the Public School Employees’ Retirement System to remain within its ESG guidelines.

The NewsGuild-CWA has already contacted you twice to share its deep concerns about Cerberus and Alden. We hope you will be able to take action.

Thank you very much.