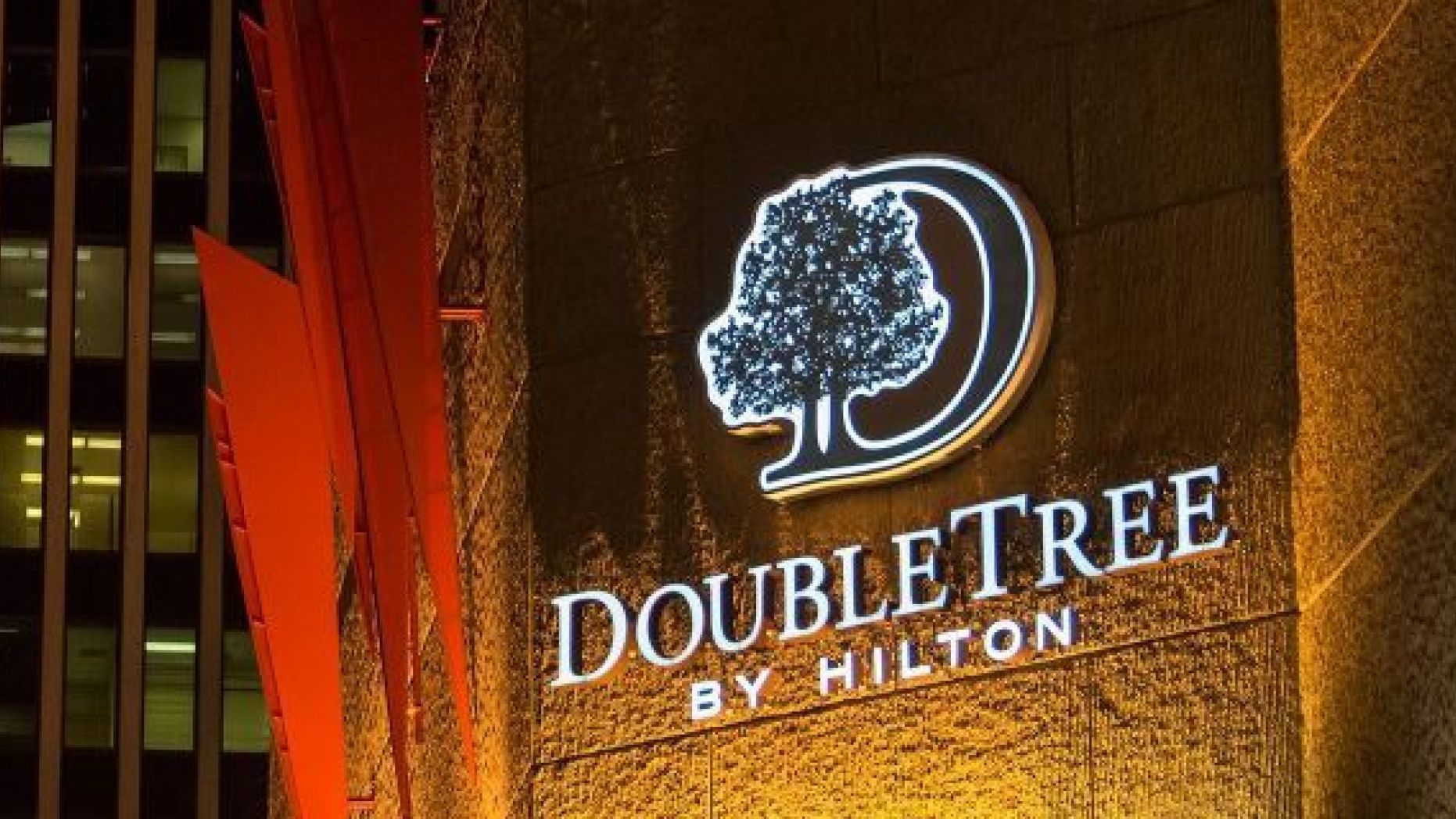 Jan. 10, 2019 – The NewsGuild-CWA has been assured that racist incidents such as the one that occurred at a DoubleTree Hotel in Oregon will not occur during the Guild’s sector conference in Florida.

The Guild’s Executive Committee wrote the manager of the DoubleTree in Orlando and to the president of Hilton Hotels, which owns DoubleTree, after an African-American guest at the hotel in Portland, OR, was ordered to leave.

“The knowledge that a guest in your hotel would suffer such harassment and humiliation based solely on the color of his skin is so repugnant that it prompts us to reconsider conducting business with the Hilton chain,” the letter read. “However, we are under contract to conduct a convention in January at the DoubleTree Universal in Orlando FL, so we don’t have that option at this time.”

The letter – sent to Hilton President Christopher Nassetta and cc’d to Mark Politte, general manager of the DoubleTree at the entrance to Universal Orlando – was signed by Guild President Bernie Lunzer on behalf of the Executive Board.

It followed news reports that Jermaine Massey said the DoubleTree in Portland racially profiled him Dec. 22 as he sat in the lobby talking to his mother on the phone. A security officer called police to remove him.

The hotel apologized on Twitter and said it had fired the officer and a manager.

The Guild’s letter sought assurances “that its members and guests will not be subject to such treatment when we bring more than 100 journalists and their families to Orlando for this meeting.”

In response, Politte wrote that the DoubleTree Hilton has not had incidents such as the one in Portland and said “you will not experience this during your stay.”

He identified Michael Rabone, director of conference service, and Mila Boyce, “the nicest director of security you will ever meet,” along with himself as people whom the delegates can contact for service.