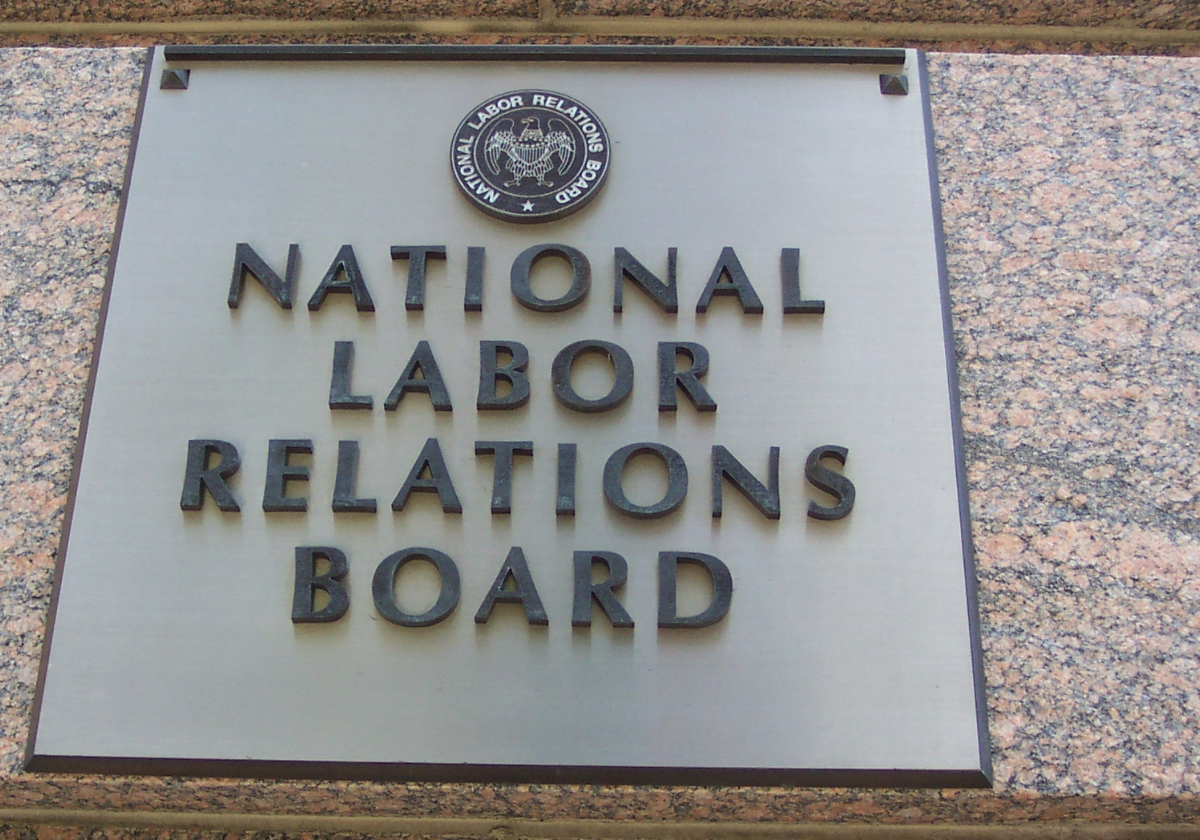 The NewsGuild of New York has filed an Unfair Labor Practice charge with the National Labor Relations Board over Gannett union-busting tactics designed to derail the local’s organizing efforts. The complaint details how managers threatened adverse consequences, including loss of benefits, if they supported the union organizing effort.

The complaint also details how the company improperly changed job titles in the middle of a union election and attempted to unilaterally promulgate new return-to-office policies, which are a mandatory subject of bargaining.

“We have won every Gannett union election by overwhelming margins and I’m proud of our members for standing up to Gannett’s union-busting,” said Susan DeCarava, president of the NewsGuild of New York. “Our fight for paycheck fairness, just cause, and more inclusive workplaces means a better Gannett for everyone—from workers to readers across the country and in the communities we serve. We will always protect workers’ rights to organize without interference from union-busting managers.”

Susanne Cervenka, a reporter with the Asbury Park Press, said, “Gannett’s union-busting tactics have only made us more resolved to have a voice in our newsrooms and to fight for a strong first contract. I think everyone in the region now sees how a union can mean a better workplace and better journalism for our communities.”

The news comes amid increased outrage over Gannett’s labor practices. NewsGuild President Jon Schleuss has called on Gannett CEO Mike Reed to investigate allegations that employees are frequently expected to work overtime without pay and has called on him to end a “culture of exploitation” at the nation’s largest news chain. Gannett journalists themselves have rejected the company’s denials that unpaid overtime is widespread, and Gannett settled a class-action lawsuit with call center employees over the issue earlier this year for $650,000.

The NewsGuild-CWA has had a string of organizing successes at Gannett publications in recent years, including: