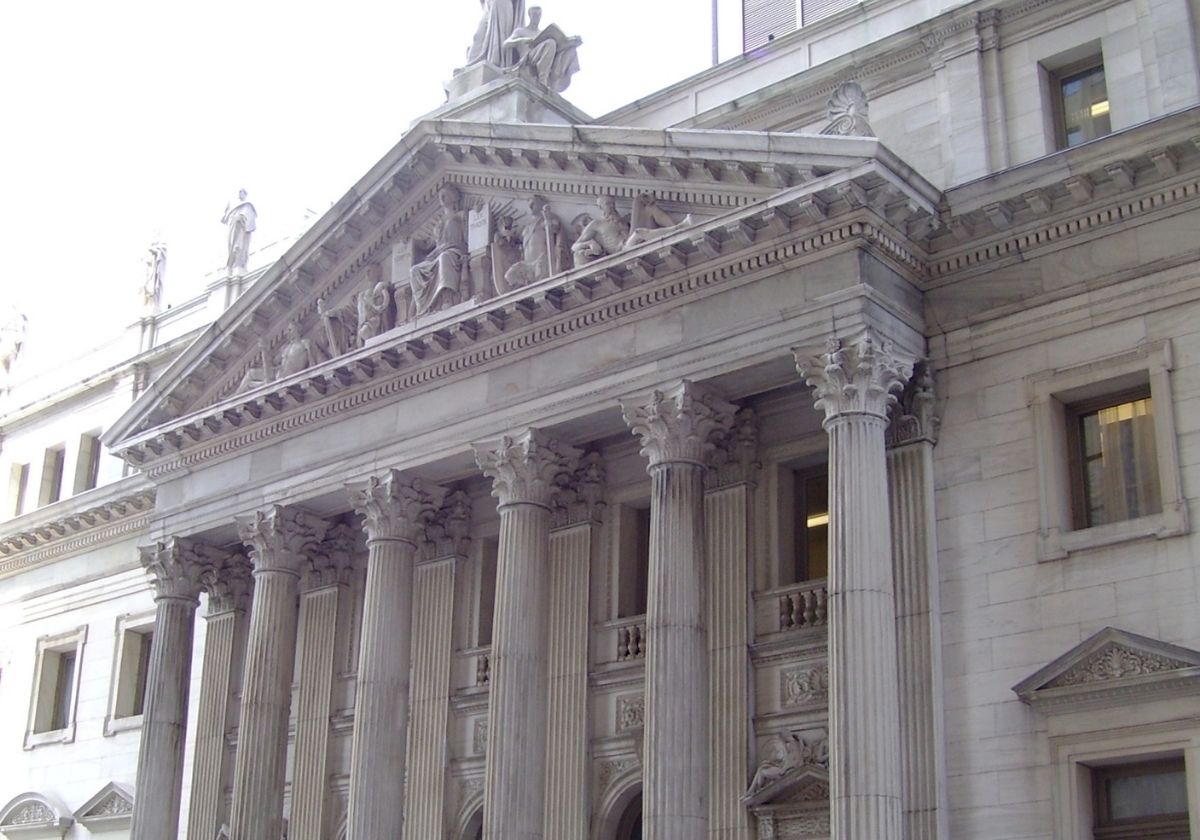 The NewsGuild joined the Reporters Committee for Freedom of the Press and more than 60 other organizations in filing an amicus brief opposing a trial court’s prior restraint of the New York Times in Project Veritas v. New York Times Co. An appeal is pending before New York’s Appellate Division.

A New York trial court ordered the Times to return physical copies and destroy electronic copies of legal memoranda at issue in the case on Dec. 24. The order also restrained the Times from disseminating the memoranda to any other person without permission of the court.

The Times appealed that decision, seeking an emergency stay of the portions ordering “immediate” action and an order to show cause as to why the entire decision should not be vacated.  The appeals court granted the emergency stay and ordered Project Veritas to submit its briefing by Jan. 14.

The amicus brief urges the appellate court to immediately vacate the lower court’s order or, at a minimum, to stay the provisions requiring return and destruction of the memoranda pending the outcome of the Times’s appeal.

For more background on the legal issue involving Project Veritas, check out Columbia Journalism Review’s Project Veritas battles for journalism, and against it.