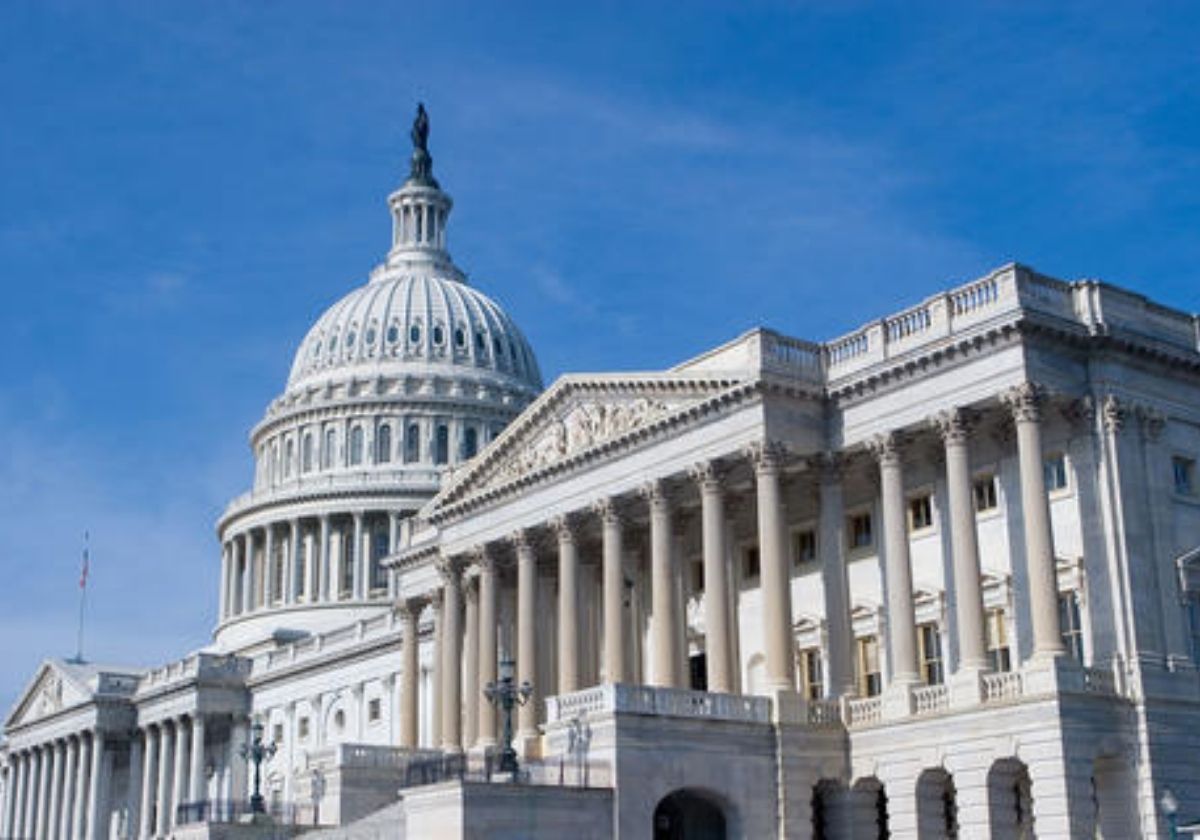 The jobs tax credit in the Local Journalism Sustainability Act was included in the House Ways and Means Committee’s recommendations for reconciliation, NewsGuild President Jon Schleuss reported to union members this week. “This means it has a very good chance of becoming law,” he said.

The original legislation called for three tax credits: subscriptions, local ads and journalism jobs. The reconciliation recommendations dropped the subscriptions and ad credits. But the $25,000 as a tax credit for each journalism job remains, for both traditional newspapers, digital-only publications and non-profits.

Some smaller organizations have already said the tax credit would enable them to increase the number of journalists they employ. “This could be really good for our industry,” Schleuss said. “I’ll continue to fight for our journalists as the language gets tweaked before it becomes law.

“It’s also so important for you to continue to advocate for yourself and your colleagues. Thousands of our members are fighting for good, common-sense protections and we have to escalate those fights to make the companies hear our demands,” he said.