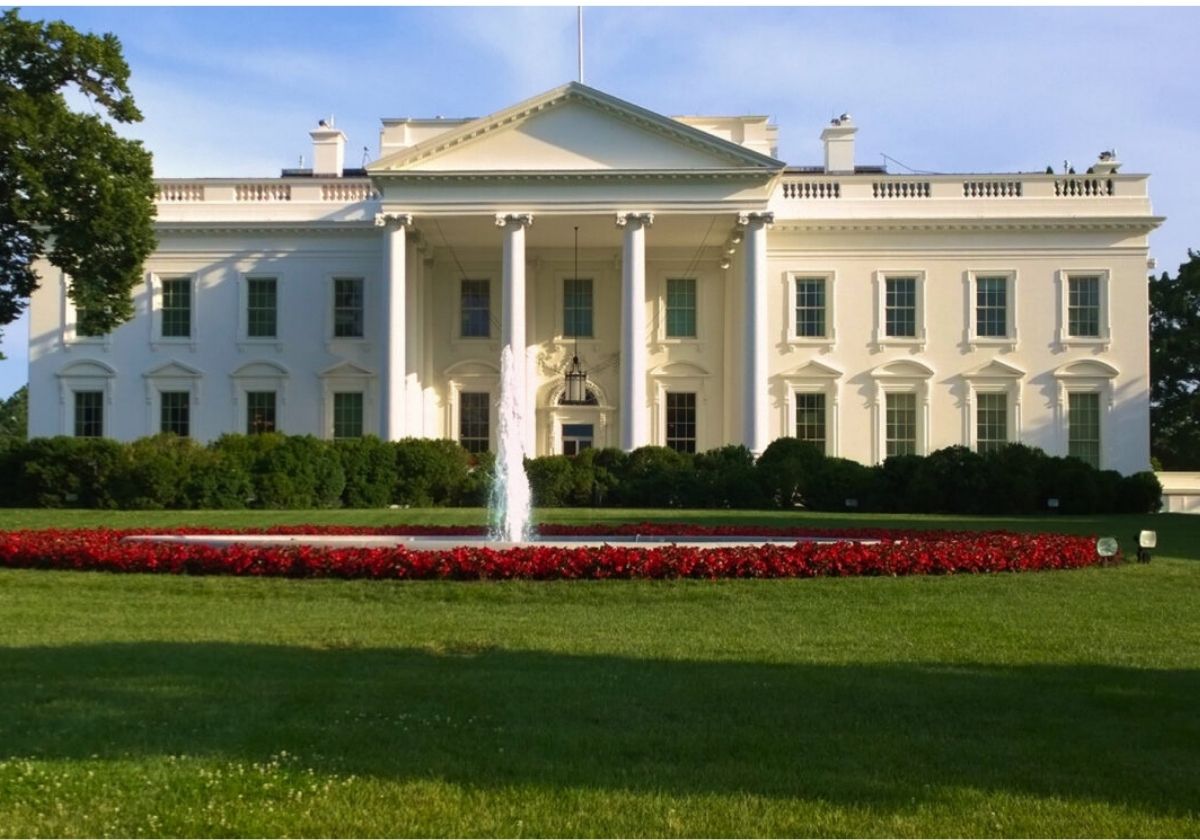 In May the Guild joined others in seeking a delay to oppose the merger in front of the FCC. In April Schleuss raised several questions about the merger.

Here is the full text of the letter:

As president of The NewsGuild-CWA, the largest labor union of journalists in the U.S., I urge you to stand with journalists, labor unions, consumers, hard-working families and other Americans who are concerned about the state of local news coverage and its impact on our democracy.

I urge you to call on the Federal Communications Commission to block the takeover of TEGNA, one of the largest local broadcasting television station groups, by Wall Street mega-funds Apollo Global Management and Standard General. This proposed transaction would kill journalism jobs, undermine local news and raise prices for American families.

First, the Wall Street firms behind this transaction secured billions of dollars in financing by apparently planning to cut journalism jobs. In addition to forcing dedicated local reporters to take “the longest walk a parent has to make” to tell their children that mom or dad lost their job, such brutal cuts also would undermine local news. With less local news, communities will suffer from lower voter participation, higher taxes, more corruption and increased partisanship.

Second, the proposed Apollo/Standard General/TEGNA deal would put in place a premeditated price-fixing scheme that would supercharge inflation by jacking up prices on everyday Americans. It is a case study in corporate gamesmanship: using a series simultaneous station “swaps” that take place only on paper, the Wall Street firms have engineered this deal to exploit contracts with pay-TV providers to increase the program fees they must pay. Apollo has agreed to transfer its Boston TV station, which has unusually high retransmission fees, to Standard General prior to the transaction closing. That will enable Standard General to raise all of its stations’ fees to the higher, Boston level. Those fees will then be passed on to consumers. Americans already pay too much for cable, satellite and streaming services. These coordinated and deliberate price hikes will gouge consumers at a time when inflation is hurting millions of American families.

Finally, the proposed Apollo/Standard General/TEGNA deal, on its face, probably violates FCC ownership caps. This is because the nearly $2 billion in funding provided by Apollo likely comes with rights to take over TEGNA stations in the event of default, thereby exceeding the statutory limit on TV ownership.

Mr. President, you can do something to protect workers, journalists, local news, and hard-working families. Please urge the FCC to reject the Apollo/Standard General/TEGNA deal. Please stand with us and tell Wall Street, enough is enough.