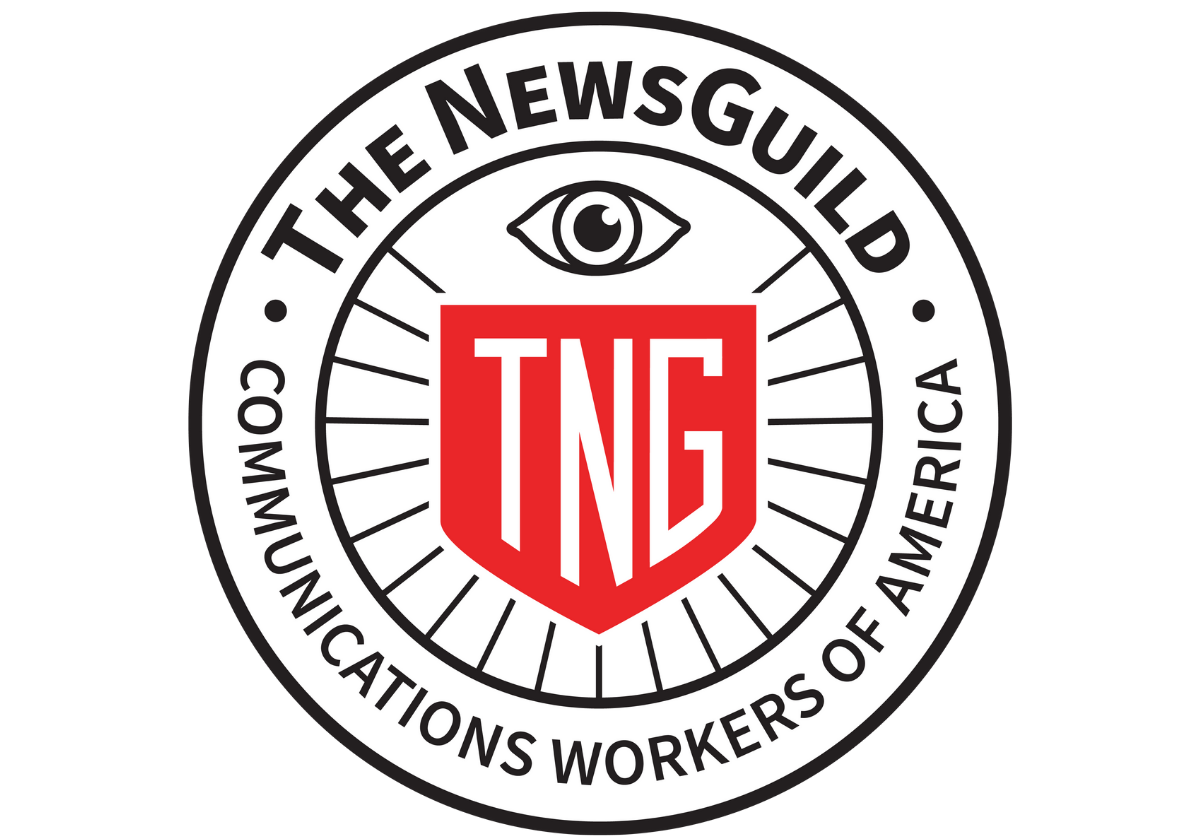 Recent reports about the proposed acquisition of U.S. broadcaster TEGNA, Inc. raise serious legal and policy questions that the Federal Communications Commission and Department of Justice will have to address.

First, is this deal going to result in further erosion of local journalism?

The National Association of Broadcasters’ CEO, Curtis Legeyt, has argued that local broadcasting is a key to maintaining local journalism. The number of newsroom workers at broadcast stations has increased slightly since 2008, while newspaper jobs have been cut in half. At the same time, hedge funds and private equity funds have been systematically acquiring news companies and laying off journalists by the thousands. What will it mean to the future of local journalism if private equity firm Apollo finances the acquisition of TEGNA?  Will it use its financial position and influence to fire local broadcast journalists around the U.S.?

Second, why are the parties asking the FCC for a waiver of foreign ownership rules without a commitment to preserve local journalism?

On March 10, 2022, in connection with transfer of control applications involving TEGNA, the corporate entity that hopes to hold TEGNA as a wholly owned subsidiary asked for a declaratory ruling from the FCC to exceed the 25% foreign ownership limit established by Section 310(b)(4) of the Communications Act. The parties claimed that waiving the foreign ownership rules was necessary in order to facilitate the creation of a minority-owned, woman-run company, but they failed to explain how such a waiver would help to promote local news, weather, emergency and public interest information at the core of a broadcaster’s public interest commitment. Especially in light of the other questions raised by this transaction, what justifies a waiver of foreign ownership rules without a binding commitment to preserve and expand local journalism jobs?

Third, is this deal structured in a way to circumvent broadcast ownership limits?

Federal law requires that no single broadcaster cover more than 39% of the U.S. population. Today, TEGNA’s 64 TV stations cover 39% of all television households nationwide.  Private equity firm Apollo, through its Cox Media Group’s 33 stations, covers 13%. According to press reports, Apollo will participate in the TEGNA acquisition by lending to the acquiring company, Standard General, $450 million in junior debt at a 14% interest rate “that rises over time” and provide another $230 million more in senior debt at a lower interest rate. Apollo also apparently will invest $925 million in preferred equity funding, in addition to $6.8 billion in junk bond borrowing by TEGNA itself.

How do Apollo’s major debt and equity investments totaling over $1.7 billion not lead to shared ownership or control of Apollo’s and TEGNA’s stations, resulting in far more than 39% national coverage? Does the debt include rights to acquire TEGNA stations in the event of a default, which again would violate the 39% cap? Do current market conditions, including inflation and supply chain problems, raise the risk of such default? Do the equity investments include governance rights of any kind, or terms and conditions that would increase Apollo’s influence over time? And even if the applicants argue that their deal meets the letter of the law, does the proposed structure lead to de facto control by Apollo and the violation of the spirit, if not the letter, of the 39% cap?

Finally, is this deal structured in a way that will raise consumer prices?
The proposed transaction would involve a complex series of station transfers, including transferring Boston’s Fox affiliate, WFXT, to the holding company buying TEGNA. Is the retransmission consent fee charged by WFXT higher than that charged by TEGNA stations and, if so, is the transaction structured in such a way to increase the retransmission consent fees TEGNA’s 64 stations will charge pay-TV companies? Would this result in higher prices for consumers?