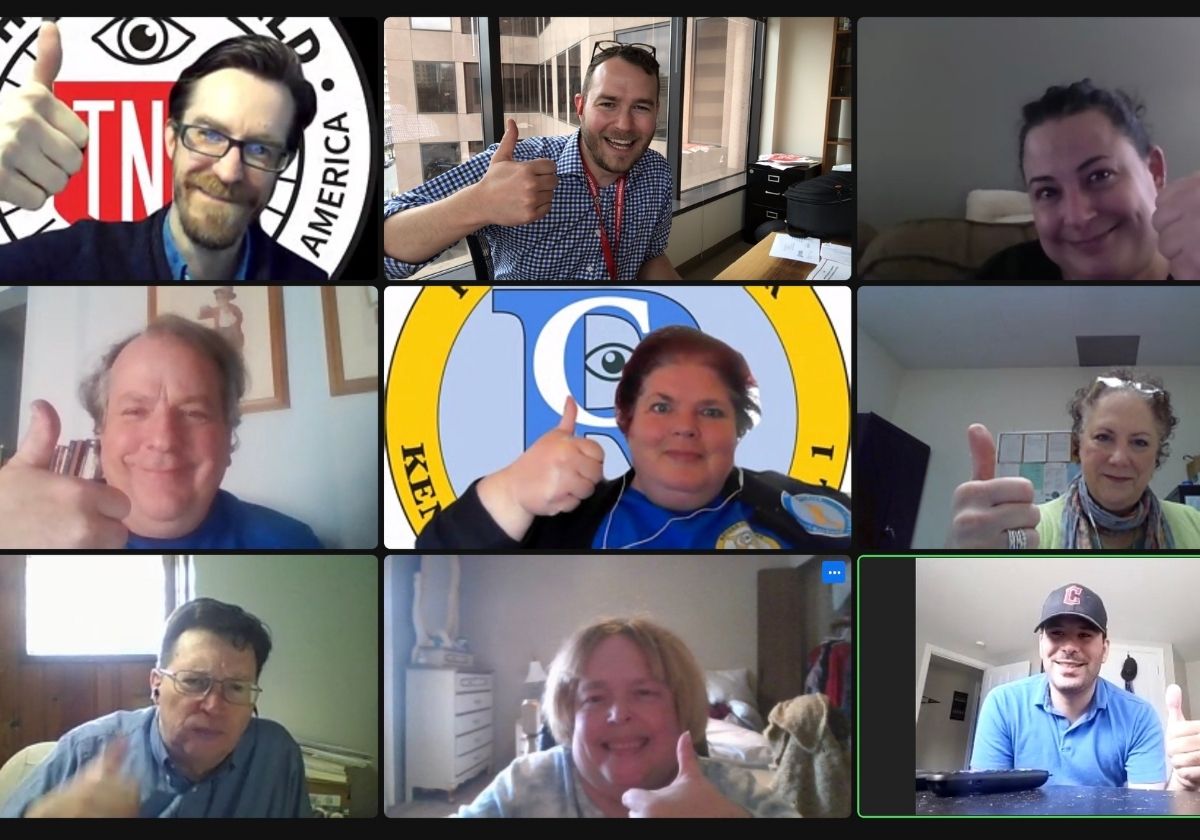 The journalists of the Record-Courier in Portage County, Ohio, announced the certification of their union, made official following a unanimous vote (5-0) tallied Wednesday afternoon.

Diane Smith, senior news reporter, said the group will immediately begin negotiating for a collective bargaining unit, along with the journalists of the Akron Beacon Journal, with whom the union has joined forces. A joint bargaining session will take place next week.

“We look forward to advocating for sustainable staffing levels so we can provide strong local news coverage to Portage County,” she said. “We also hope to quickly address pay inequities, which have cost us two staff members since December.”

“While one battle is won, the larger battle now begins in protecting Portage County journalism,” he said.

Seven Record-Courier journalists filed petitions July 6 of last year with the National Labor Relations Board. Their employer, Gannett, refused to voluntarily recognize the union, and challenged their filing before the NLRB.

On March 3, seven months after the hearing, Iva Choe, regional director of the National Labor Relations Board in Cleveland, ruled in favor of the newsroom staff members and their petition. Ballots were mailed to the staff on March 15, and were counted in a virtual hearing in Cleveland.

The five remaining reporters and photographer will join forces with the existing union at the Akron Beacon-Journal, a move designed to gain leverage and bargaining power for the smaller staff. The Beacon-Journal newsroom has been represented by the Guild for more than 80 years.

The staff is unionizing with Local 1 of the NewsGuild-CWA, which also represents their unionized Gannett counterparts at the Akron Beacon Journal, Canton Repository and Massillon Independent, among others.

“The workers at the Record Courier saw the damage caused by poor corporate decisions, and knew they needed union representation,” Pritchard said. “We were happy to help them organize, and welcome them to the NewsGuild.”

The fast-growing NewsGuild has added thousands of members to its ranks in recent months.

Smith said Wednesday’s victory was personal for her and dedicated the win to her late father. Leroy Smith, a proud member of Teamsters Local 348, had encouraged his daughter’s unionizing efforts, which were temporarily stalled when he died in January 2019.

The once family-owned newspaper was purchased in 2017 by GateHouse Media, which changed its name to Gannett following a corporate merger in 2019. Since the ownership change, several journalists have been laid off, and others have resigned in frustration. Most recently, Kaitlyn McGarvey and Bob Gaetjens turned in their resignations, both citing low pay. Both earned less than $15 per hour, despite college degrees and years of experience.

The journalists describe their wages as “substandard.” In addition to a living wage, the journalists seek job security and a seat at the table to advocate for as much local news as possible. Smith said the staff is “deeply concerned” that Gannett has refused to replace one of the recent departures.

Photo at top: Members Local 1 and supporters watched the count on Zoom.