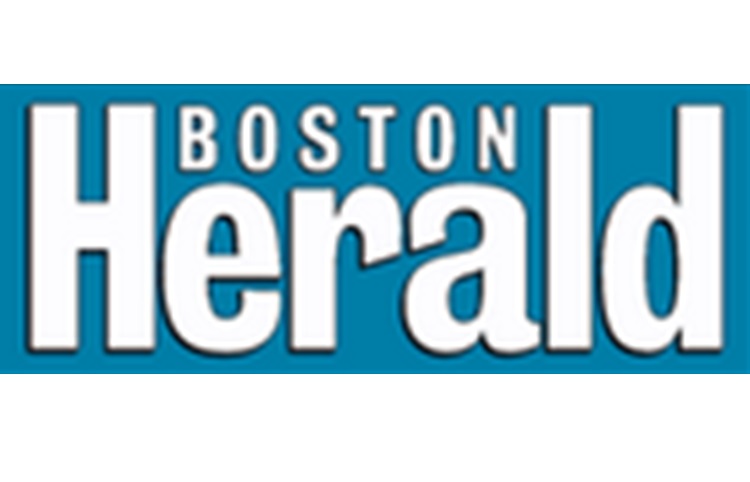 The agreements averted major cuts to pay and benefits, which the new owners, Digital First Media, could have imposed on March 19, when their bid to purchase the Herald received final approval from the bankruptcy court.

“We were faced with a strong possibility of liquidation,” said Brian Whelan, president of the Newspaper Guild of Greater Boston. “TNG International leadership leapt into action, providing a legal team for the bankruptcy court fight and a negotiating team for the contract negotiations.

“The members of our local acted with class and dignity that allowed a new buyer to purchase the paper providing jobs for 175 people,” he said. “I couldn’t be more proud!”

Under the terms of the new agreements, salaries will remain the same and will not be reduced during the life of the contracts. Management had proposed reducing pay to Year 1 scale, which would have resulted in immediate pay cuts of more than 5 percent on average and as much as 19.49 percent, with the possibility of more cuts in the future.

Vacation time will increase from two weeks based on a 40-hour workweek to four weeks based on a 37.5-hour workweek. Sick leave will be reduced to five days per year at full pay, down from two to 12 weeks at full or partial pay, depending on an employee’s years of service. The new agreements include a short-term disability plan of 70 percent pay for up to 90 days per year.

“Health insurance coverage could not have gotten much worse,” the local said in a summary distributed to union members, “and in some ways the plan is improved.” No employee will contribute more than 35 percent of premium costs, and under most of the plans, employees will contribute 30 percent, with some paying less than 20 percent.

DFM’s initial offer in bankruptcy proceedings included a commitment to offer jobs to at least 175 of the Herald’s 240 employees. The local negotiated eight weeks of severance pay for those who were terminated, up from the company’s original offer of no severance at all.

The contracts included some bitter pills. Management insisted on the right to lay off employees outside of seniority, but the union negotiated provisions that require the employer to consider seniority. In addition, performance evaluations used to justify layoffs outside of seniority must be based on “objective measures.”

Absent a vote to approve the contracts, workers would have been deemed “at-will” employees, subject to termination for any reason or no reason and without prior notice. Management rights would have been virtually unfettered.

“We were able to keep 175 jobs, negotiate a contract with level funded salaries, vacation and better health care benefits, while in the midst of a bankruptcy, an auction and sale, and transition to new ownership,” said O’Ryan Johnson, chair of the newsroom unit.