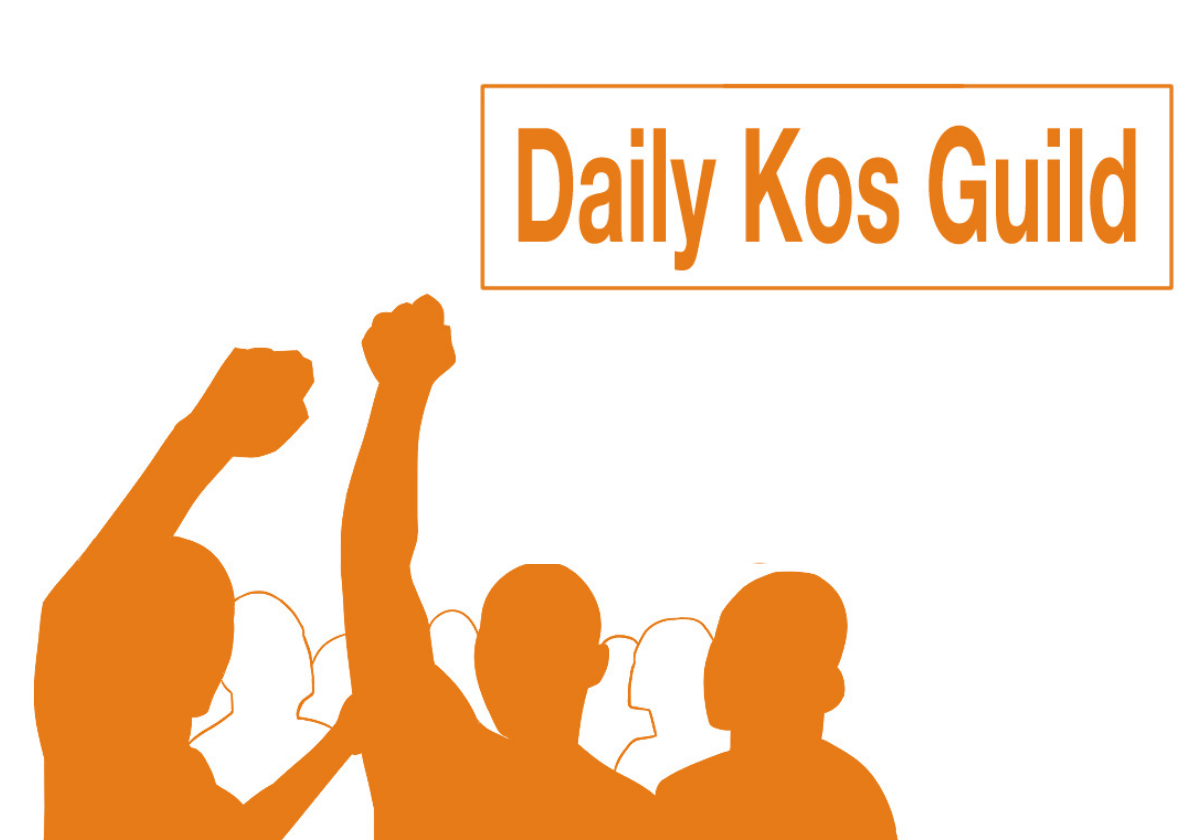 After a nearly three-year organizing journey, workers at the Daily Kos won certification of their union on Wednesday. Recognition of the Daily Kos Guild became official when the Federal Mediation and Conciliation Service, an independent agency of the federal government, certified that 45 union members — about 80% of the unit — had signed cards indicating support for the union campaign.

Daily Kos is a digital media outlet and progressive activism group based in San Francisco with employees all over the country. The unit will include at least 57 journalists, activists, campaigners, analysts, tech workers and more.

Despite the group’s progressive orientation, the path to union recognition was longer than most because union organizers and management disagreed about who would be part of the bargaining unit. But union members are ready to move forward.

“What has been really gratifying is realizing that we have an exceptionally talented workforce. Very skilled. Very smart. Creative. Dedicated. Engaged,” said Catherine Daligga, who works on the product team from her home in Michigan.

“It’s been a real privilege to get to know people through this process. That’s one of the most fun and uplifting aspects of union organizing,” she said.

April Siese said she “wasn’t there for the initial rumblings” of union organizing, but she’s “a huge union supporter.” Before she began working at the Daily Kos in October, she was a member of IATSE, the International Alliance of Theatrical Stage Employees.

Siese is a senior staff writer covering climate change and environmental justice based in New Orleans. A lot of policies are informal and depend on who your manager is, she said. “That’s what makes it so important to unionize.”

Daligga said the next step is to “make sure all unit members are acquainted with and empowered to participate in creating contract priorities.”

“We hope to find common ground on these issues with Daily Kos and look forward to discussing what we believe our members deserve. Ultimately our most crucial goal is to serve the interests of our members and ensure we secure the essential resources that allow them to remain active, capable, and influential leaders in the progressive movement.”