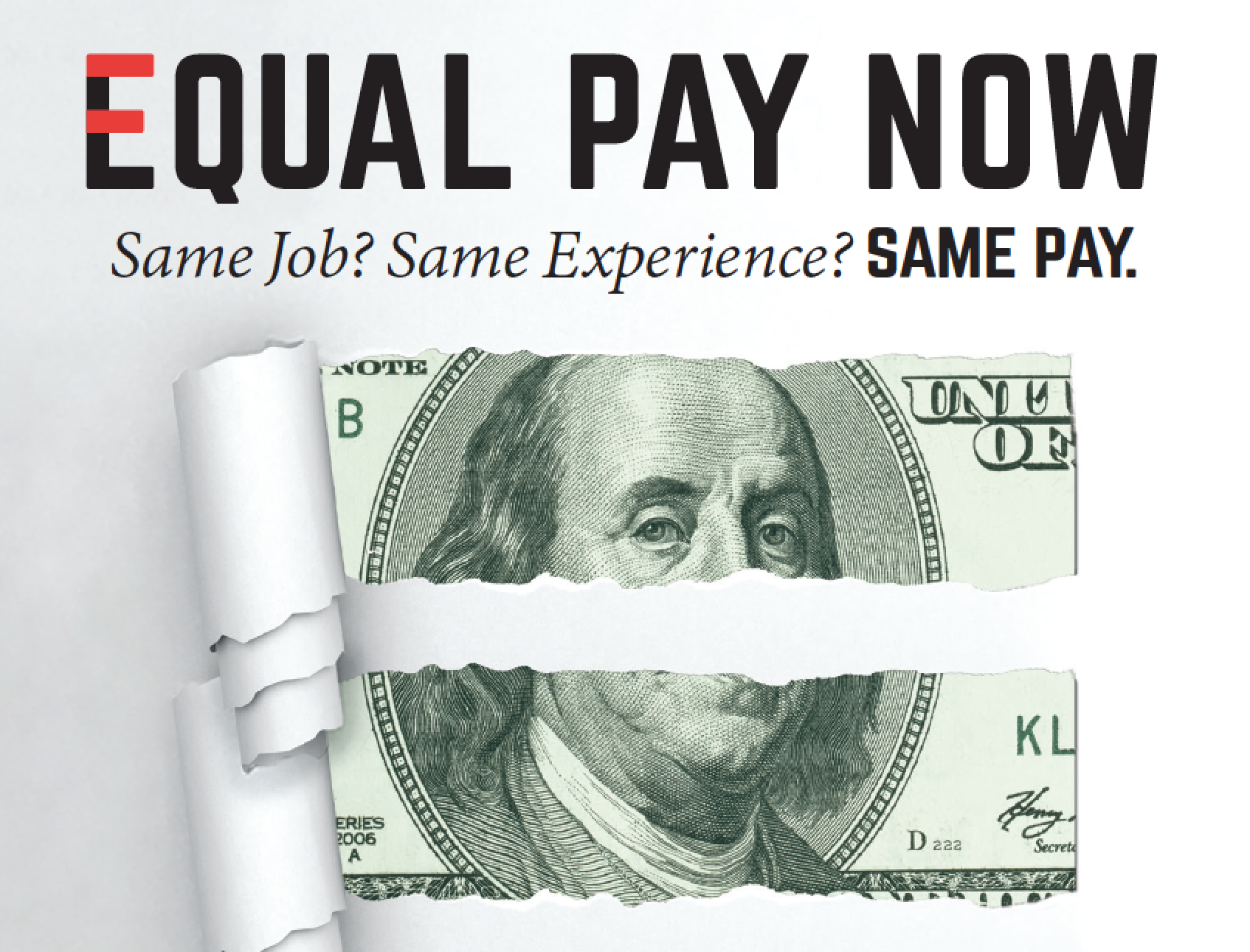 And the disparities exist in the news business, too.

Studies conducted by The NewsGuild-CWA over the last several years show that women and people of color are paid less on average than their coworkers – including at some of the nation’s most prestigious publications. [Read more here and here.]

The most recent study, performed by The Washington Post Guild and released Nov. 6, found that,

In the Commercial Division:

For workers in an industry that demands transparency and accountability from government and business, the discrepancies are hard to swallow.

Concerns about disparities in pay and a lack of diversity have been major factors in the recent wave of union organizing among news industry employees, the Guild has found.

Ana Ley, a local government reporter at The Virginian-Pilot – which unionized 14 months ago – said, “As a reporter who is way too familiar with being the only Latina in a newsroom, I want to make sure I’m being fairly compensated for my work.

“For too long, we’ve turned a blind eye to pay disparities in an industry whose very mission is to promote fairness,” she said.

A lack of diversity at The Washington Post, particularly the relatively low numbers of black and Latino newsroom employees, complicated the union’s analysis, the Washington Post Guild noted, “but in itself demonstrates that the company must do better to recruit and retain a diverse staff.”

On Nov. 20, advocates for fair pay will observe Latina Equal Pay Day, which symbolizes the fact that Latinas must work 11 months into 2019 to catch up to what white men earned in 2018.