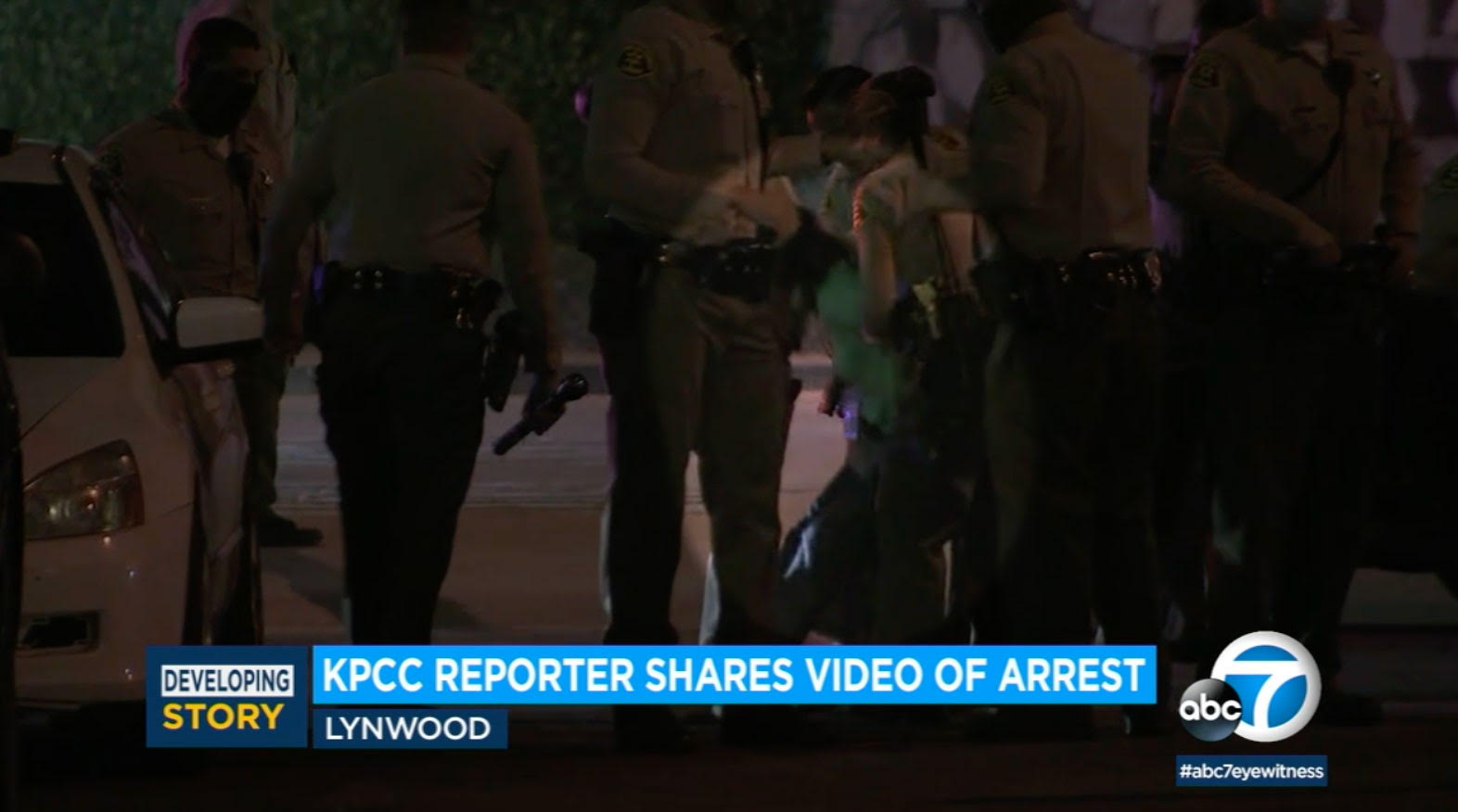 Sept. 25, 2020 – Press freedom advocates won two victories this week in battles they shouldn’t have had to fight.

The Seattle Police Department abandoned efforts to compel five news outlets to turn over unpublished photographs and videos from a May 30 protest, and the Los Angeles Police Department announced it will not prosecute a reporter officers slammed to the ground and arrested while she was covering protests on Sept. 12.

In the Seattle case, a subpoena for the material, issued in June, prompted widespread condemnation from press freedom groups, including The NewsGuild-CWA and its Pacific Northwest local, which represents journalists at the Seattle Times. In addition to the Seattle Times, the police department demanded raw footage and photos from four television stations.

“We disagree in the strongest possible terms,” the Pacific Northwest Local wrote in response to a July court ruling that upheld the subpoena. The ruling would undermine the credibility of Seattle journalists and put them in danger, the union said.

“Journalists and their work product are not the agents and tools of police,” the local union said in a press statement. The news organizations appealed the ruling and a Washington state King County Superior Court granted an emergency stay of the order.

On Monday, the Seattle Police Department asked the Washington Supreme Court to dismiss the case, citing the delay caused by the court’s stay and a recent arrest federal authorities made in the course of their investigation.

In Los Angeles, reporter Jose Huang was arrested on Sept. 12 after officers alleged she attempted to interfere in the arrest of a protestor. Video of the incident seemed to disprove the allegations, the Los Angeles Times noted.

The NewsGuild had joined more than 60 press freedom and journalism organizations calling on Los Angeles law enforcement officers to drop charges against Huang.